Each passing day gives more insight into the upcoming OnePlus X, or the first mid-range phone from Chinese startup OnePlus.

What we knew until today was that the phone was due for a launch this year. However, a brief listing on Amazon India and a company teaser have given us a sneak peek at the specs sheet and the launch date for the phone.

As for the launch, it’ll take place on the 29th of this month in India. Now for the more interesting bit: the specs. The OnePlus X was found to be listed on Amazon India very briefly, and according to the listing here’s what the phone will have on board: a 5-inch 1920 x 1080p display and a MediaTek Helio X10 MT6795 SoC. 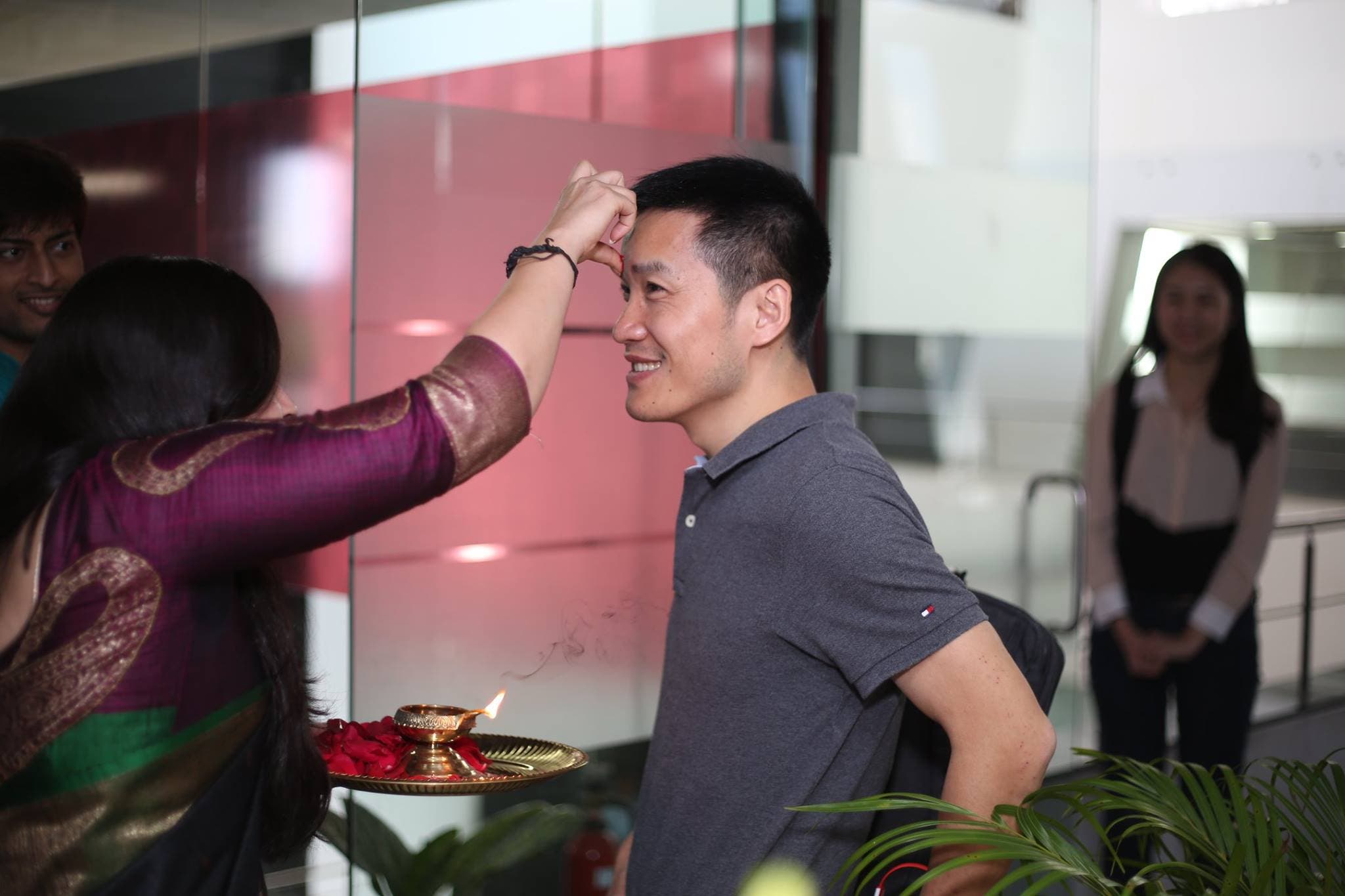 Leaks prior to this have pointed at a couple different specs sets: either 2GB or 3GB of RAM, and a possible Snapdragon 801 version (which, if you ask me, makes a lot of sense).

You can bet all your money it’ll be a 13 mega-pixel camera, but time will tell what sensor it’ll be. Since we’re talking budget, the OnePlus X most certainly won’t have laser autofocus, but instead something like PDAF that makes more sense (without breaking the budget barrier).

Word is that the OnePlus X will be $249, but I’m pretty certain it won’t be anything more than $199. Your thoughts?