A Meizu smartwatch has been spied during an electronics fair in Hong Kong this week. Keep reading for more details of this bulky wearable.

Meizu have dipped their toes in to the wearable market once before with the inWatch Pi. The Pi was a rather basic wearable and was just terrible to use, so bad in fact that it looked like Meizu have dissolved the partnership with the watch maker, but not their desire to make a wearable.

This Meizu branded smartwatch was spied at an electronics fair in Hong Kong, and although some of the images are a little blurred it does look as though the Meizu watch is a little more advanced this time around.

First of all this appears to be a fully fledged wearable with round touch display. This isn’t Android Wear though, but instead could either be a basic MTK operating system for wearables (seen on other budget watches) or could even be TOS (Tencent OS) a Chinese OS based on Android. 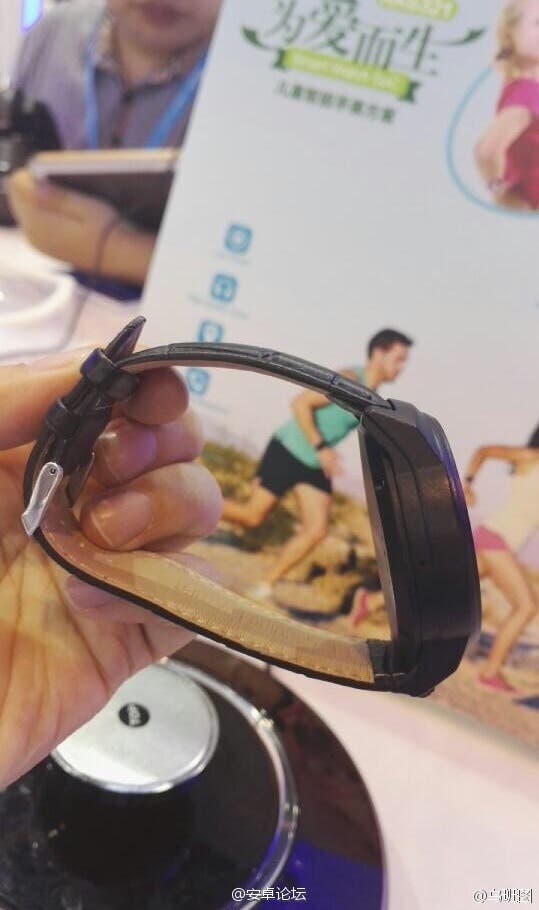 The images show us a leather look strap which fastens to the thickest, most bulky wearable we have ever seen! Let’s hope there is a huge battery stuck inside there for great battery life. 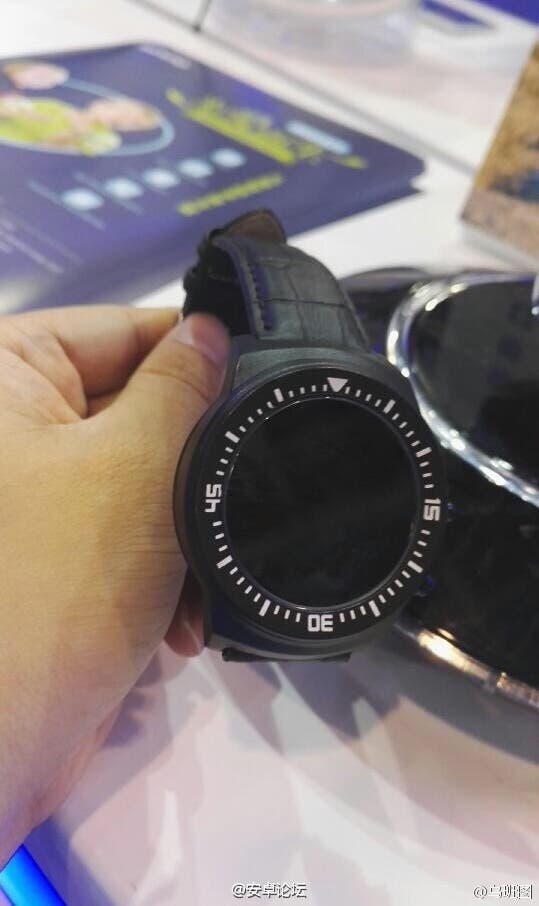 Around the round display is a numbered bezel (similar to a divers watch) which is meant to give the watch a sporty feel, but as the numbers and marks look like they were drawn on by a 3 year old. 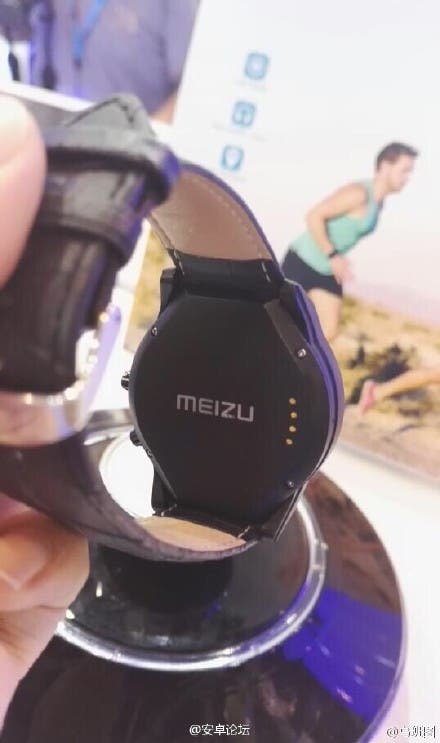 The rear is where we see the Meizu logo as well as tabs for charging the watch via some sort of charging dock.

Although already on show in Hong Kong there is no official launch details of this Meizu wearable yet. Perhaps it will launch along with the metal Meizu note model on the 21st of this month?

Next 2nd Xiaomi teaser for the 19th launch, another tip to Mipad 2 with detachable keyboard?