We’ve seen a truckload of Windows + Android dual booting tablets in the recent past. Here’s another, the Cube i6 Air.

The i6 Air features what the Chinese like to call a ‘retina’ screen, achieved with a resolution of 2048 x 1536 pixels through the 9.7-inch screen. The tablet is powered by the Intel Atom Z3735F, which is by far the most popular SoC of choice as far as Chinese Windows devices are concerned.

Other than that, the Cube i6 Air has 2GB of RAM and 32GB of on-board storage, again a configuration set thats highly popular among Chinese OEMs. The tablet also has a 5 mega-pixel rear camera and a 2 mega-pixel one on the front should you ever feel the need to take pictures from a tablet. 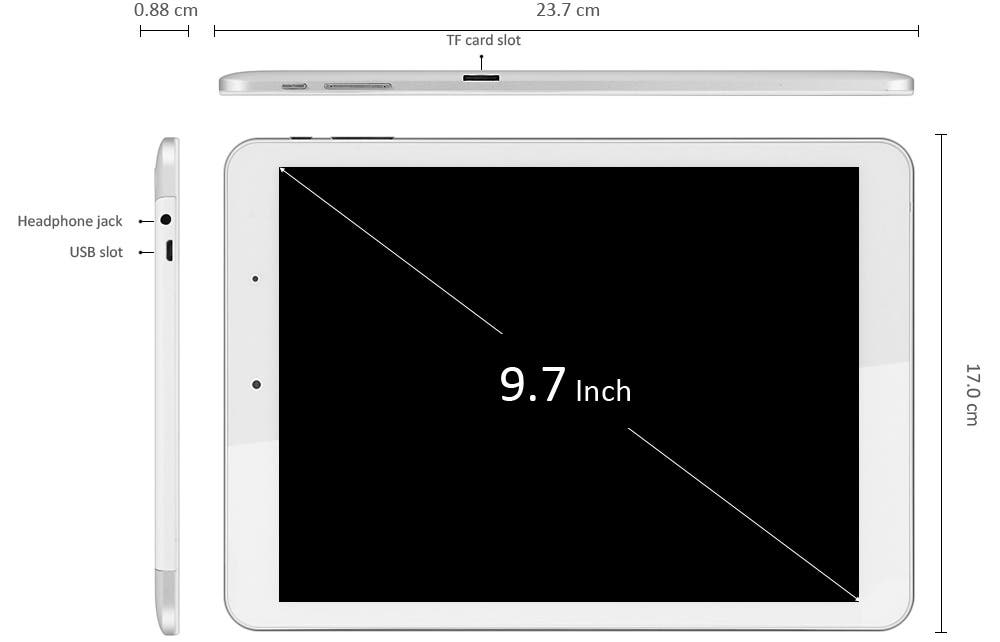 The 8000mAh battery of the i6 Air is said to offer up to 6 hours of screen on time, which should translate to over one working day of normal use.