Pictures of the previously fabled but actually upcoming Elephone P9000 have surfaced online, apparently in a bid to reassure potential buyers about the bezel-less-ness of the phone.

The device seems to use a technology similar to that shown during the early leaks of the OPPO R7. Which means although there might be bezels on the phone, the use of some curved glass and then some physics will make it look like there are none.

The P9000 should make an official appearance sometime soon. Elephone do seem have a lot going on in their camps, with the new Trunk sub-brand, the Ele watch, and of course, the high-end Vowney, etc. 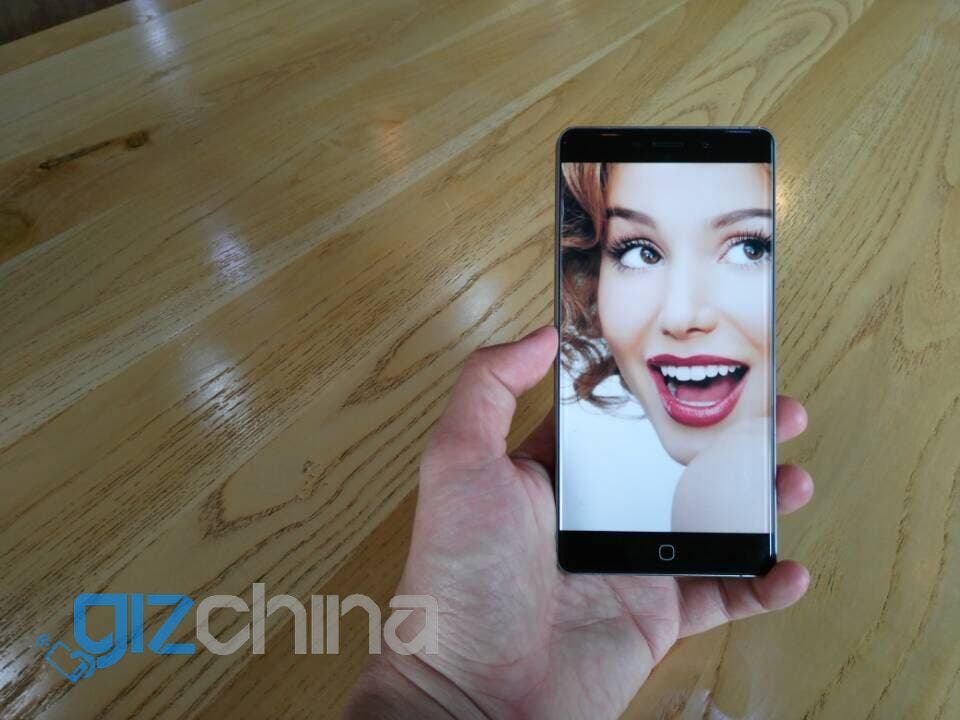 However, the P9000 should be on time for a release much before the end of this year. When it does come out, it’ll run Android 6.0 Marshmallow which will make it one of the first phones to do so. Other specifications of the phone will include the new MediaTek Helio P10 processor coupled with 4GB RAM, a 5.5-inch 1920 x 1080p FHD display, etc.

You will already be aware about that fact that there won’t be one, not two, but three different variants of the Elephone P9000, including the P9000C and P9000 Lite apart from the ‘regular’ one. 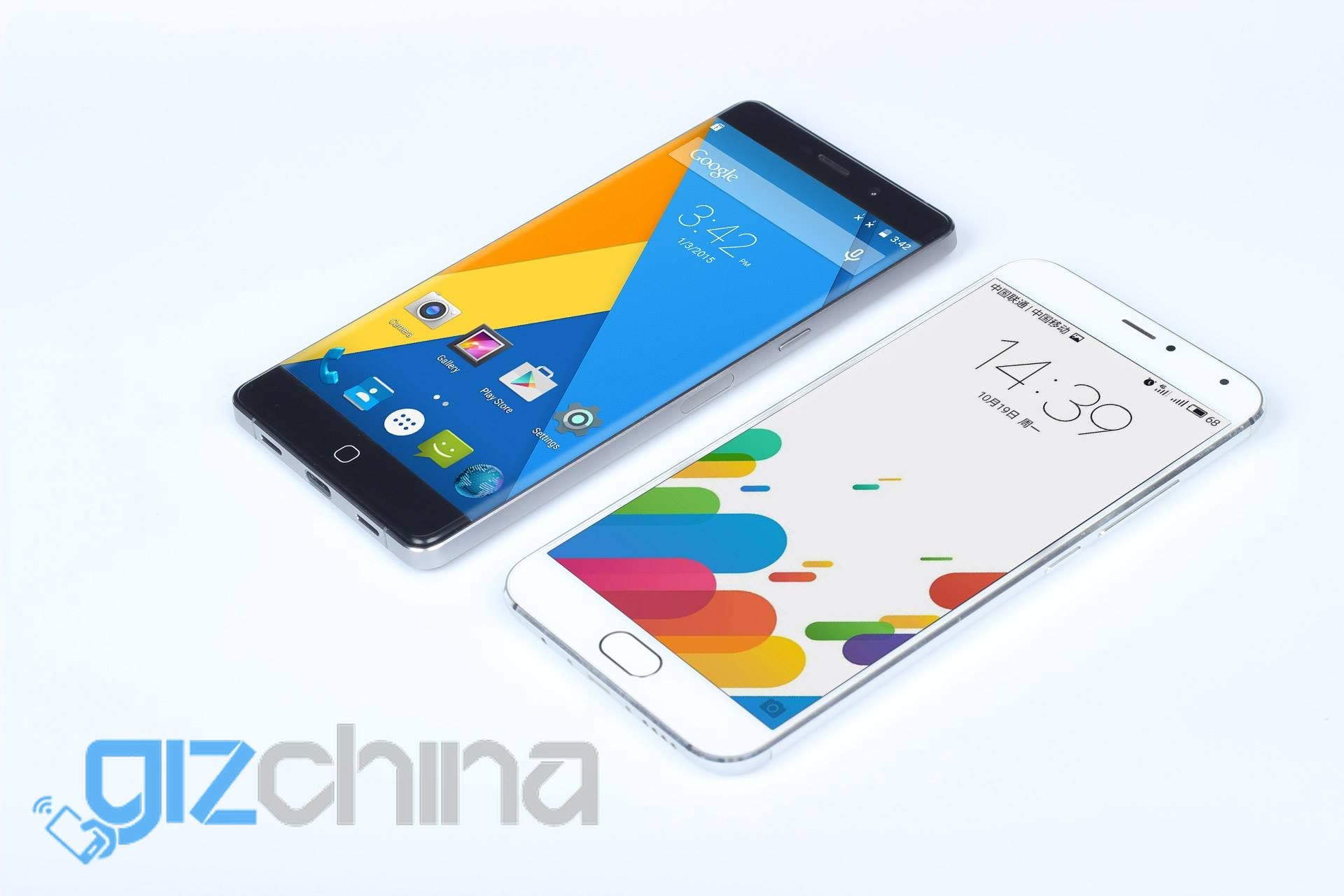 Next Cube i6 Air, Yet Another Dual Boot Tablet?

VKworld Mix Plus Now On Sale With Some Very Hot Features