While gold might not be as bling bling as the new ‘rose gold’ everyone is going for, it is still a popular colour for Chinese phone buyers and it’s no surprise to see the ZUK Z1 turn up with some new sparkle.

While Apple, Huawei and LeTV, all make Rose Gold versions of their smartphones, ZUK are concentrating on producing a gold version of the Z1 flagship. We received these exclusive first photos of the Gold ZUK Z1 earlier today which show a shiny rear panel and a gold tinted alloy chassis.

As far as we know this gold model will be released as a limited edition model and may even feature some hardware updates (128GB internal storage could be possible). If there aren’t changes to the hardware then we will see the device ship with a Snapdragon 801 chipset, 3GB RAM, 4000mAh battery, 64GB storage and 13 mega-pixel camera. Expect this to be a China only version of the phone at launch. 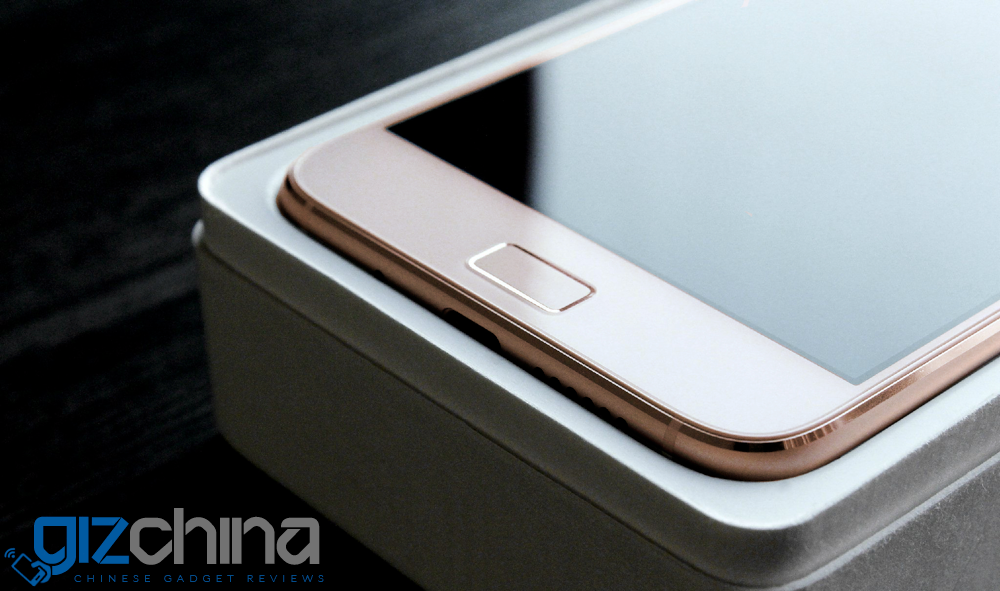 The ZUK Z1 is not currently on sale in China and internationally. The Chinese version of the phone comes with ZUK’s ZUI ROM while the international phone gets CyanogenMod OS preinstalled.

Next Vivo will manufacture phones in India by October-end