If you’ve spent time with the new iPhone 6s, you’ll have realised the kind of potential a technology like pressure sensitive touchscreens (aka ‘Force Touch’) could have.

According to what we’re getting to hear from Huawei’s home country of China, the next Mate-series flagship from the company — the Huawei Mate 8 — could have a pressure sensitive touchscreen. Huawei has already done that with the Mate S in the past, so it won’t be a surprise if the company continues to keep the tech going on the Mate 8 as well.

The same sources go on to mention that the Mate 8 could be launched as early as late November or the first half of December. Huawei is among the few companies that do their own chipsets (for most of their handsets); Kirin 950 is the one thats most likely to power the Mate 8. 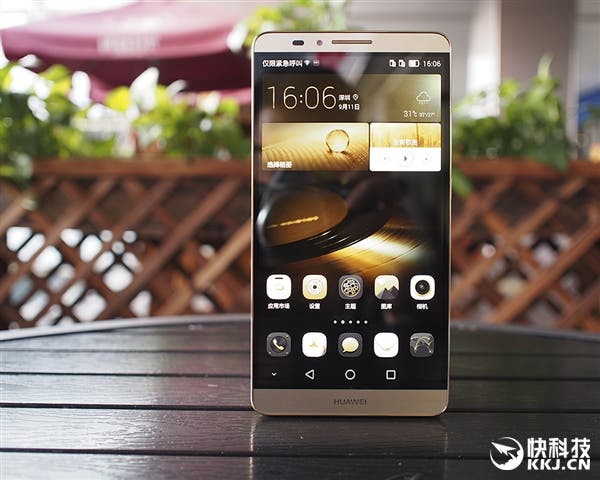 Among other choices, Huawei have the Snapdragon 820 and the Exynos 7420… neither of which can be ruled out just yet.

Now for the interesting bit: pricing and variants. There should be a couple variants of this powerful phone when it comes out, including a 3GB RAM and 4GB RAM version. The source mentions that the pricing for these models will be 3299 Yuan ($518) and 3899 Yuan ($612) respectively, with the base model to feature 32GB ROM while the top-end one does 64GB.

Last but not least, the camera specifications: there’s expected to be a 20 mega-pixel shooter on the rear, and an 8 mega-pixel one on the front.

Who’s excited about this one?