It’s been said that the megapixel wars are getting out of hand as Android smartphones have reached not only higher megapixel counts (21MP and 23MP sensors, anyone?), but also a new level of competition with Apple and the iPhone. The latest results from camera expert DxOMark show that Android smartphones have outperformed the iPhone in camera performance for 2015, with many resorting to nostalgia about how wonderful the iPhone camera “used to be.” The iPhone camera isn’t bad, but it goes to show the potential of smartphone cameras when megapixels along with software and aperture work together.

The Doogee Y200 is said to be among the best of them for its f/1.8 aperture which bypasses the aperture of most high-end Android smartphones on the market: the Samsung Galaxy S6, S6 edge, S6 edge+, and Note 5 all feature f/1.9 apertures (front and back cameras), with the majority of high-end Android smartphones such as the Sony Xperia Z5, Moto X Pure Edition (Motorola’s “flagship”) and HTC One M9 coming with f/1.8, f/2.0, and f/2.2 apertures. LG is the only one of the giants currently who has a flagship smartphone with an f/1.8 aperture (the LG G4), but it’s rare. Doogee’s Y200 also sports an f/1.8 aperture, placing it in the middle of stellar camera specs for 2015. 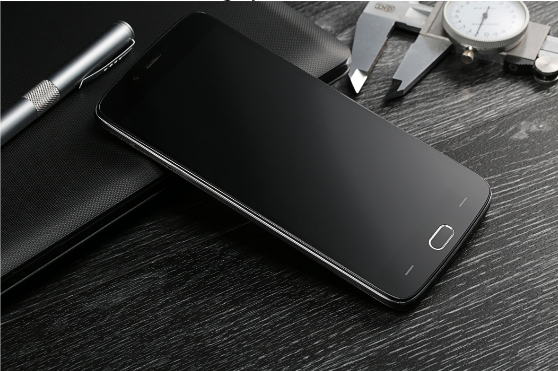 Doogee says that the Y200’s f/1.8 aperture is not all it takes to make a great camera; software must cooperate. The company used this mindset to expand the 8MP back camera’s capacity to 13MP, which allows more of the scene into the photo. The fact that the Doogee Y200 can enable camera software scaling and a fingerprint sensor and maintain an affordable price is commendable.

As for the specs and features, the Doogee Y200 features a 5.5-inch, IPS LCD screen with an HD resolution of 1280 x 720p. A MediaTek MT6735 processor powers the device, alongside of 2GB of LPDDR4 RAM, 16GB of storage, 5MP front camera, 8MP back camera, and Android 5.1 Lollipop pre-installed.

The Doogee Y200 has been given a release date of this month, so we’ll let Doogee make the next move – preferably, by month’s end.