Virgin Mobile is a mobile virtual network operator (MVNO) that runs on Sprint’s network, and the carrier is known for its deals on various smartphones from time to time. Huawei now has an entry-level smartphone with Virgin Mobile and ultimately, Sprint, called the Huawei Union. Huawei doesn’t just produce high-end smartphones, and there’s always a demand for budget-friendly, entry-level offerings.

The Huawei Union has a 4.5-inch display with an 854 x 480p screen resolution, a 1.1Ghz, quad-core Qualcomm Snapdragon 210 processor, 1GB of RAM, 8GB of ROM with a 32GB microSD card slot, with 4G LTE connectivity and a 2,000mAh battery that Huawei says can provide up to 12 hours of talk time. By the way, the battery is removable, meaning that you can juice up on the go by swapping out one battery for another. There is a 5MP camera on the back that won’t take the best pictures, but may do the job for just $79.99. 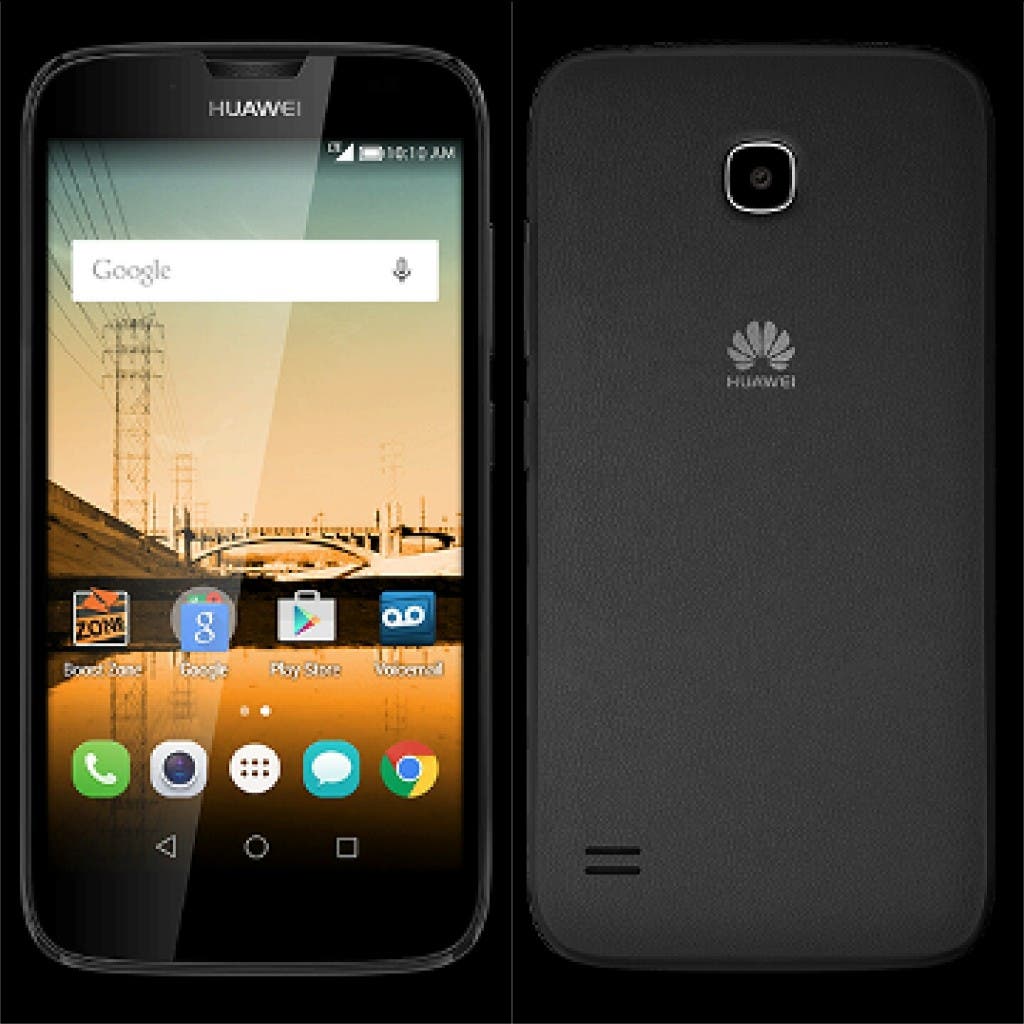 Sprint made the announcement about the Huawei Union, in addition to the Desire 626s and the Moto G 2015 as smartphones under $150. As can be seen from the specs above, the device is an entry-level Android smartphone, but the 2,000mAh battery should hold up well over a day.

To find out more, head on over to Sprint’s newsroom or Boost Mobile. Do you think the Huawei Union would be perfect for you, or for a relative or friend you know that doesn’t want to break the bank for his or her new smartphone?

Next Oukitel launch U7 Pro at only $69.99 and kick off a price match competition