Sensationalism is here to stay, and it is something that’s turning out to be cheaper than traditional marketing for most phone brands, many of which are micro-brands.

Yu is a Micromax subsidiary which has been talking about the Yu Yutopia lately, hailing it as the ‘most powerful phone on the planet’. We, however, will reserve our judgements for later.

A teaser sent out today, from Yu, confirms that the Yutopia will have an all-metal design. But what’s a teaser without a dig at a competitor’s product? The Yu teaser came complete with that — it said ‘R.I.P. Plastic and Sandstone’. Sandstone, if you aren’t aware, is a finish made popular by OnePlus with the One and later, the OnePlus 2. 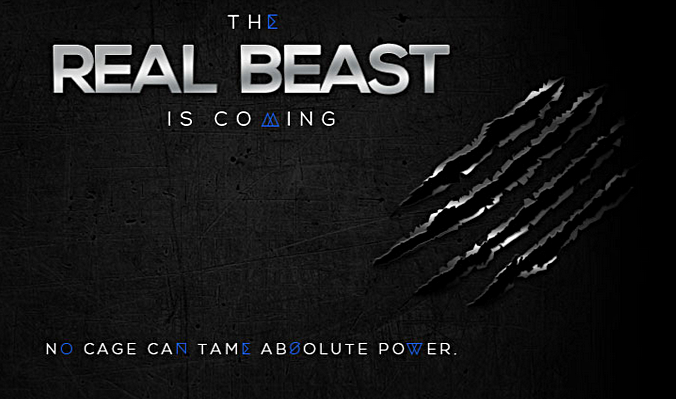 There have been no official announcements from Yu about the specs of the phone. However, preliminary leaks and benchmark listings have told us that the Yutopia will have a Snapdragon 810 SoC, 4GB of RAM and a 5.2-inch 1080p display, which in essence will make it a OnePlus 2 competitor.

As for the rest of the specs of the OnePlus 2, there’s expected to be a 21 mega-pixel camera on the rear, an 8 mega-pixel one on the front with the phone running Cyanogen OS 12.1 based on Android 5.1 Lollipop.

Next Virgin Mobile to sell the Huawei Union for $79.99