Spotted recently on the TENAA website (aka China’s FCC) were two new OPPO phones, including one entry-level phone.

The devices — the OPPO R7s Plus and the A33m — were spotted on the Chinese regulatory body’s website earlier today. While the model name of the R7s Plus gives away a bit about the nature of the phone, the A33m is a device you probably have no clue about. 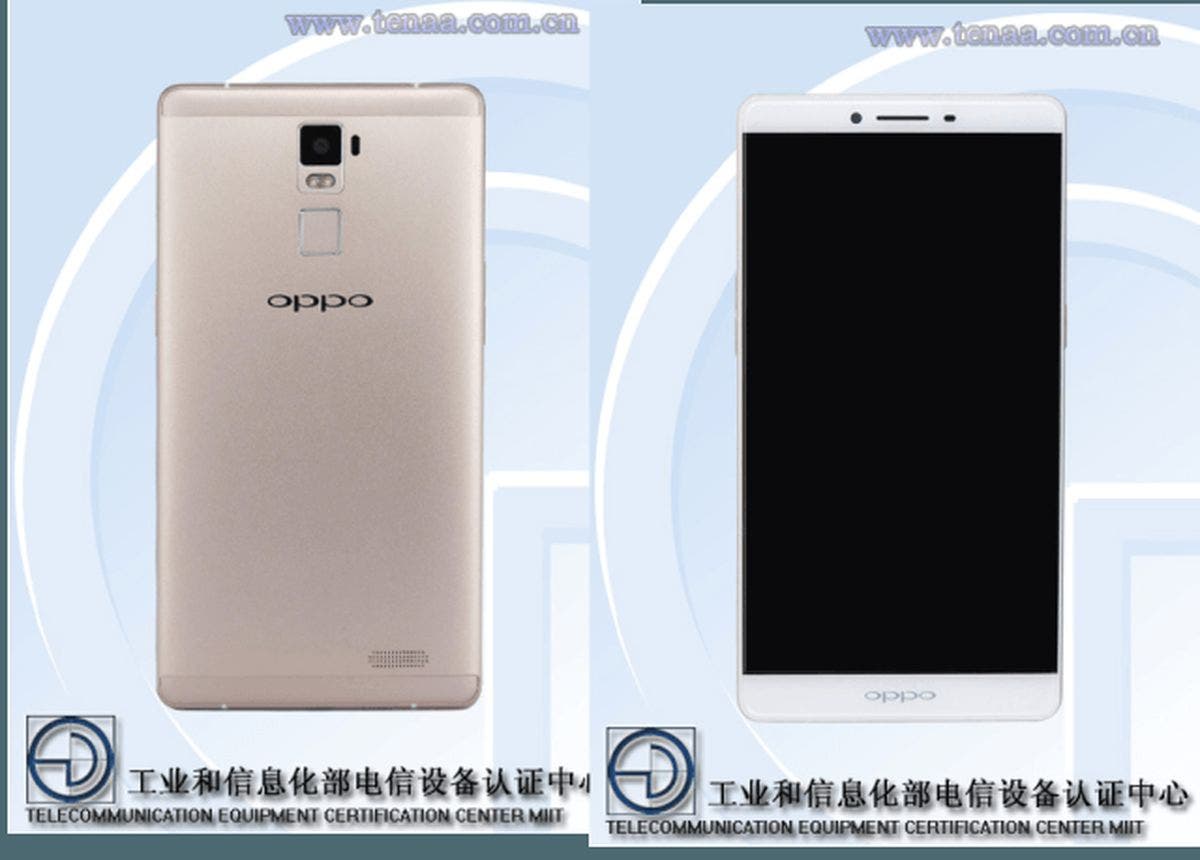 The R7s Plus will be, as you might’ve guessed, an extension to the R7 series that OPPO has been aggressively pushing in the market of late. It’ll be an upgrade to the OPPO R7s (which just went live a few days back) with an interesting specs set — there’ll be an octa-core 1.5GHz processor (most likely the Snapdragon 615), 3GB of RAM, a 6-inch AMOLED 1920 x 1080p FHD display, 32GB on-board storage, Android 5.1.1-based ColorOS ROM, a 13 mega-pixel rear camera and an 8 mega-pixel front facing camera. 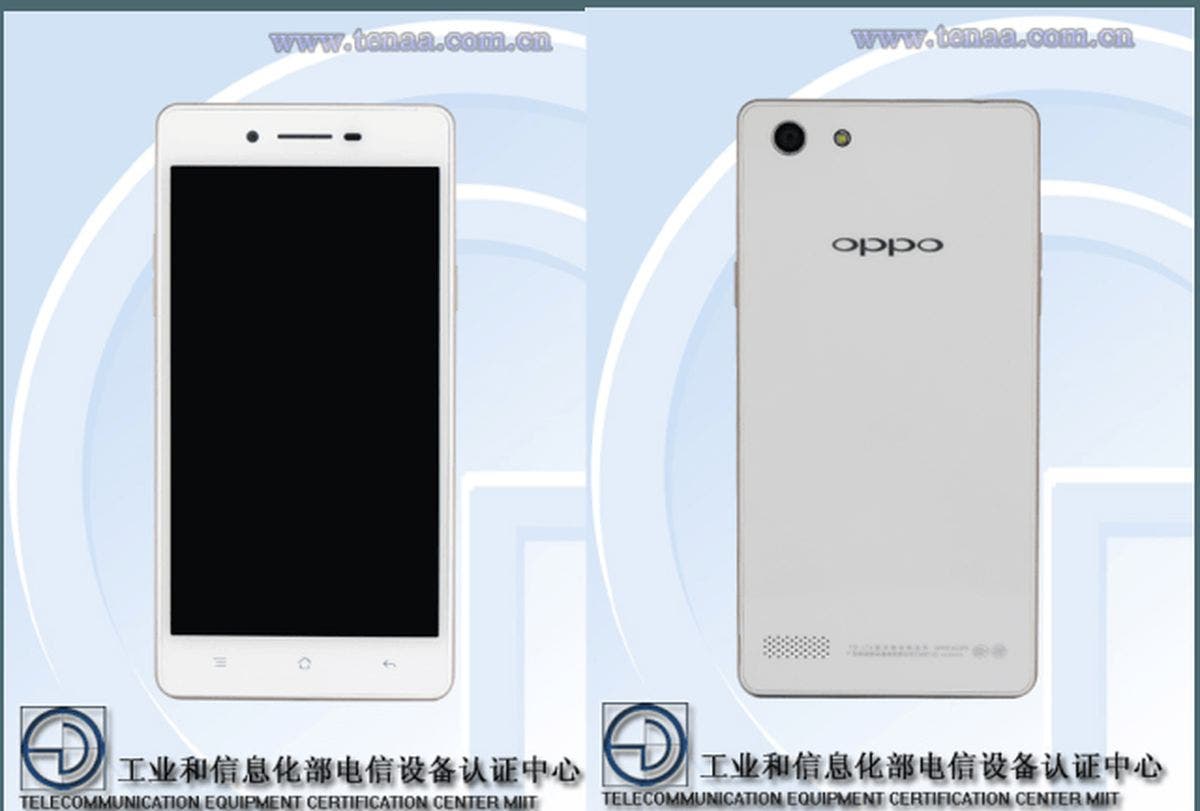 Moving on to the more entry-level OPPO A33m, the phone will have a 5-inch 960 x 540p screen with a 1.2GHz quad-core processor with 1GB RAM and 16GB on-board storage. 8 mega-pixel and a 5 mega-pixel cameras grace the rear and front of the A33m, which appears to have only a golden color option.