OPPO phones for now come with ColorOS, which is essentially OPPO’s take on Android. Colours adds a few features to the software, but at the same time translates to long waiting times for updates for OPPO users.

OPPO has been fairly active on the community ROM development scene since the beginning and has supported 3rd party devs. The Find 7 will be the first OPPO device to get official AOSP later, with other phones to follow with the R5 and R5s being in priority queue.

What is good here is that OPPO will continue to offer features such as DiracHD sound, Pure Image, etc. even on AOSP ROMs.

The other big news is that OPPO is all set to announce the Neo 7 on October 28th. The phone will be launched in a total of 18 markets, with India being the first one. The Neo 7 will basically be a geometrically expanded version of the Neo 5, now with a 5-inch screen, an 8 mega-pixel rear camera and a 5 mega-pixel front facing camera. 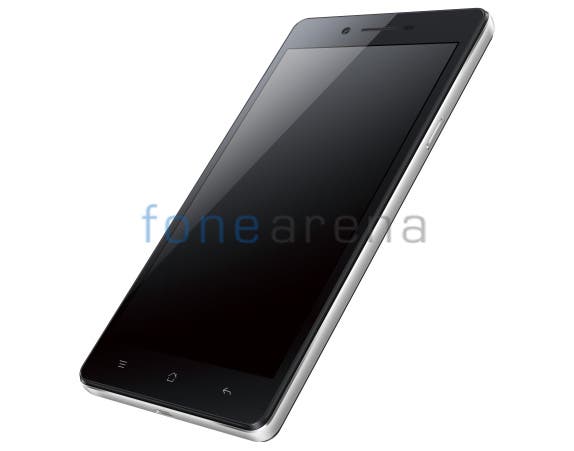 Besides that, the Neo 7 will have 16GB of on-board storage and support for 4G LTE networks. That’s the info we have for now, stay tuned for more.

Next “It’s Apple that copies us,” HTC says, in regards to the One A9