Letv are set to take to the stage to launch their next set of smartphones tomorrow in Beijing. The rumours mills and leaks factories, however, seem to get no respite.

Today there seems to have appeared a ‘leaked’ (emphasis on the quotes) image of the upcoming Letv Max 2, which could feature a rotating camera. While the phone could very well have one, the picture that leaked along with the info doesn’t convince us all that much.

It looks like a shoddy Photoshop job that put the UMi Iron camera on top of a Meizu MX5. Take a look for yourself. 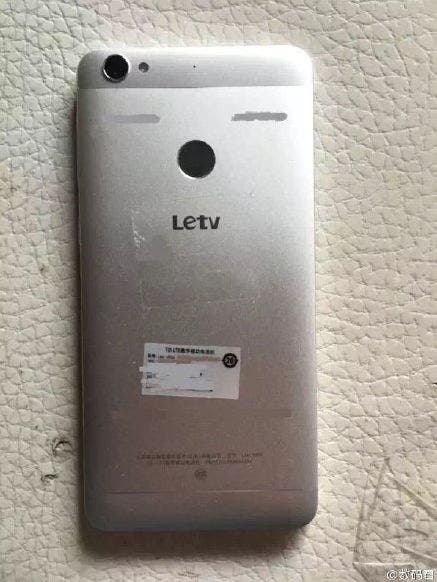 Nonetheless, we’re more interested in the launch which is only hours away from now. Letv’s first generation phones impressed to a very serious extent, and it’s but natural that buyers and tech fans have even more expectations from the ‘Superphones’ this time around.

Letv has also been actively teasing its phones with the number ‘820’, suggesting that they might have the Snapdragon 820. It is unlikely that tomorrow’s launch feature a Snapdragon 820 phone… but stay tuned nonetheless.

Previous SJCAM SJ4000+ Gyro Review - has SJCAM got what it takes to beat GoPro?

Lenovo Z2 Plus gets a price cut in India, becomes most affordable SD820 phone