With the OnePlus 3T just having been announced, OnePlus have now two real flagships (or ‘flagship killers’ in their lingo) on the market. How do they compare to each other, though? Let’s find out in this OnePlus 3T vs OnePlus 3 comparison!

As you may already know by now, there are not that many differences between the OnePlus 3T and OnePlus 3. The physical appearance is literally the same, even down to the weight, which is somewhat strange because the battery is beefier by 13%!

This change of hardware should give the new device about 10% better performance but probably increase consumes as well. 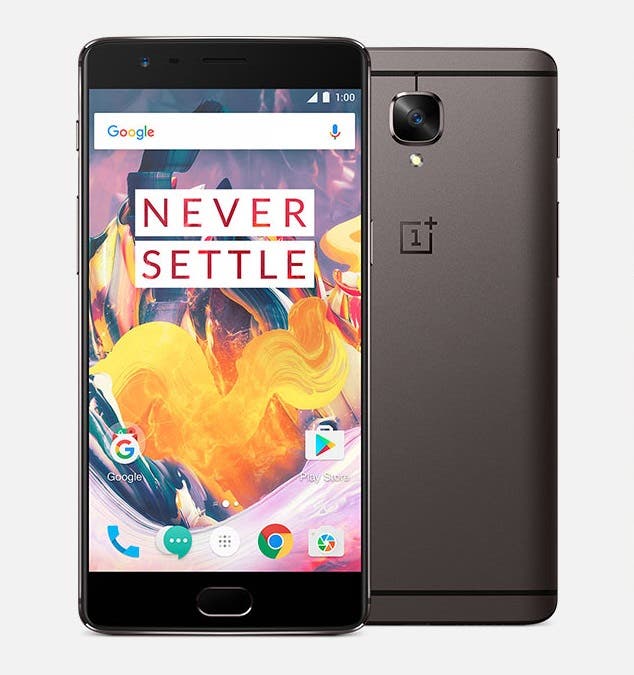 The second difference resides in the front camera department. The older OnePlus 3 came with an 8.0MP front facing camera which I think is still OK by today’s standards; the new OnePlus 3T, on the other hand, will sport a camera that doubles the pixel count at 16MP, thus allowing you to get much sharper selfies (if that’s what was stopping you from taking them).

We’ll have to wait for some photo samples to come out and declare a real winner, though, as more pixels don’t actually necessarily mean better quality images. 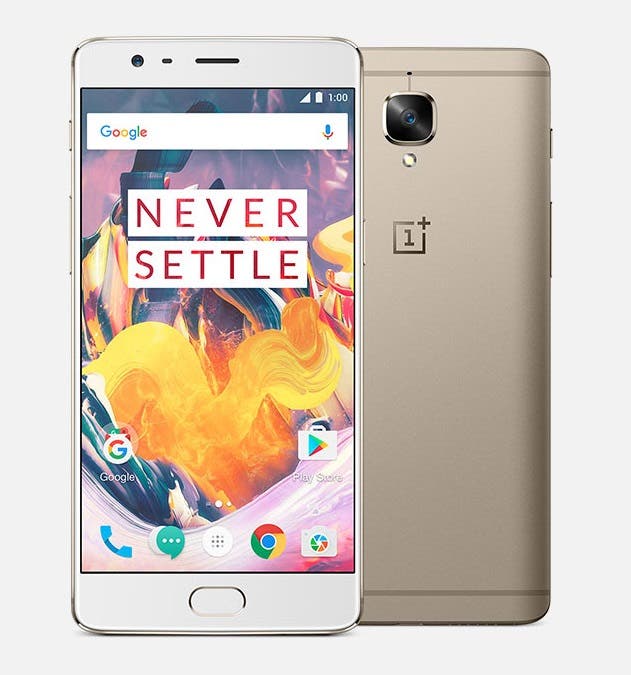 Another subtle difference among the two devices is the introduction of a 128GB internal storage variant. The predecessor only had a 64GB option.

This new option is a good addition as neither of them have a microSD slot, so some user will actually appreciate having more storage at their disposal. 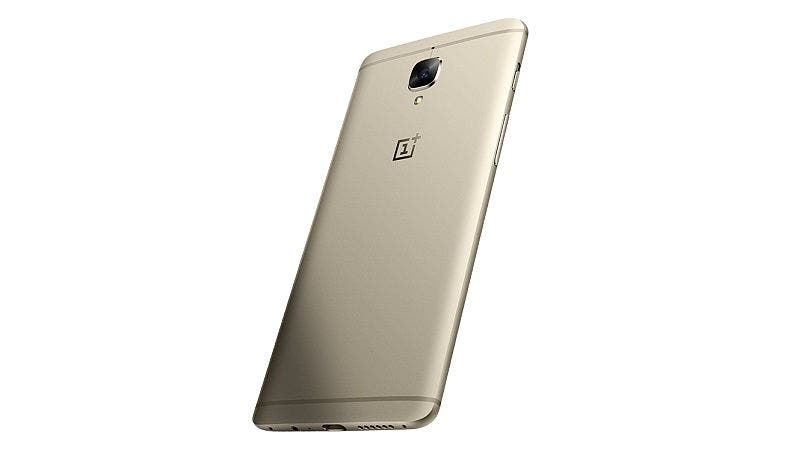 Last but not least, we have what probably is the best improvement of the OnePlus 3T over the OnePlus 3: the battery capacity.

The OnePlus 3 wasn’t that bad already, you could go through a day of heavy use with still some juice left. Now, the battery has been upgraded from 3000mAh to 3400mAh, that’s about a 13% increase in size and presumably, battery life.

The OnePlus 3T also features an improved version of Dash Charge which promises “a day’s power in half an hour“. 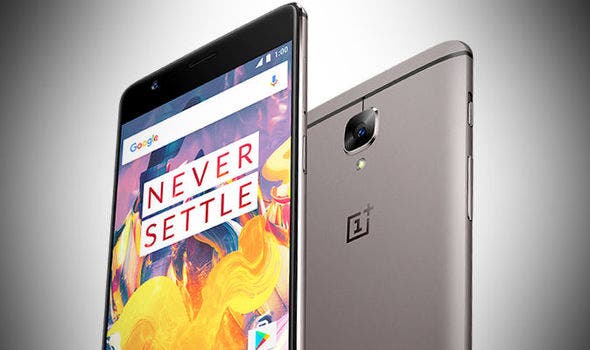 Before ending the article let’s have a look at prices, the OnePlus 3 can be bought for $399 from OnePlus’s official website. 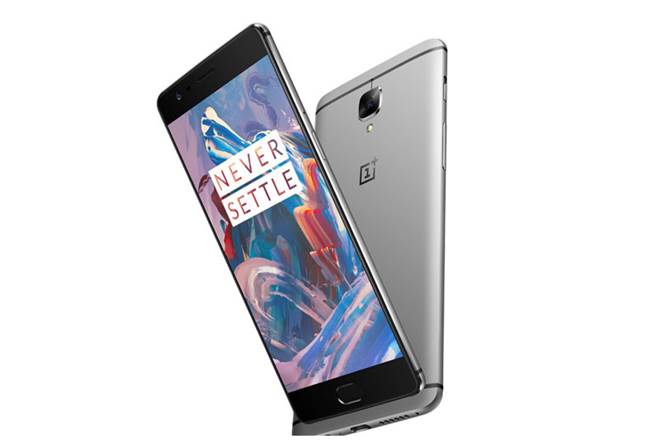 And that concludes our comparison. The OnePlus 3T sure beats the OnePlus 3 hands down in almost every aspect, but it does also cost a little bit more ($40 to be precise), which doesn’t sound like a lot but it could stop some users from getting it.

OnePlus 3T vs OnePlus 3: Over to you! 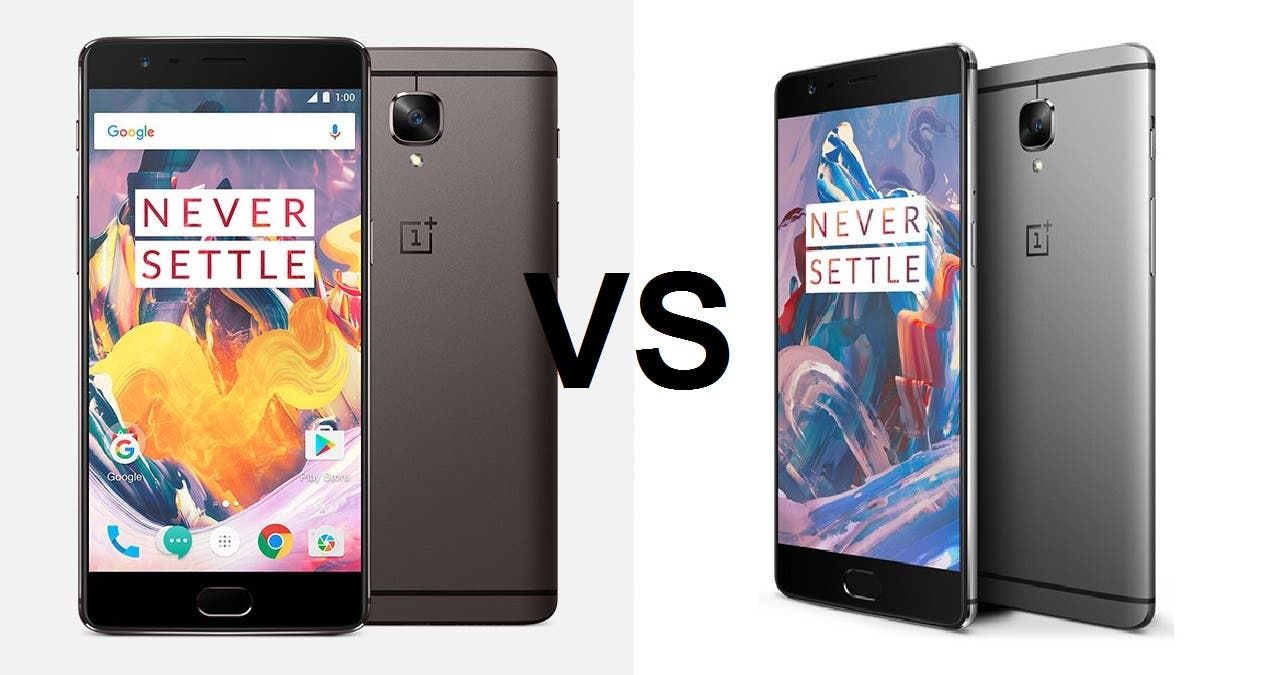 Now let us know what are your thought? Are you willing to spend $40 or $80 more for these non Earth-shuttering upgrades?