The Android Pie beta builds for the OnePlus 3 and 3T started to be rolled out early in April. Today, the Chinese company started to deploy the stable release of Pie for the 2016 handsets. Both devices are receiving it via OxygenOS 9.0.2 stable update.

With this update, owners of the old handsets will get a revamped new Pie UI, possibility to customize the time range of Do Not Disturb mode, support for Google Duo calls via dialer app, support for Google Lens directly from the Camera app. The update also includes several bugfixes and performance improvements over the past betas. 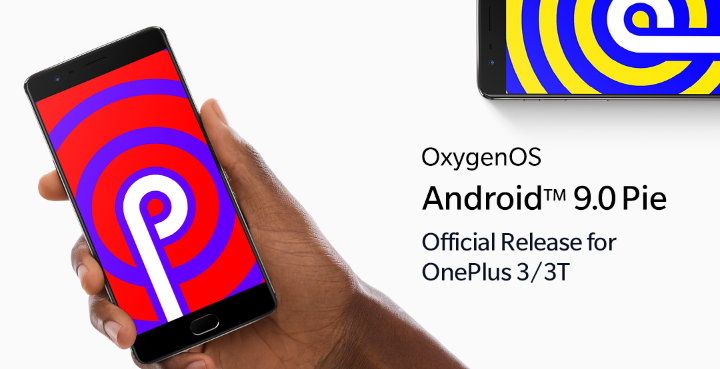 The software comes with April security patch which is a bit disappointing considering that we’re at the end of May. It also adds Gaming Mode 3.0 with support for displaying text content of the heads-up notifications, and notifications for 3rd party calls. Since this is a gradual rollout it may take several days to reach all OnePlus 3/3T smartphones. Since this isn’t a stable update it doesn’t require you to be enrolled in the beta program.

OnePlus will start a broader rollout in a few days to a couple of weeks unless there are any critical bugs popping out of nowhere after this initial rollout. While the update for both handsets may feel a bit late, it’s amazing to see they received a new major Android update. Both handsets were released with Android 6.0 Marshmallow, and have been subsequently updated to Nougat and Oreo. The pie will be the fourth flavor experienced by owners of these two handsets, that while old, are still rock solid.