OnePlus has kept its promise by releasing the first beta version of the update to Android 9 Pie for OnePlus 3 and OnePlus 3T smartphones. At the moment, only Chinese models are interested, but in the coming weeks, the beta program for international models should also arrive.

The changelog is not particularly long but outlines the novelties of the ROM, which in addition to the new version of Android brings a redesigned interface, the security patches for the month of April, an even more advanced Non-Disturb mode, with the possibility to customize the times and behaviors, and the Game Mode 3.0 function . 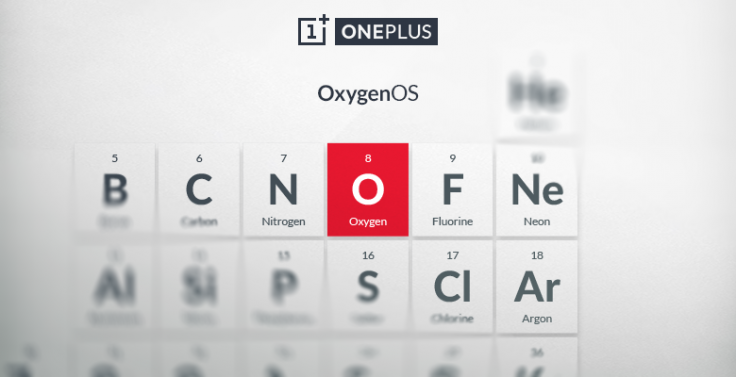 While waiting for the ROM dedicated to the international version of OnePlus 3 and 3T to be released, the Chinese company has released a novelty regarding its Community app, which is enhanced by a platform of feedback.

At the moment the function is reserved for the OpenBeta of OnePlus 5/5T and OnePlus 6/6T, but in the coming weeks, it should also be extended to stable versions. In this way, it will be easier for OnePlus to collect users impressions about the innovations introduced, as well as bug reports or malfunctions.