Today, LG announced its first-quarter earnings report for the year and the figures were not good. The company’s mobile business performance did a lot of damage to its earnings and there is also an increasing competition in the TV business, which led to a sharp drop in revenue. The second-largest TV maker in the world, second only to Samsung, estimates that its first-quarter operating profit was 899.6 billion won ($790 million), compared with 1.1 trillion won ($967 million) in the same period last year. 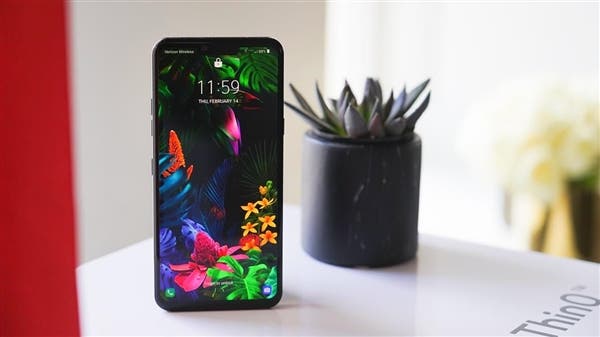 Analysts said that LG’s long-term loss in its smartphone business (which has lost seven quarters) and increased competition in the global TV market may put pressure on earnings. “LG’s competitor Samsung recently cut prices on TV, hoping to be ahead of other Chinese TV manufacturers that are catching up quickly,” said BNK Securities analyst Park Sung- soon.

Analysts are bearish on the LG smartphone business and expect the business to continue to lose money. According to market research firm Counterpoint Research, LG’s global smartphone shipments last year were 3%. The company plans to release 5G smartphones in South Korea later this month. South Korea’s 5G development is among the highest in the world, and the country’s mobile operators launched this latest mobile technology this week through Samsung’s Galaxy S10 5G smartphone.