In recent times, the news has been buzzing with information regarding Chinese manufacturing giant, Huawei. In fact, the company is perhaps the most popular tech company for now and more reports are still trickling in. Following the US government’s directives for American companies to sever all ties with Huawei, the likes of Google, Infineon, ARM, etc. have all obeyed the directive although a few of the denies it. Today, there were reports that a world-renowned logistics company, DHL Express, canceled all Huawei shipments for Hong Kong DHL Exports. However, it appears that after five hours, the courier company rescinded its decision. 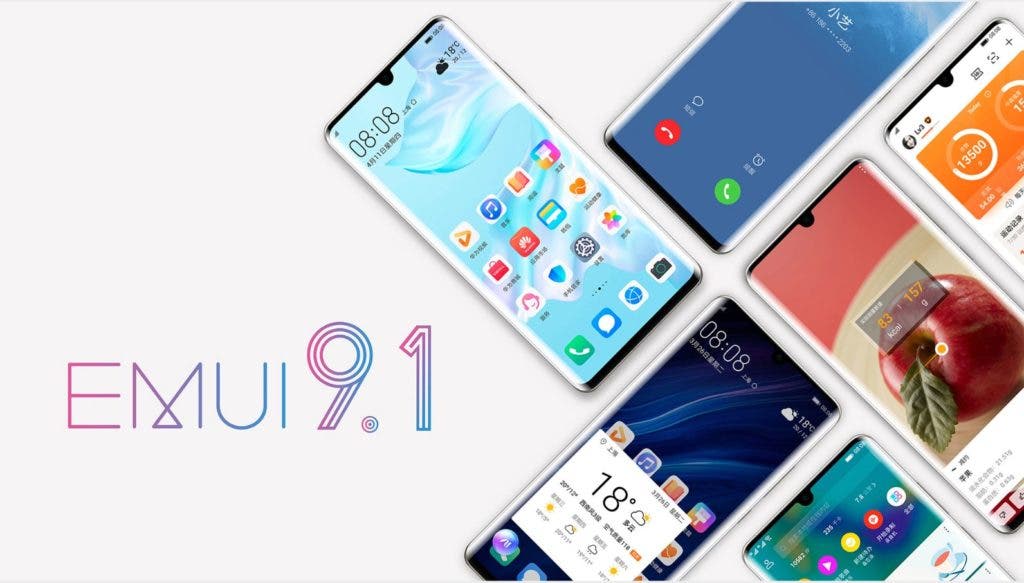 Nevertheless, DHL has issued a statement denying the report and branding it as “false”. The company said: “Recently some media reports on DHL Hong Kong’s suspension of Huawei’s express shipments are not true. At the same time, as the industry’s leading international express delivery supplier, DHL Express China is committed to providing all customers including Huawei with high-quality international courier service.”

DHL is a wholly-owned subsidiary of Deutsche Post. It is headquartered in Brussels. In addition to the express delivery business, DHL also includes sub-brands such as Dansha Shipping and EXEL Logistics. Due to the loss it recorded in the US market, it announced its withdrawal from the US domestic express delivery market in late 2008.