Honor’s launch event dubbed “The big Honor event” is a two day launch event that began on the 23rd of November 2022 and it is expected to end the next day 24th of November. The first day of the event saw the launch of the Honor Magic Vs foldable smartphone and the Honor 80 series of smartphones.

Honor also launched another product that is worth talking about. It is the Honor Earbuds 3i which brings some pro level features for just $70 price tag. The Honor Earbuds 3i comes with some great features such as Active Noice Cancelation, AI Noice reduction plus a top-notch battery life which is enough to take you through the whole day.

Specs Of The The Honor Earbuds 3i

The earbuds features three microphones which should be just enough to give you clear voice calls. It also has touch sensitivity for easy controls and a wear detection sensor. The Honor Earbuds 3i also supports low latency mode for gaming. But this mode drains the battery quickly. 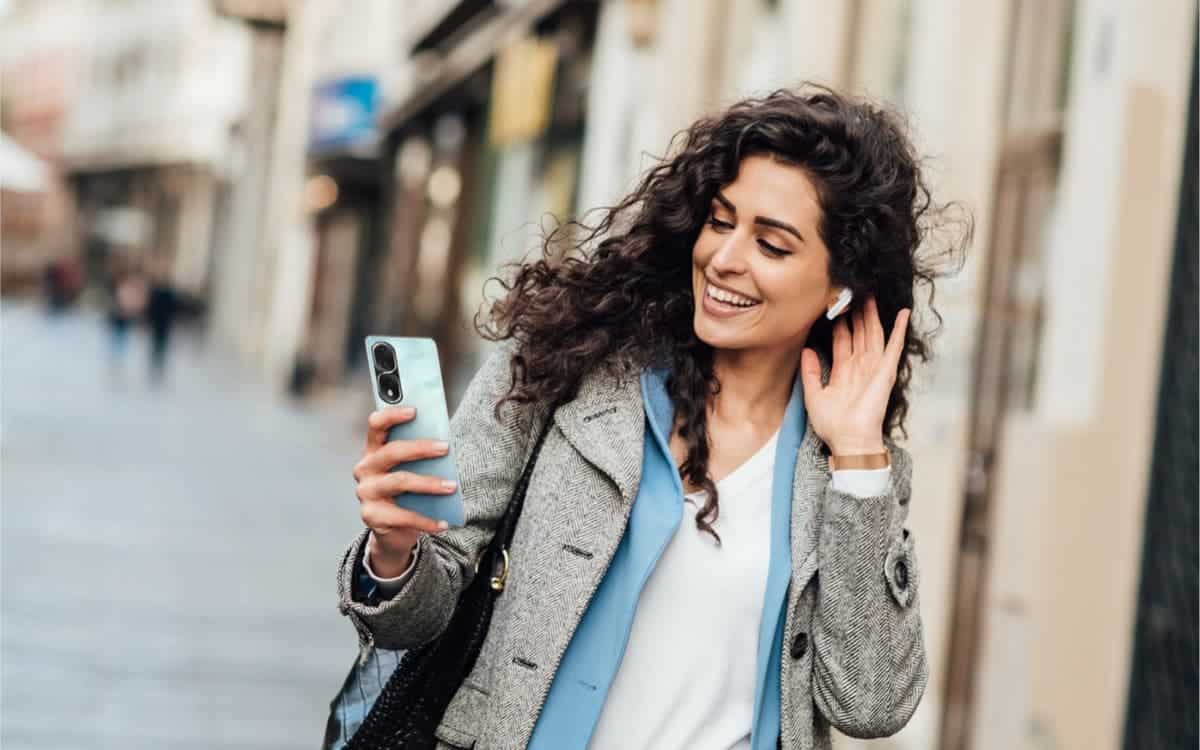 Each earbud features a 55mAh battery while the charging case also packs-in 410mAh battery. Honor stated that you can use the earbuds for 10 good hours on a single charge. And the device can charge from 0 to 100 within 60 minutes. However, this device lacks wireless charging so you have only one option for charging. That is through the USB-C charging port.

For a price of just $70, this looks like a real good deal. But the design of the charging case, the earbuds itself and the features reminds me of an earbud from Huawei. That is the Huawei Freebuds 4i. The Freebuds 4i was launched about 3 years ago. And it’s quite difficult to tell the difference if you just take a glance at both of them. Oh, there is a difference. One has Honor description on the case and the other has Huawei. Huawei’s version also came with different colors to choose from while Honor’s version has only one color being the White. With the Huawei Freebuds 4i, you could get White, Black, Red and Grey. But that’s not the case with Honor Earbuds 3i.

I have personally tested the Freebuds 4i and it works so well, especially with the Active Noise Canceling. So there is no doubt that the Honor Earbuds 3i will also produce better overall performance for this price tag.

Next Xiaomi 12T Pro special edition has a sculptural appearance