The Honor Magic Vs Has A Light Weight And Slim Design

As a successor, this device didn’t just come with upgraded specs, it also came with some physical changes. The Magic Vs comes with a slimmer design than it’s predecessor. It also weighs lighter and Honor explained what has contributed to the lighter weight. The new foldaable from Honor comes with an advanced hinges that enables the device to close without any gap. The new hinge design is what has contributed to the lighter weight of the device.

Under the hood, the Honor Magic Vs comes with Qualcomm’s Snapdragon 8+ Gen 1 chipset. This might not be the top level flagship chipset in the world now. But it still has enough power to handle all tasks.

Another notable upgrade on the new Honor Foldable device is its support for a stylus pen. Honor has announced a new stylus which goes by the name Magic Pen. Honor has made mention that, the new Magic Vs smartphone also supports this new Magic pen via Bluetooth connection. The inner screen has the same size of 7.9″ just like the previous edition. The OLED display comes with a resolution of 2272×1984 with 90Hz refresh rate. On the outer part, there’s is a 6.45″ OLED display with 120Hz refresh rate. The 2560×1080 resolution display also has support for HDR10+. With both internal and external display having 1 billion colors.

Honor has claimed that the Magic Vs will have a very negligible crease due to the hinge mechanism used. Unlike the previous edition that used 92 elements in the hinge, the Magic Vs comes with a single piece processing technology within the hinge.

Now, there are only four elements that handles the opening and closing of the foldable phone. This also makes it more durable and steady as compared to other Foldable devices. Honor also stated that the hinge of this new device was tested in the lab. And that, the device can withstand over 400,000 Folds. That gives it about 10 years of durability if you have an average folding of 100 each day. 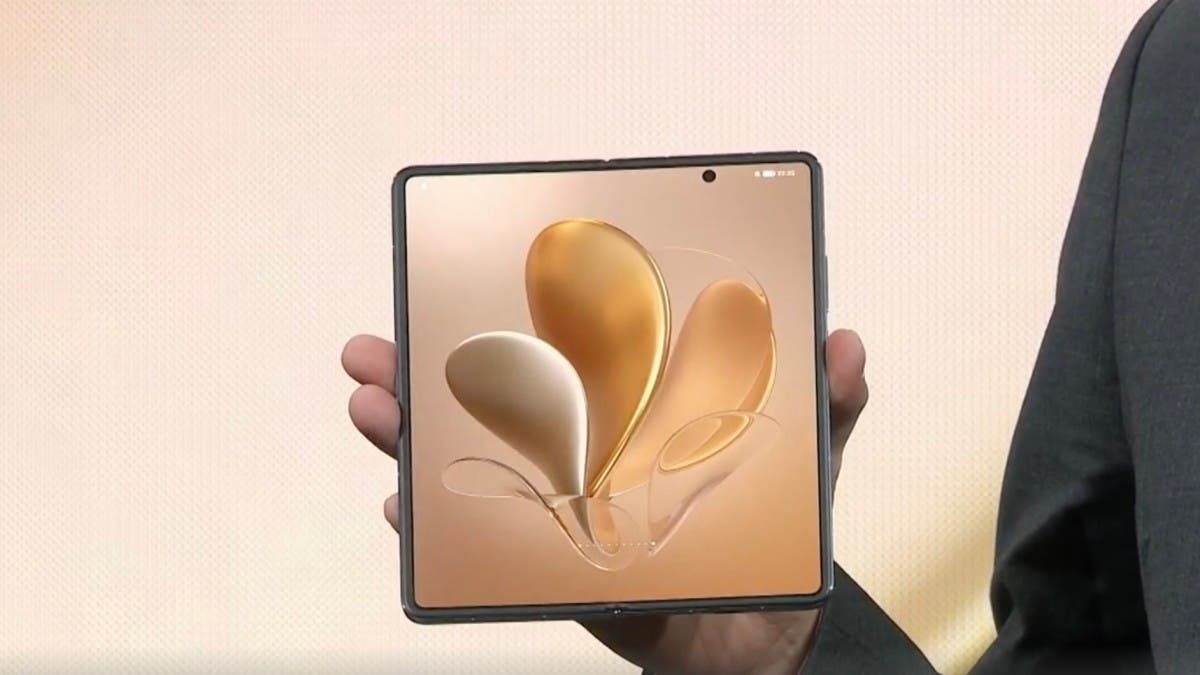 Read Also:  Google TV is Soon Getting a Homescreen Widget for Android

Specs Of The Honor Magic Vs

The Honor Magic Vs comes packed with some reasonable improvements over its predecessor. Starting with the camera, the device features a triple back camera. The main camera comprises of a 54MP Sony IMX800 sensor. There is also a 50MP ultra wide angle lens. This same wide angle lens doubles as the macro lens for shooting close-up shots. The third lens is an 8MP telephoto lens with 3x optical zooming capability.

On the front side, there is a 16MP selfie camera with an aperture of f/2.45. However, Honor did not say anything about the selfie camera on the inner display.

This device also comes with a large battery capacity of 5,000mAh. Honor said the device can charge from 0 to 100% within 46 minutes. Thanks to the 66W charging speed which comes bundled with the device. As  stated, the device runs on the latest Magic OS 7.0 based on Android 12.

Colors, Pricing And Availability Of The Honor Magic Vs 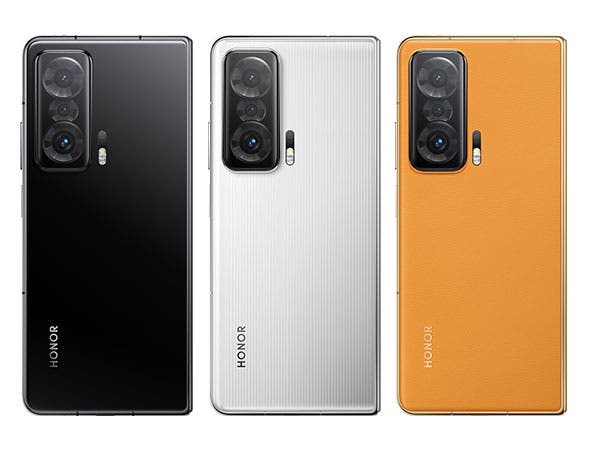 As Honor mentioned during the announcement, the device is will arrive in three different colors. Black, Orange and Cyan. However, there will be an exclusive version which of course will come with a higher price tag. The Magic Vs ultimate which will come in two colors black and gold.

Next Top 5 iPhone Apps that support Live Activities; One helps to track the FIFA World Cup