When it comes to OnePlus, our minds are all focused on the arrival of the OnePlus 7 and 7 Pro smartphones. However, the company old smartphones are still there rocking and being enough for a lot of users. The OnePlus 3 and 3T are good examples of old handsets that still are more than capable of performing “flagship needs”, and thankfully, OnePlus still is providing great software support for them.

After unveiling the Android Pie-based Community Beta update last month with new UI, April security patch and deep integration with Google Duo. The 2016 smartphones are now receiving their second beta build based on Google’s latest flavor of Android. Worth noting that this new update doesn’t bring any new features to OnePlus 3 or 3T. 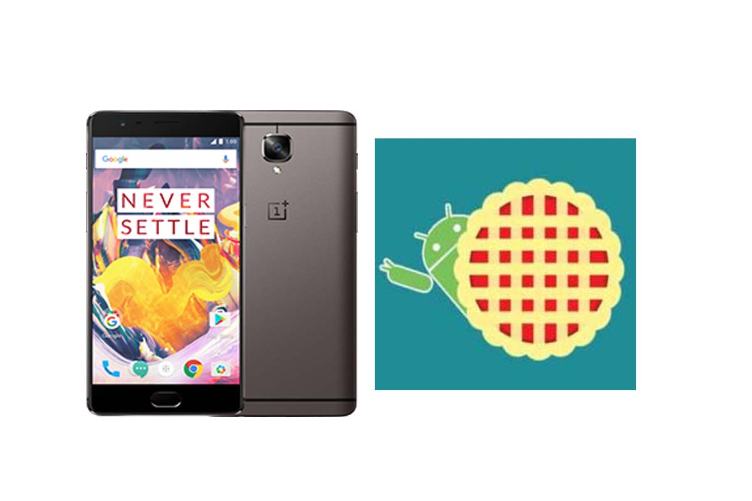 Instead of fancy new features, users will get more stability along with a couple of bugfixes related to a clock timer, stopwatch, microphone, and the native messaging app. If you’re interested, you can check the complete changelog of this update below:

Just like the previous community beta, this one will require a manual flash. If you own any of these two devices and is interested in testing the newest beta of Android Pie, just head to the source link for further instructions.