OnePlus is always trying to be a brand “out of the curve”, especially in the Indian market. According to a report from Reddit, the OnePlus India branch is offering a free battery replacement to select models. The company is replacing the batteries of the OnePlus 3, OnePlus 5, and OnePlus 6 series in India for free. Users will not need to pay a single rupee for the new battery. However, the company will still charge a nominal labor charge for the battery replacement. According to the user who reported this on Reddit, the service costs INR 473 for the OnePlus 5T. 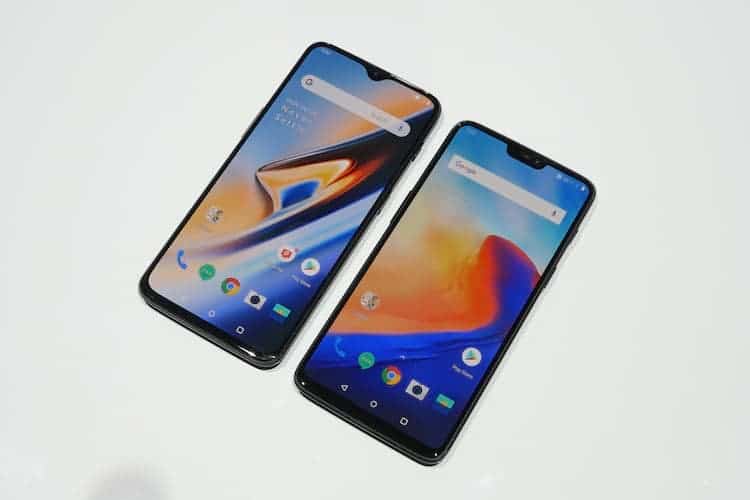 A replaced battery is a perfect opportunity for these devices. After all, the OnePlus 3 is from 2016, the 5 series from 2017, and the 6 series from 2018. The oldest devices have at least five years, and the newest ones have at least three years which is already old when you take in consideration all the charging cycles it has passed through in these years. Over time, the battery health reduces as per the usage, so it results in a faster drain. If you have managed to keep your OnePlus 3 and 3T battery healthy after all those years, now you can get a free original unit from the OnePlus itself.

One could ask, what is the reason for the company to change the battery of its older models for free? According to the user, it has more to do than simply being friendly to its users. The company, apparently, wants to clear out all the remaining stock. Furthermore, the user states that is a walk-in service only. Users can alternatively book a replacement for 50 percent of the total cost. 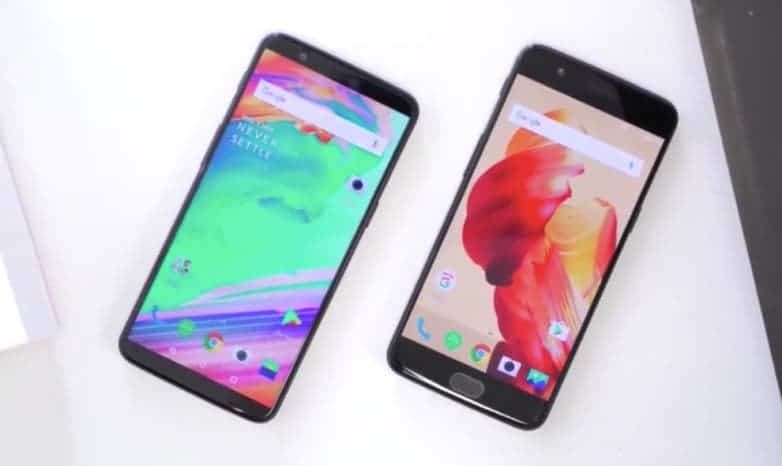 Replacing the battery of these smartphones may be a good choice for those who still plan to keep them for more years. The OnePlus 3, boasts a 3,000 mAh battery which can be considered a low capacity nowadays. Just imagine having a battery like that for at least 6 years? Its current endurance is even worse than before, so changing for a new unit is big deal. The OnePlus 5, 5T, and the 6 had a slightly bigger 3,300 mAh which in the same way isn’t impressive anymore. The OnePlus 6T was the only device that played with current standards by having a 3,700 mAh battery. For now, it’s unclear if this is applicable to recent devices like the OnePlus 7 series and later.

The OnePlus 3 isn’t supported by OnePlus anymore, but users can still install Android 11 via the custom ROM community. The same goes for the OnePlus 5 series that had OxygenOS 10 as their last big upgrade. The OnePlus 6 series is still eligible for OxygenOS 11, but for the imminent Android 12 update, users will also need to rely on the custom ROM community. Flashing a recent custom ROM + a new battery sounds like a perfect deal for reviving these legacy smartphones.

Next Vivo X70 Pro Plus glorious design has been revealed