OnePlus is reportedly gearing up to launch affordable smartphones in India, much to the delight of budget-conscious buyers in the country. If recent reports are anything to go by, the Chinese consumer electronics company will be targeted buyers who aren’t willing to shell out more than INR 20,000 (about $272) on a smartphone. More importantly, launching phones in the sub INR 20,000 segment will help the company to reach more consumers and tighten its grip on the Indian mobile phone market.

However, it is worth mentioning here that these phones aren’t likely to launch anytime soon. According to a Gadgets360 report, these phones could hit the store shelves in India in the next quarter or in the second quarter of 2022. The publication suggests that Oppo has started making important decisions for OnePlus following the merger. The Chinese smartphone maker has already announced its plan to unify the OxygenOS and Oppo’s ColorOS. By merging these operating systems, the company is hoping to provide a standard software experience across multiple devices.

On September 8, freelance journalist and Data engineer Yogesh Brar shared details about OnePlus’ plan to launch affordable smartphones in India. According to Brar, the company’s affordable range of phones will retail for less than INR 20,000 in the country. Furthermore, he suggested that they will arrive sometime next year. Interestingly, OnePlus is still mum on its plan to launch affordable phones in the country. In his tweet, Brar suggested that OnePlus is “going through a shift” and launching the sub INR 20K phones are part of this change.

Oppo has always been linked to OnePlus one way or the other. But now they are dictating the terms. OnePlus is going through a shift, and sub 20k phones for India are on the cards.
No defined timeline for now, could see them as early as next quarter or Q2’22

OnePlus Phones That Do Not Cost A Bomb

The company released only two flagship series each year until 2019. Last year, the company adopted a brand new strategy by introducing the Nord series smartphones. Since then, the company has announced several smartphones under the Nord lineup including the Nord CE 5G and the Nord 2. In India, the Nord 2 carries a starting price of INR 27,999 (about $380). Likewise, the Nord CE 5G comes at a starting price of INR 24,999 in the country, which converts roughly to about $340. 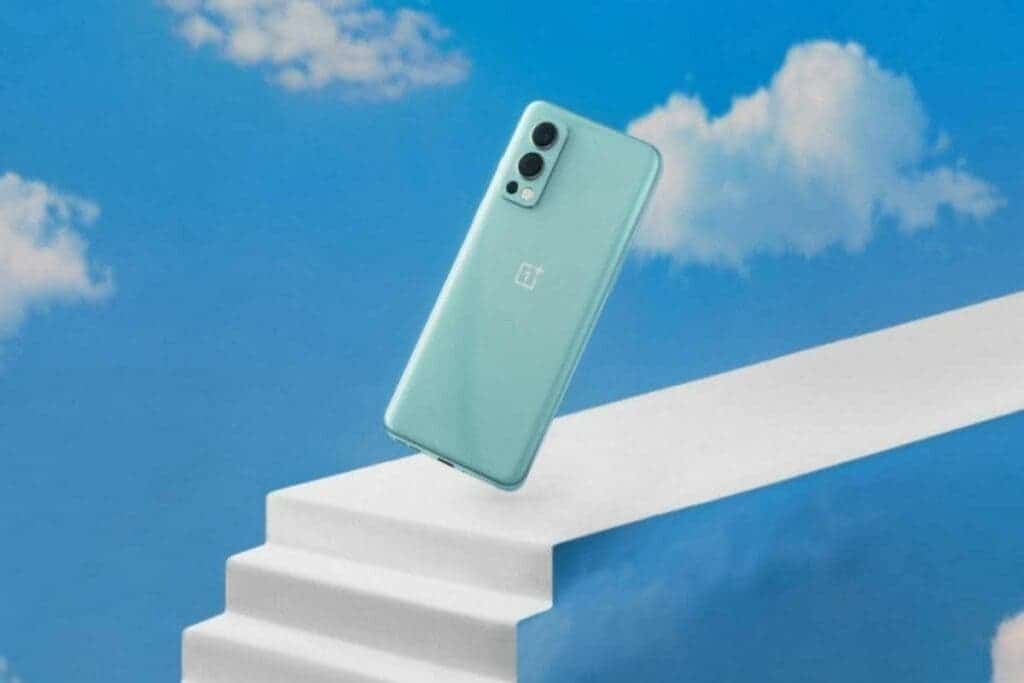 The Nord series has been received quite well In India. This has pit the company against the likes of Samsung, Realme, Xiaomi, and other smartphone manufacturers. By launching a more affordable series of smartphones, OnePlus is looking to make its foray into the budget smartphone segment, according to BGR. Redmi, Realme, Samsung, and other popular brands have been dominating this segment for quite some time now. However, OnePlus is unlikely to deviate its focus from making flagship phones. The OnePlus 9RT could be arriving soon in India.

Previous Infinix Hot 10i Goes Official In The Philippines, Get 5% Off During 9.9 Sale

OnePlus Is The Hottest Brand In India, A Research Proves