Specifications and pricing of the ZTE Blade S7 have been revealed in an early presale listing, which also shows a design very similar to the Lenovo ZUK Z1 phone.

One of the details that most of us looking at the ZUK Z1 really dislike is the physical home button on the phone. The button actually isn’t the problem but rather the position of it which sits off-center on the chin of the device. Take a look at images of the ZTE Blade S7 and you can see that the same design and position has been adopted here too!

That oddly positioned physical button sits on the front of a white face and includes a built in fingerprint scanner, which can be set up to unlock the phone or launch a specific application with a single press. 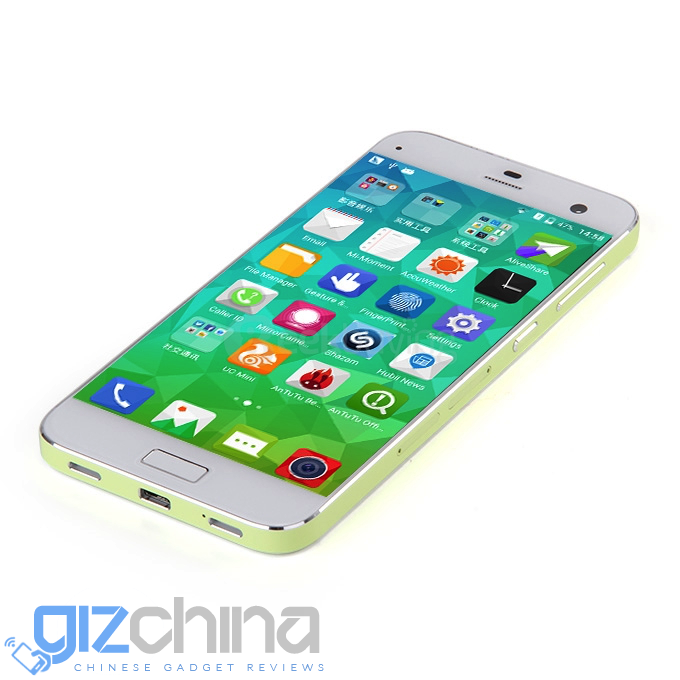 The face of the ZTE Blade S7 also shows off a very narrow bezel design, and a 2.5D curved glass front that protects the 5-inch FHD 1920 x 1080 panel, from facing 13 mega-pixel camera and what appears to be a front facing flash.

ZTE made the S6 from alloy, however the S7 looks to have 2.5D glass front and back. The unibody design remains with SIM trays located on the right, while on the rear is another 13 mega-pixel sensor and LED flash. 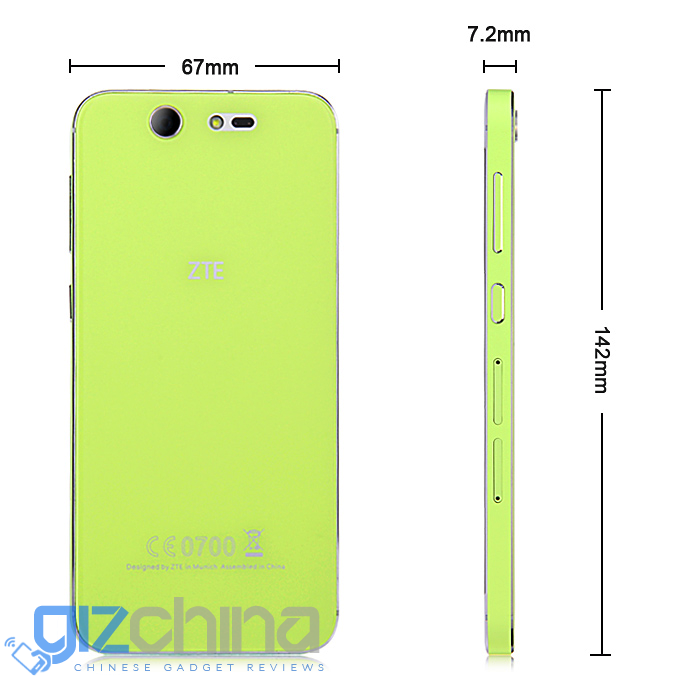 Internally the phone runs 3GB RAM, 32GB storage and space for up to 128GB SD cards. A Qualcomm Snapdragon 615 chipset is a little worrying, the same octacore chipset proved to offer poor performance in recent Vivo and Xiaomi phones, but perhaps ZTE have finally tamed it.

Android 5.1.1 will come on the phone with ZTE’s own Nubia ROM that features professional camera shooting modes.

The store listing of the ZTE Blade S7 has pricing at $279.99, which would make this ZTE’s rival to the upcoming OnePlus X and the current range of Redmi Note 2 phones. What do you think of this latest ZTE? Worth the money?

Previous ZUK Dubai Press Conference kicks off with a $279.99