Only moments back, the Letv Le 1s went official (along with some other Letv stuff). Like the first generation Le 1, the Le 1s is a super tempting affair… here’s why.

One, it’s high-end-ish specifications (‘ish’ only because it doesn’t cost $800) and two, because it’s going to be very affordable for what it offers.

Lets get on with it then, and go through the specifications and pricing real quick.

As you can clearly see, there isn’t a massive difference with regards to specifications when you pit the Le 1s against the first-gen Le 1… the Le 1 can be thought of as a more refined version of the Le 1.

However, it’s the pricing that Letv have gotten right with the Le 1s. 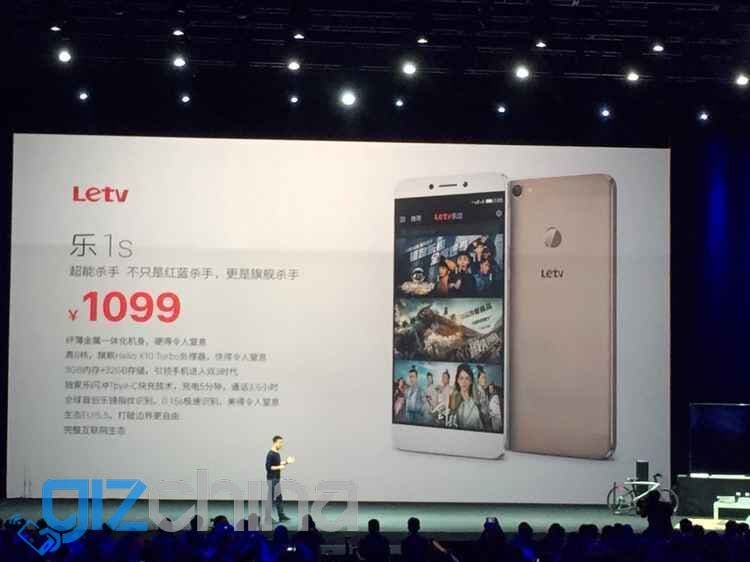 The Le 1s is a mere 1,099 Yuan ($172) in China, which in most books is serious value proposition. A majority of you folks reading this will however be interested in export prices, i.e., prices offered by resellers for the Le 1s. I’m guessing they’ll hover around the $210-220 mark in the initial months, and with more competition come down to $200.

Who’s getting a Le 1s here, and what phone are you ready to give up for one?