New-age phone makers these days don’t just make phones, but also almost every possibly accessory that they think you might have to use with one.

In this case, OnePlus, makers of the new OnePlus X smartphone and the OnePlus 2 from earlier this year, have announced a new pair of earphones in the Icons.

The OnePlus Icons appear to be slightly higher-end than the first pair of earphones from the company, the Silver Bullets. And that reflects in the price too; the Icons aren’t dirt cheap, but instead $49.99 for a pair.

The earphones use the in-ear design, and come in Gold and Graphite colors and feature a standard three-button configuration with the inline control which also has a mic. OnePlus reckon that the Icons are compatible with all of their phones, and most Android devices. 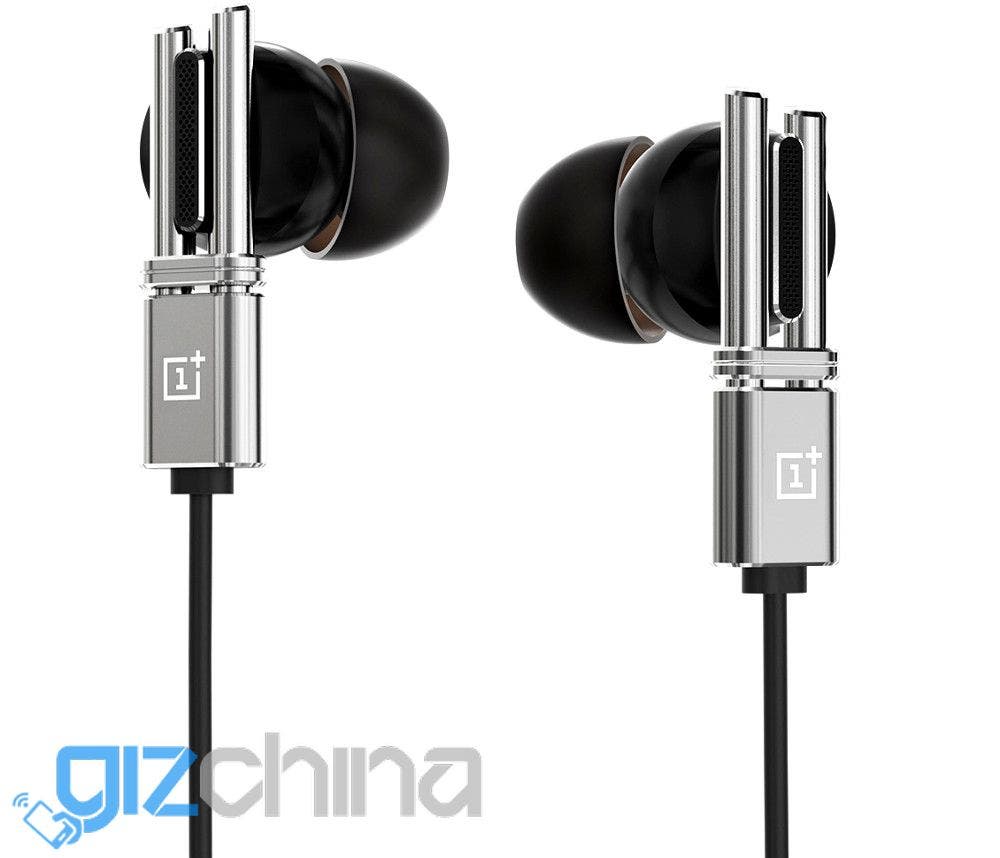 READ: OnePlus X Specifications | How to get one without invite

There’s no word on when the OnePlus Icons will be up for sale. The earphones should be available invite-free unlike the new OnePlus X.

Next OnePlus X vs LeTV Le 1s: Battle of the budget flagships