This week we have seen the launch of 2 phones that redefine what how much a premium phone should cost. So of the OnePlus X and the LeTV 1s which phone is right for you? Which are you going to buy?

Today OnePlus launched the OnePlus X, and earlier in the week LeTV announced their new phone named the LeTV 1S. Readers have already been comparing these phones in the comments, and that got us wondering, “Which phone would I buy?”

The following details are based on the specifications and what we learned about each brand from their previous phones. You can learn more about OnePlus in our OnePlus 2 review here, and OnePlus 1 review. To give you an idea of what LeTV are capable of here is our LeTV Le1 review and LeTV Max review. 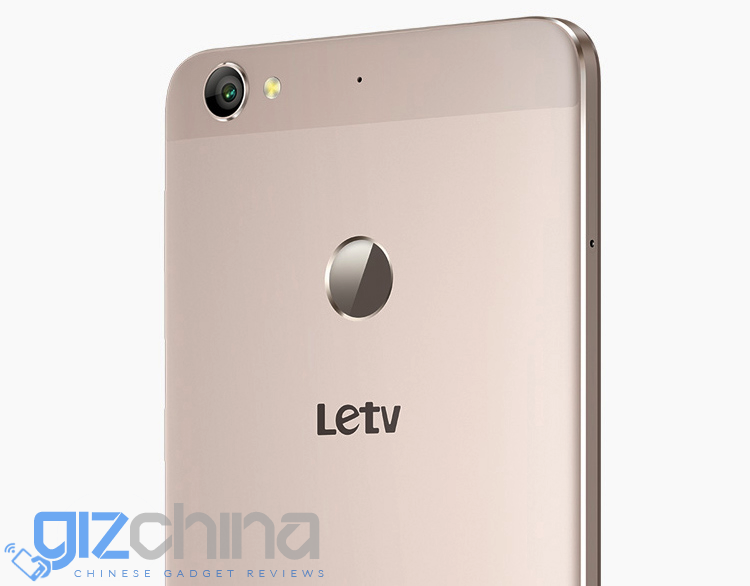 This week started with the launch of the LeTV Le1s so that’s exactly where we are going to start. To start with the LeTV has a larger 5.5-inch display than the OnePlus X with the same FHD 1920 x 1080 resolution. The screen also has slight black borders around it making the overall dimensions even larger than the 5-inch X.

RAM for both phones is 3GB but there is 32GB internal storage on the LeTV as standard but no space for a micro SD card. The gold body of the latest LeTV houses a 3000mAh battery and is charged via a Type C usb plug. 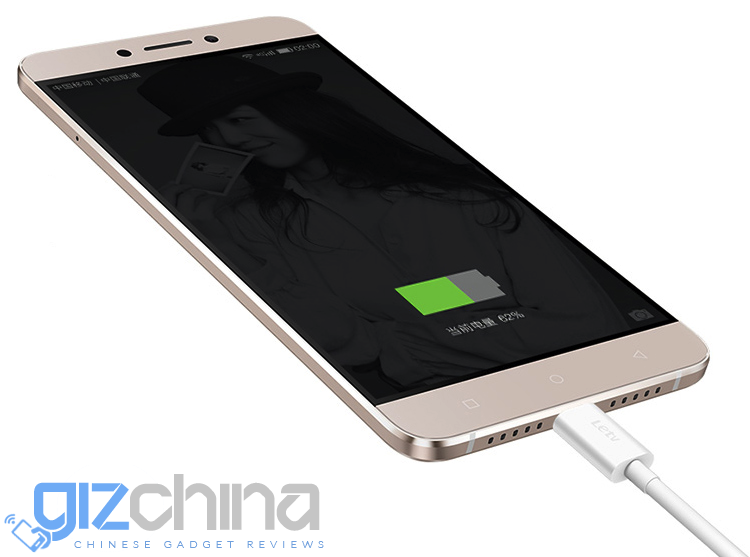 LeTV have gone down the Mediatek route for the Le1s, the SOC in place is a Meidatek Helio X10 aka MT6795T octacore model. We’ve seen this chip in the Redmi 2, LeTV Le1 and Meizu MX5 and it has proven to be an amazing chipset.

The Le1S also has a 13 mega-pixel F2.0 rear camera with Phase detection auto focus, while a front camera of 5 mega-pixels is on selfie duty. 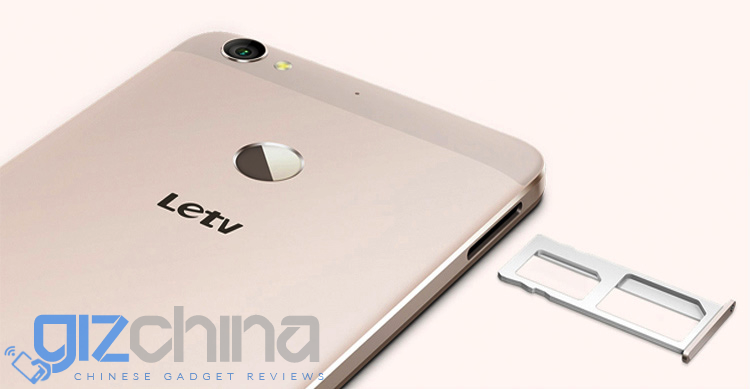 Finally there is a fingerprint scanner on the rear of the LeTV which is missing from the OnePlus X. For some this might be a decision maker, but if not there are a few other details to take in to consideration. Let’s now take a look at the OnePlus X.

First of all the OnePlus X is a 5-inch phone with the same resolution 1920 x 1080 screen. With a smaller screen that means the OPX has a higher pixel density, but in reality the use of an AMOLED display is going to make more of an impact on the X. With an AMOLED display we can expect bright colours and dark blacks, which in turn can be used to improve battery life. 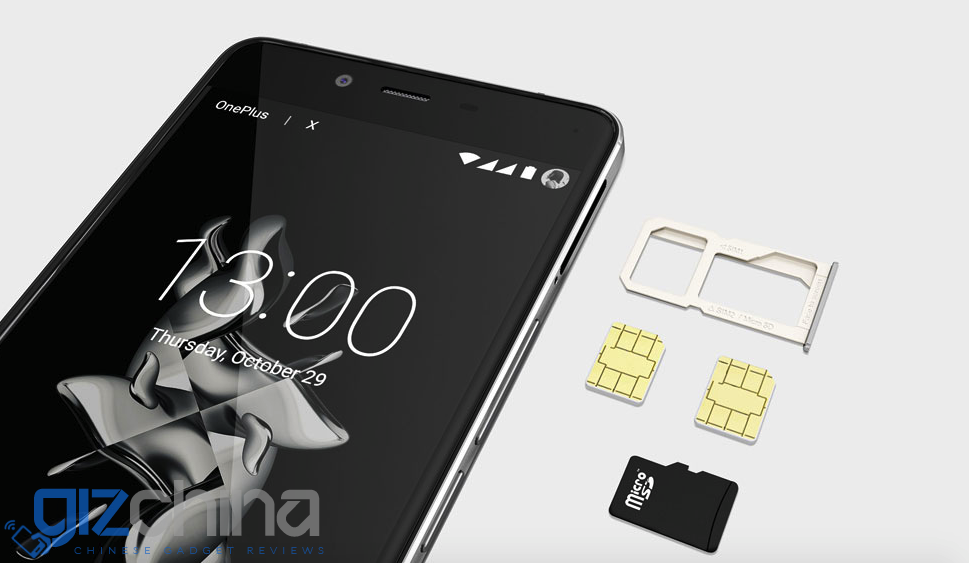 Speaking of battery life, this is one area the OnePlus X might lose out to the LeTV. The X has a capacity of only 2525mAh, but then again it only has to power a 5-inch screen rather than a 5.5-inch. The smaller battery also means a thinner body of only 6.9mm compared to 7.5mm on the LeTV Le1s.

OnePlus haven’t given the X a fingerprint scanner, and the 13 mega-pixel main camera has an aperture of F2.2, however the front camera is 8 mega-pixel and the phone can handle either dual SIM cards or micro SD cards of up to 128GB. 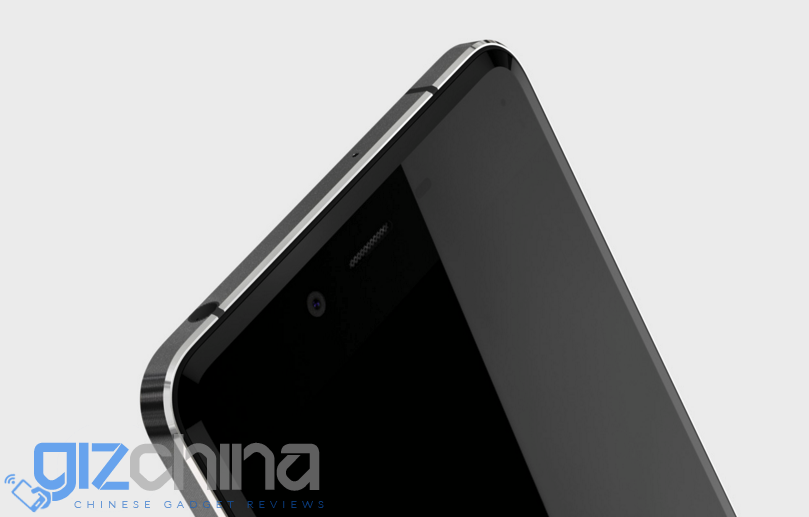 Finally the chipset in the OPX is a 32bit Snapdragon 801 with 3GB RAM, this is last years chip, an oldie but a goodie.

We still have to get both phones in hand to see how they compare but from what we know about each company and their previous phones we are confident that they are both going to be premium contenders.

Which is the best all comes down to what is most important to you. The OnePlus X has the more compact, stylish body and an AMOLED display, plus the very useful addition of micro SD support. The LeTV with only 32GB memory and no SD is a disadvantage, but then again it does have a fingerprint scanner, larger F2.0 aperture and larger battery and doesn’t require an invite to buy.

Speaking of buying these phones. The OnePlus X will be officially available in Europe and the U.S from $249, while Chinese resellers are already listing the standard version with 3GB RAM for $294.99 (no invite needed). At this time the only way to order a LeTV is from resellers, but pricing for the LeTV Le1S is only $249.99.

It’s a tough decision and I’m having trouble deciding which I would choose. Do you know which you would buy?

Previous $50 OnePlus Icons are the latest earphones from OnePlus

Next Teclast X80 Plus: Sub-$100 Windows 10 tablet with an Intel processor