After quite a few months, we’re finally starting to see some traction on the Chinese tablet scene.

I still use an Aoson M11 bought in June 2012; it works like a charm. There was support from the factory in the initial months (back when Android was in its 4.x versions), and a buzzing community helped later.

Nonetheless, back to the present, there’s some seriously powerful tablets being offered that can help get some serious work done while on the move. More importantly, prices have come down to a level that doesn’t require you to be an early adopter or a die-hard Chinese tech fan to be able to get one, although it’s always nice to have that sort of people around. 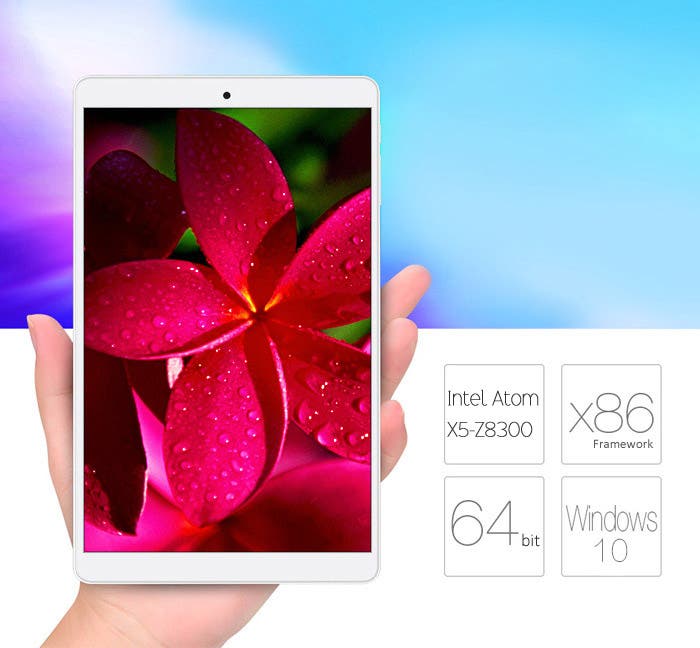 The Teclast X80 Plus is the newest budget tablet on the block. It’s priced a hair under $100 for poetry’s sake, and offers a decent bang-for-your-buck… at least on paper.

The tablet is on pre-sale for $99 for now, but should start shipping in a little over two weeks.

Next Oukitel A29 wants you to take calls on the wrist