When the old LeTV debuted their first own smartphones, the company later re branded to LeEco seemed like a promising brand to agitate the crescent and competitive handsets market. However the company grow fast in popularity and this carried them to the imprudence of reaching high and dangerous flights.

All that the LeEco’s founder and CEO wanted was to compete with giants US-based companies like Apple, Netflix, Tesla in the vast market segments which those companies acts. However the LeEco travel to US market was the worst decision made by the company and apparently will be the responsible for burying their old promising “never was” future.

Few days ago the company suffered their worst blow up when the founder Jia Yueting was added to the China’s list of debt defaulters. Apparently the CEO’s name was included in the list just after he failed to settle a debt of about $72 million to Ping An Security Group, one of the most important investment companies in China. 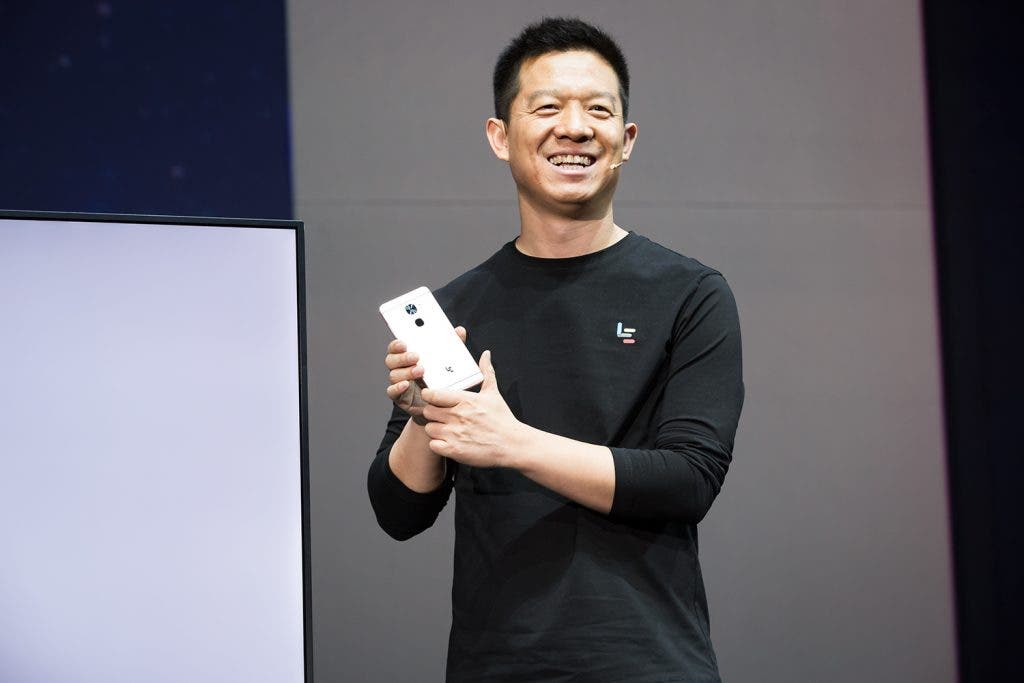 Yueting name is now among many other debt defaulters and can be easily searched and found on shixin.court.gov.cn list. The list is publicly available since 2013, when the Chinese supreme court decided that exposing debt defaulters names was a good way to harass and shame them. Worth to mention that two others LeEco subsidiaries LeShi Holding and LeShi Yidong are also included in the list.

What are the consequences now? The LeEco’s founder and CEO will not be allowed to travel by Airplane or use the first-class service of Bullet Trains. Neither other premium services such as renowned Hotels and Golf Courses. Also this also stands for other generations as debt defaulters childrens are barred from studying in private schools.

How is Yueting deal with this problem? Well we aren’t sure how those consequences will be handled for those outside China, and the LeEco CEO have been living U.S for the past few months and is yet to make an appearance in Chinese LeEco’s headquarters.

The LeEco spectrum of companies and segments is experiencing drops and more drops in revenue and already accumulate damage turning the company’s future and plans of international expansion very uncertain.