LeTV held a media communication meeting today, announcing the official return of its LeTV mobile phone business. Also, the company said that the LeTV S1 smartphone will be the first model after return.

Apart from issuing official statements concerning the new LeTV S1, the company also showcased the engineering machine at the communication meeting. It turns out there will be up to four models in total. But the materials of the fuselage will be different, covering common materials on the market from AG frosted glass to plain leather. Also, the machine uses a 720P-level waterdrop screen and a Unisoc Tiger T7510 high-end CPU that also supports 5G network connection. On the back, there is a triple-camera module and a physical fingerprint recognition button. The battery capacity will be 4900mAh. 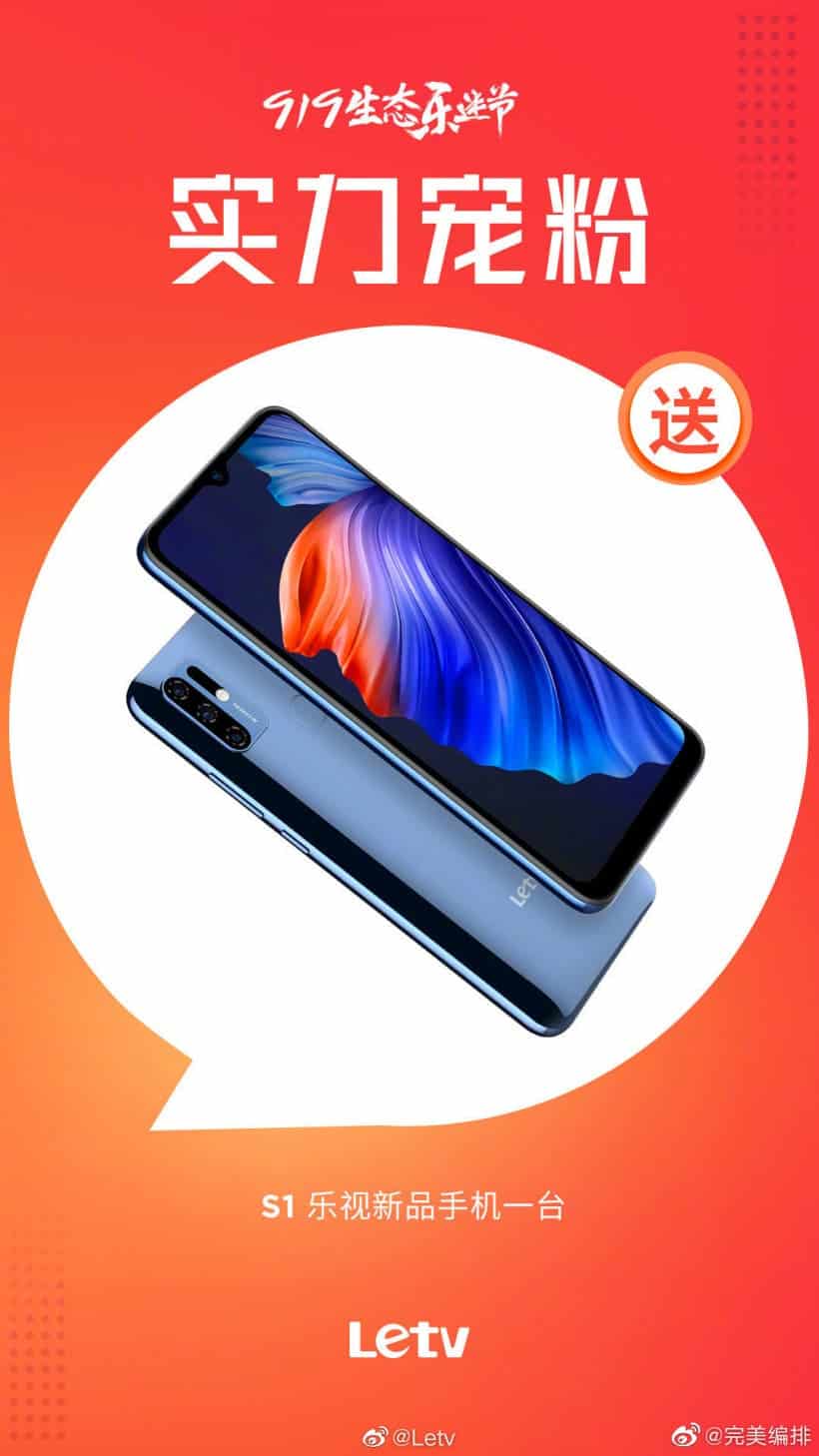 It is worth mentioning that the LeTV S1 has built-in Huawei account system, Huawei HMS Core, and a variety of Huawei applications concerning music and reading. Li Xiaowei, Executive Vice President of LeTV Intelligent Ecology, said that LeTV will have an inclusive ecosystem in the future. While sticking to LeTV’s own ecosystem, it will not refuse to join other open ecosystems. So they decided to cooperate with Huawei at the moment. This also means that once users buy LeTV phones, their handsets can be interconnected with Huawei products.

In addition, the S1 is LeEco’s first “nationally produced” mobile phone. In other words, this the first smartphone of the company to be made by components supplied by domestic companies. Of course, not all components come from Chinese companies but only the chip, memory, screen, and manufacturing.

Another LeTV Super Phone Is On The Road

At the LeEco Ecological Conference on May 18, we saw an upcoming LeEco super phone leaked in a presentation file. However, we should point out that it is not the same model as the S1. As for that super phone, LeEco said that it is still in preparation and will be unveiled next year.

Regarding LeTV’s return to the mobile phone business, Li Xiaowei responded: “First, it is the need for smart ecological business development. In the future, we will also launch LeTV’s own smart interconnection ecosystem. We are currently developing interconnection functions between mobile phones, TVs and other products. The second is LeTV. With a good user base, there are still a number of users using LeTV’s mobile phone products. Third, the domestic market is large enough. Fourth, LeTV will also select sub-populations for in-depth exploration based on its own capabilities and characteristics.”

The LeTV S smartphone ought to come in October.