LeTV recently announced that it is returning to the electronics market. It started with TVs and a little later a smartphone joined them. On September 27 the smartphone LeTV S1 was presented, and today it went on sale. This made it possible to find out all its characteristics and price. 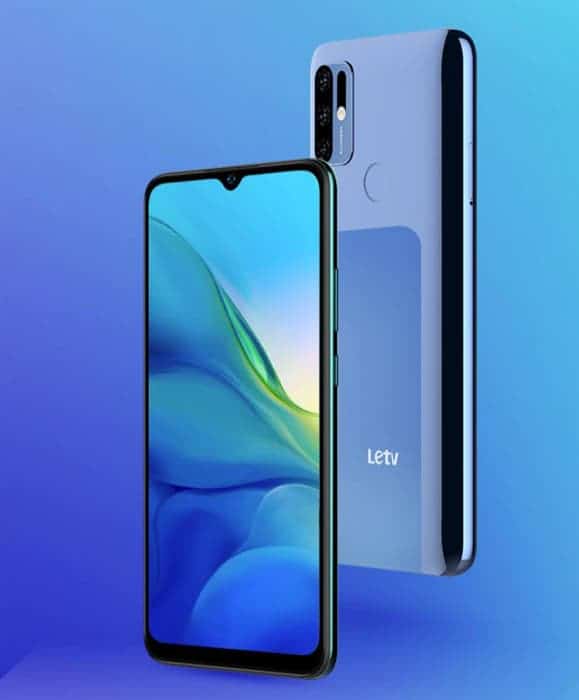 The company immediately outlined the circle of those for whom LeTV S1 is suitable – schoolchildren, couriers, taxi drivers and the elderly. In other words, these are those who need a simple and entry-level smartphone. It is enclosed in a case with dimensions of 163.6×75.5×9.7 mm and a 6.53-inch IPS-display with a resolution of 1600×720 pixels was installed on the front panel.

The LeTV S1 runs on a 12-nanometer 5G UNISOC Tiger T7510 chip, which scores about 244 thousand points in AnTuTu. The battery has a capacity of 4900 mAh with 10 W charging capacity, there is an 8 MP front camera and a triple rear 48 MP + 2 MP + 2 MP camera. The smartphone supports Huawei HMS Core. 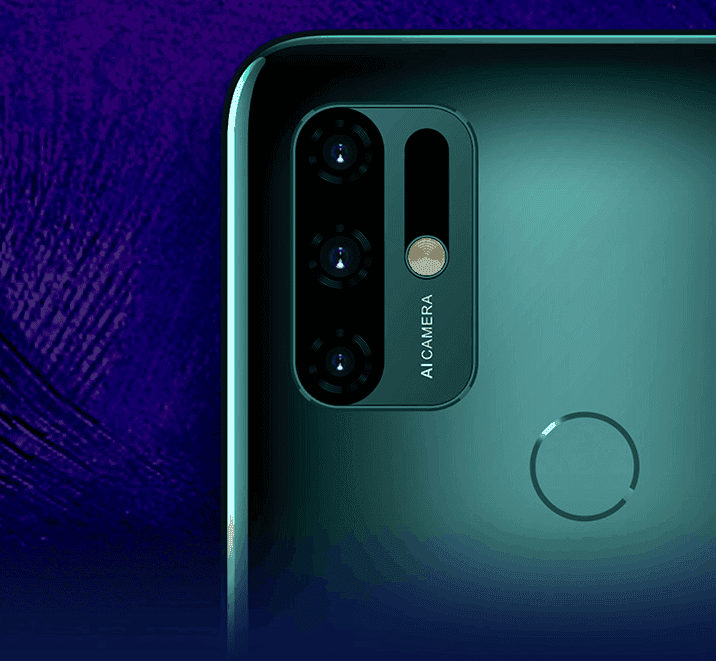 They did not regret the memory, offering 8 GB of operational and 256 GB of permanent. There is one thing that the company is actively forcing – the LeTV S1 is completely built from components made by Chinese companies. The processor, memory, display, cameras – all these are components that appeared under the import substitution policy.

A novelty as a demonstration that China is able to create a smartphone without Western technologies. Yes, in terms of technical characteristics, it is not ready to compete with most Android devices. But this is just the beginning. The Chinese guys are cunning and workaholics, who also learn quickly.

All patriotic residents of the Celestial Empire have to pay $ 247 for LeTV S1. Wireless headphones are available as a gift.

LeTV return to the smartphone market

The official account of the once very ambitious but ultimately deflated brand LeTV on the social network Weibo has recently revealed images of a new smartphone.

LeTV, later renamed LeEco, was founded in 2014. It originally provided video streaming services. Then the company went into the production of TVs, smartphones, smartwatches and other electronics.

When promoting smartphones, LeEco has focused on an attractive performance-to-price ratio. However, an ill-conceived strategy and a deteriorating financial position forced the company to wind down its activities. In May of this year, it became known that the company intends to resume work. In particular, the LeTV Smartphone division will be active.