Older flagship models are sometimes still the better choice to get than some current low-end devices, especially when the price is more or less the same. But the value is of course still on the side of the former titans, just like in case of the legendary ZUK Z1, which is now selling really almost for peanuts.

ZUK Z1 in its glory days has been one of the very popular phones out there, mostly due to the highly customizable CyanogenOS 12.1. It’s maybe packing an aging processor Snapdragon 801 coupled with 3 GB RAM and 64 GB of internal storage, but the build quality is still superior and for normal usage it’s more than enough powerful.  Add into the equation the 5,5-inch FullHD display, 13MP+8MP cameras with OIS, big 4100 mAh battery, USB Type-C port or front fingerprint sensor and it’s looking quite good even today. 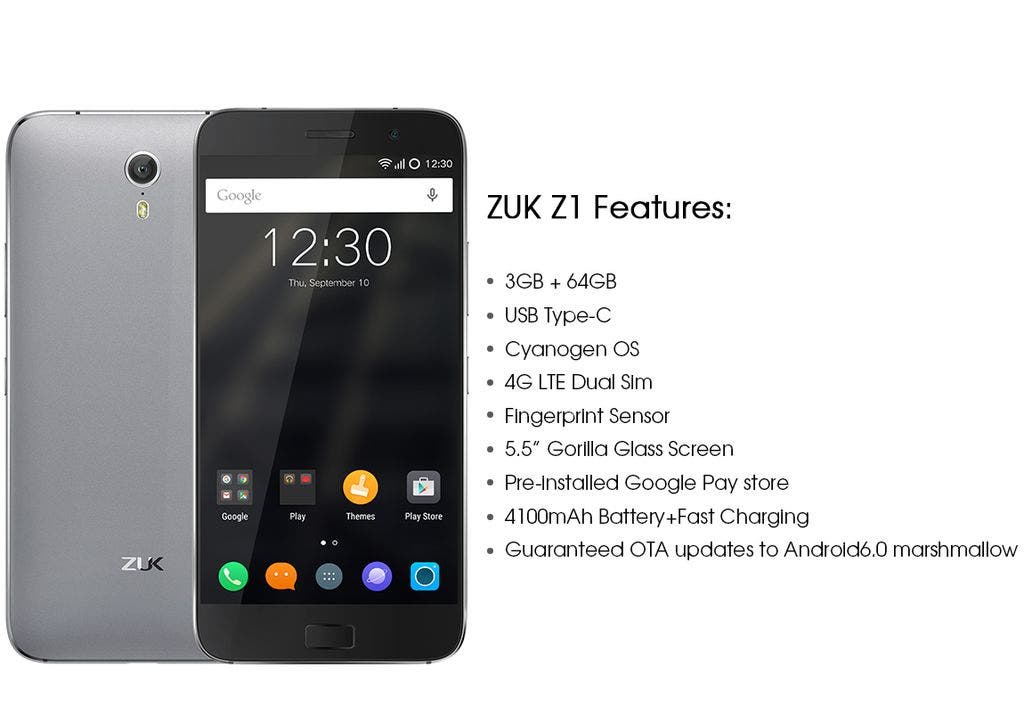 Especially when you just take a glance at the price, because the ZUK Z1 International edition is available for just $123.49/€110.49 and that’s not really a high price for any phone, not to mention former top of the line. So check out the offer on the Lightinthebox e-shop and maybe the old flame will start burning again.