Gionee have unleashed another of their smartphones on the Indian market. The Gionee S Plus hopes to make an impact on the mid-range market with USB Type C and fast charging.

Earlier today, Gionee launched the Gionee S Plus in New Delhi with features that the company claims have never-before been seen! The main attraction for the Gionee S Plus is the price. At Rs 16,999 and shipping with a Type C USB, large battery and Super Amoled display, it has some fancy features.

The phone looks good too and will ship in black, white and gold colours, and although there is a black border around the 5.5-inch Corning Gorilla Glass 3 display, the screen to body ratio appears to be rather high. 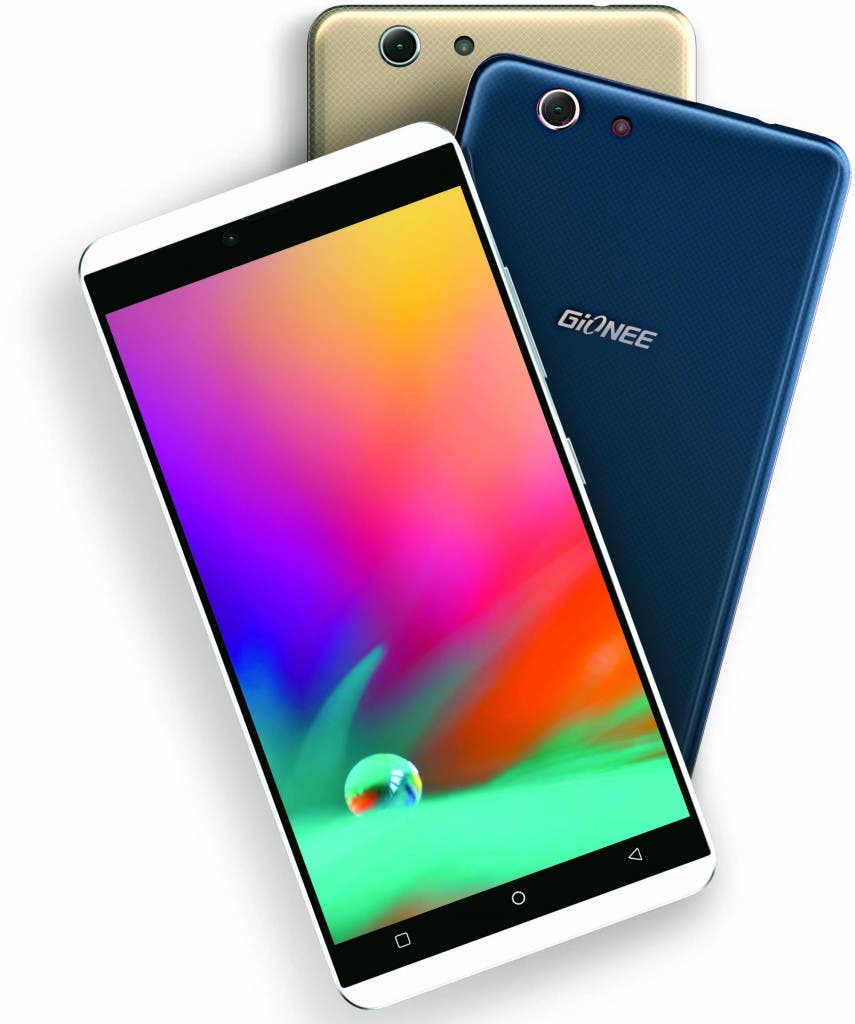 Gionee’s marketing team state that the ‘never-before’ seen features include USB Type C with fast charging, 3D vibration mode, rumble effect and immersive touch. We’re not sure if ‘immersive touch’ is Gionee’s name for Force Touch or not, but we are sure the rest of the features have in fact already been seen on phones.

Still it’s a good-looking phone with decent specs at a good price for the Indian market, and sales will begin later this week.

Previous Elephone teaser points at a 4K product, any guess what it will be?