A few weeks ago we posted a leaked image of an all metal Xiaomi Redmi 2 Pro with fingerprint scanner, now TENAA has updated it database with the same phone confirming the leak was genuine.

In the past, Xiaomi leaks had a tendency of being a little misleading, but the most recent all metal design of the Xiaomi Redmi Note 2 Pro seems to have proven accurate as TENAA are showing the same design phone.

It is believed that the all metal Xiaomi will be a flagship Redmi Model, and will go on sale to compete with the growing number of all metal phones that boast fingerprint scanners. The Meizu Metal and LeTV Le1s are prime candidates for Xiaomi’s targets.

From the TENAA details the Xiaomi Redmi Note 2 Pro has the same all metal design that we saw in the previous leak, and shows a fingerprint scanner on the rear shell. This will be the first Xiaomi ever to have fingerprint recognition technology. A rear mounted scanner means the overall length of a phone can be shorter than a front mounted solution. 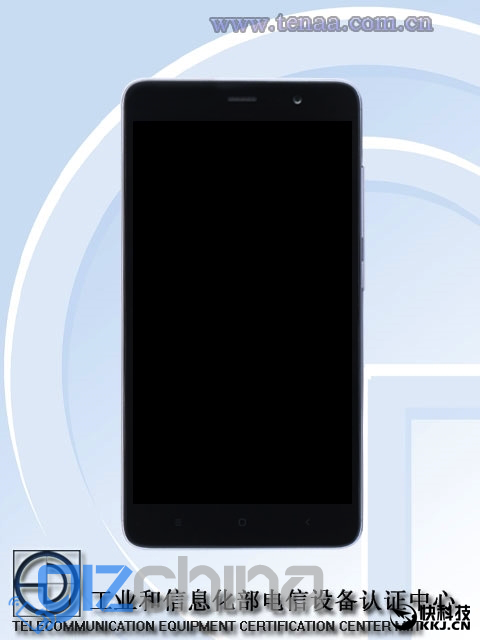 Like all Xiaomi phones the Xiaomi Redmi Note 2 Pro will ship with MIUI based on Android 5.0.2 this time around and pricing will be very attractive. Sources are already claiming a price of 1099 Yuan for the Chinese market, but we have a feeling the cost will be every so slightly lower perhaps 1049 Yuan.

Would you chose the Xiaomi Redmi Note 2 Pro over other all metal Android phones like the Meizu Metal or LeTV Le1s?