Ulefone leaked a few months back that they were working on an all metal phone that looked a little like the Huawei Mate S, the phone above is quite obviously not the same meaning that 2 all metal Ulefone’s are on the way.

For Ulefone to make all metal phones now is a perfect step in their development. All year  they have been producing metal chassis devices, and all they needed to do was complete the cycle with a unibody metal phone with built in battery.

These images show that is exactly what Ulefone intend to do, with a little inspiration from Meizu and a nod to the recent Redmi Note 2 Pro. The all metal chassis has the same profile as the Meizu Pro 5/MX5 and even shares the same laser extension to the LED flash where a laser focus might go. 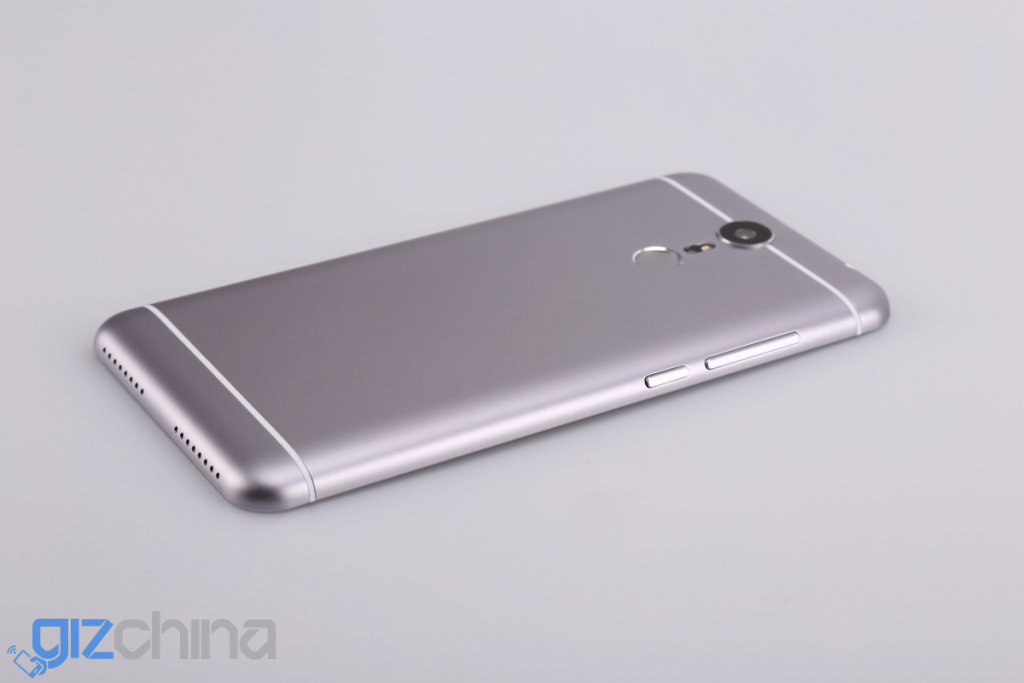 The one deviation from the Meizu design is the rear fingerprint scanner, giving the rear of the phone the look of the Xiaomi Redmi Note 2 Pro which was spotted at TENAA earlier today.

Hardware and sizing of this Ulefone ‘Metal Age’ haven’t been confirmed, but it has been hinted that all mid/top end Ulefone phones for 2016 will feature a unibody metal design. What do you think of this phone, and what specs would you like to see inside?

Next OxygenOS 2.1.2 for OnePlus 2 now seeding, brings in camera improvements