Being technology enthusiasts that we are, we love trying out new gadgets that come out every now and then. Wearables are something that are still in their nascent stages (as far as I’m concerned), but if there’s one (and only one) wearable that has impressed, it is the Mi Band.

Why? One, its affordable; anyone around the world with a credit card and an internet connection can get one for well under $20.

Two, it’s discreet; not everyone likes gadgets that come in everyone else’s way… or attention.

Three, battery. You don’t have to keep charging the Mi Band every few hours. For some the Mi Band works well past one month on a single charge!

And lastly, the Mi Band is comfortable enough to wear and forget. 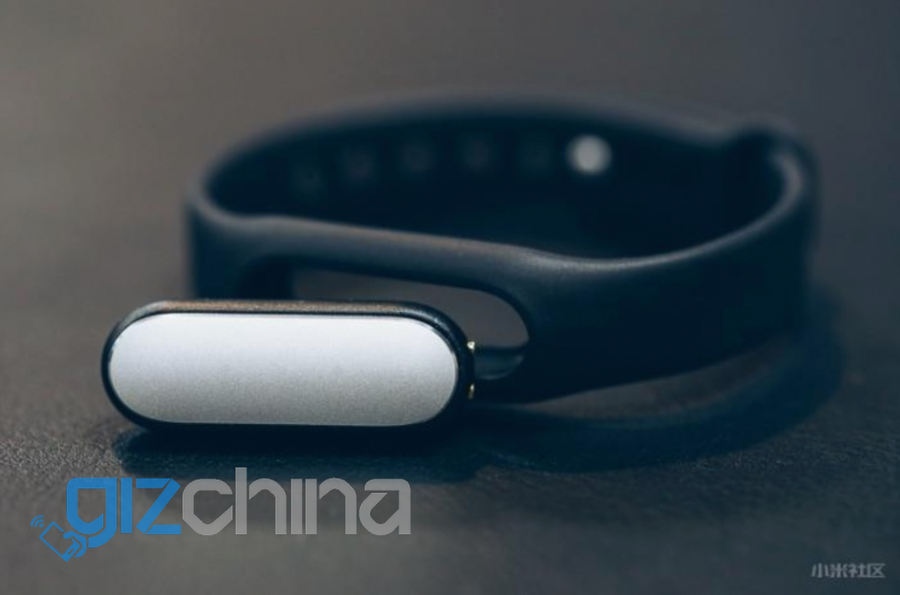 Now that the Mi Band Pulse is here, what has changed? Should you be getting the new one?

The one biggest change is that the Mi Band Pulse features a heart-rate sensor that continuously tracks your heart-rate. That on a device that costs south of $20 (in China) is something. So, besides sleep, activity and lightweight notification tracking, the Mi Band Pulse will now give you insights on data that’s usually been a little difficult to access.

Another change that Xiaomi have brought to the Mi Band Pulse is the locking mechanism; there had been reports of people’s Mi Band capsules falling out from the strap and getting lost. According to Xiaomi, they now use a thermoplastic elastomer material which ensures the Mi Band Pulse capsules don’t just fall off.

Last of the most noticeable changes to the Mi Band Pulse happens to be the charger. It’s a shame that the Mi Bands don’t charge via traditional microUSB, but a proprietary cable; nonetheless, it’s been made better with a flat tangle-free cable on the Mi Band Pulse.

We have one on the way to us for review, stay tuned for that. Meanwhile, those outside of China can get one for $25 shipped via Geekbuying.

Also, more differences between the first and second-gem Mi Band can be found here.