Three new ZTE phones from the ZTE Blade line are now official in the Russian market, namely the Balde X3, X5 and the X9. 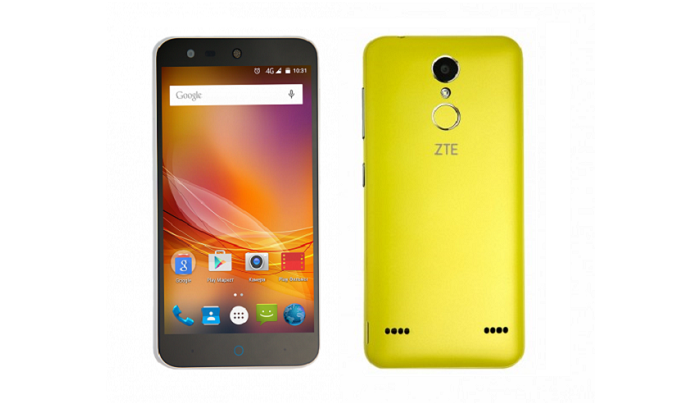 Moving on to the ZTE Blade X5 (above), it costs 10990 Rubles ($169) and features more or less the the same specs as the Blade X3, with the only difference being the front camera which is 8 mega-pixel in resolution in this case. Interestingly, the fingerprint sensor that you see on the rear of the phone is actually NOT a fingerprint sensor but a shutter button instead! 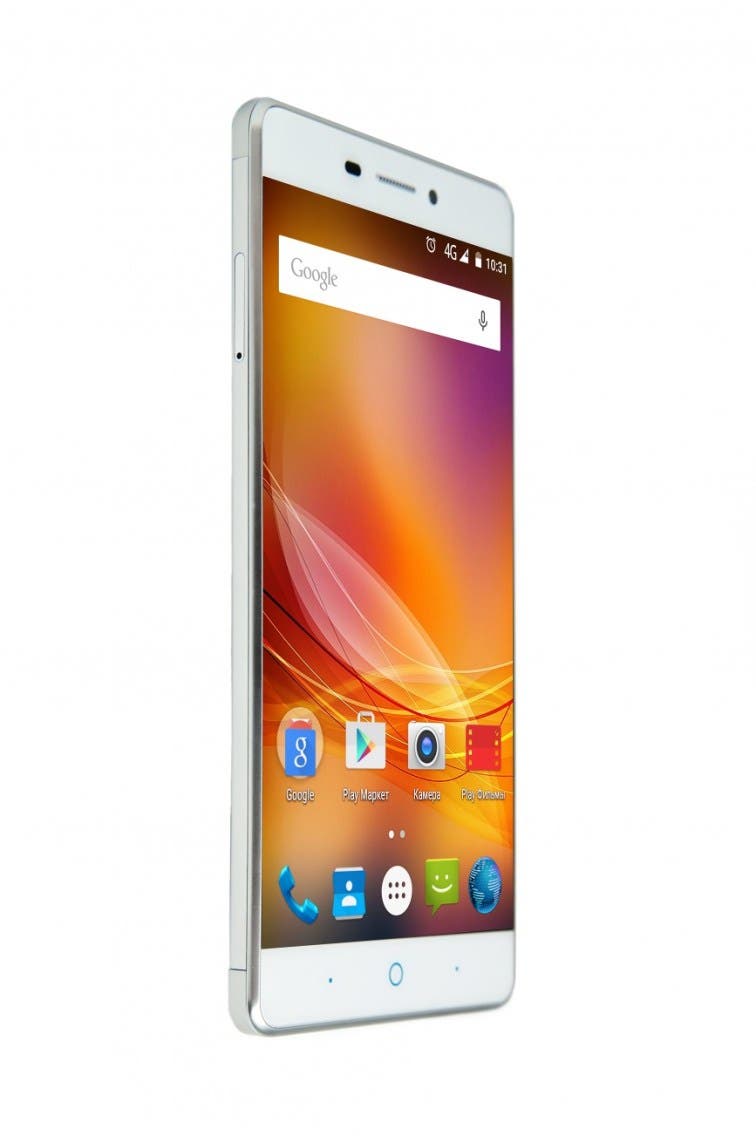