Xiaomi produce a lot of the products than just phones, and the recently announced car charging adapter is just another.

While that may not sound like the most interesting gadget on earth, it does bring to the fore another Xiaomi device that you’re interested in — the Xiaomi Mi Pad 2.

Found on the listing of the car charging adapter is a picture of the USB Type-C powered Xiaomi Mi Pad 2. You can take a look at the listing here, and find the picture below. 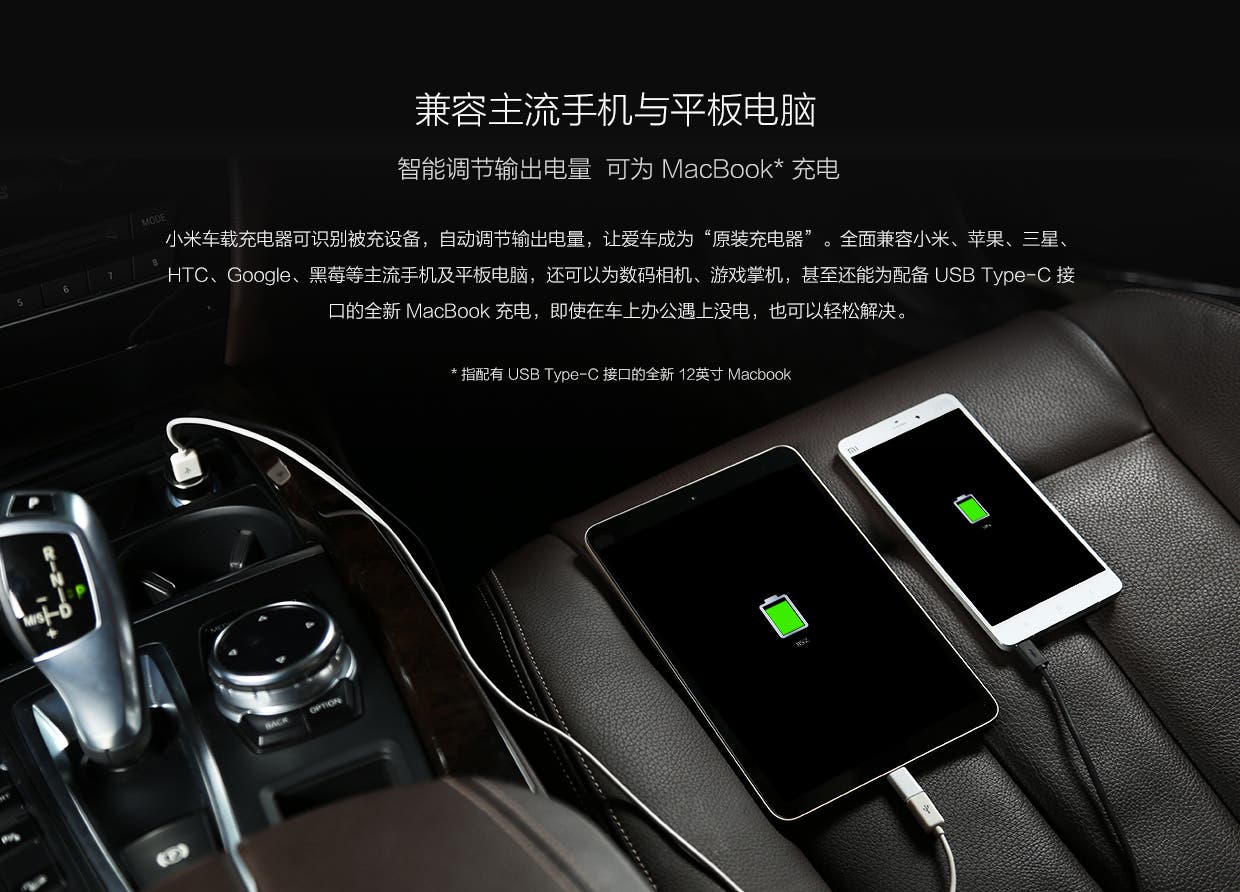 While it’s far from substantial, this picture does give you an idea of how the Mi Pad 2 will look like on the front. Xiaomi bosses recently posted a picture of the rear of the Mi Pad 2, which looks like an all-metal kind of an area.

The micro USB to USB Type-C adapter being used in the picture is an interesting addition too, a cheeky addition by Xiaomi to remind you that the tablet will have a USB Type-C port.

In related news, Xiaomi announced they’ll be launching a revamped budget phone in the form of the Redmi Note 3 on the 24th this month. Looks like it’s going to be an all-metal affair for Xiaomi this month!

Thanks for the tip, Sai!

Previous Elephone Ivory will get Marshmallow! In March…