Thi will also be Xiaomi’s first ever phone to have a fingerprint sensor. And — love it or hate it — it’ll be on the back of the phone, Huawei style.

Not much of a hardware upgrade is expected on the phone, besides the fingerprint sensor. It’ll still have the MediaTek Helio X10 (MT6795) SoC, and will come in 2/3GB RAM variants and a 13 mega-pixel/5 mega-pixel camera combo. 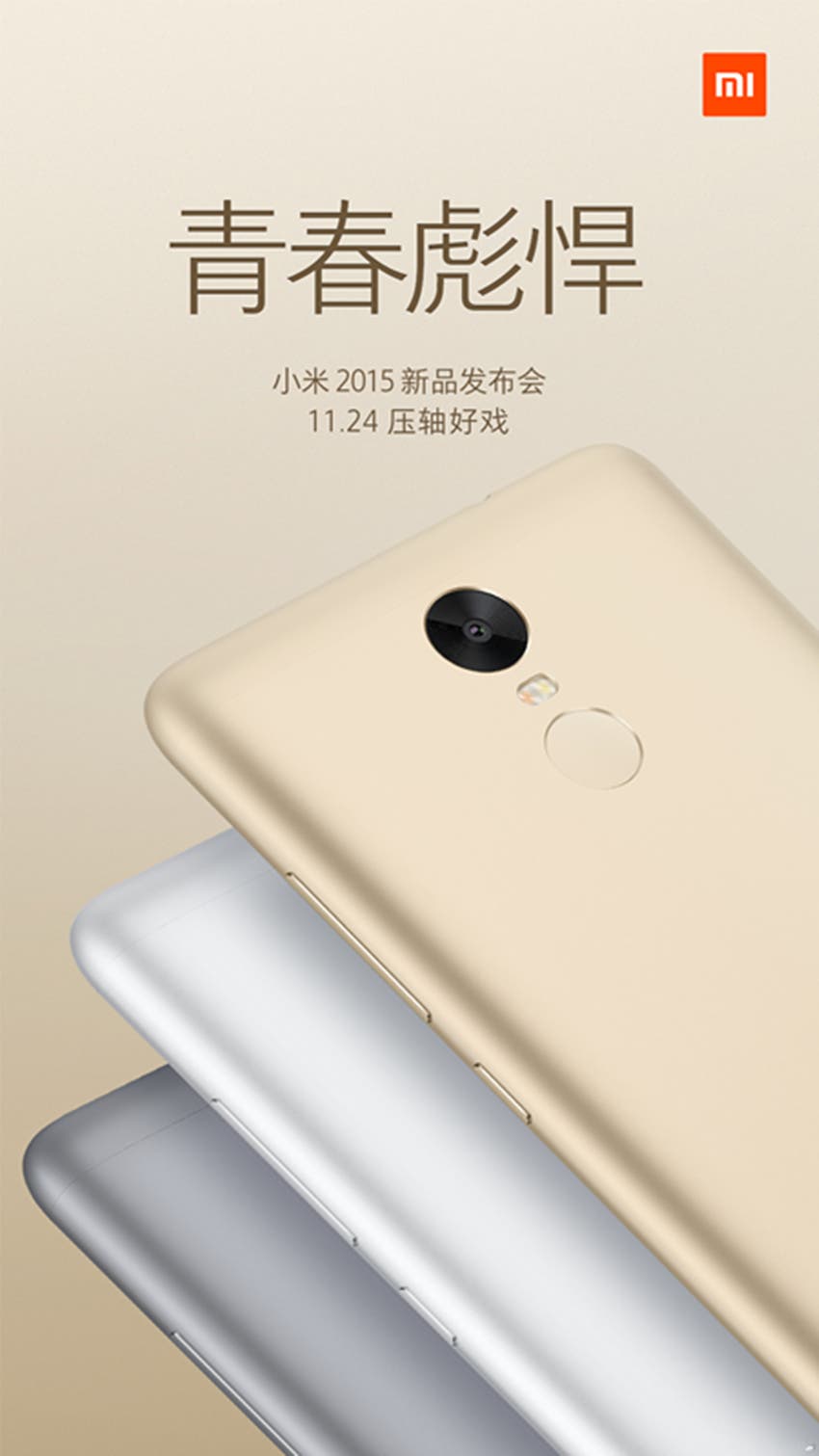 There’s going to be more stuff from Xiaomi besides just the smartphone we’re talking about. A picture posted by the company shows a big box, with a caption suggesting that ‘even girls can carry’. What could that be? 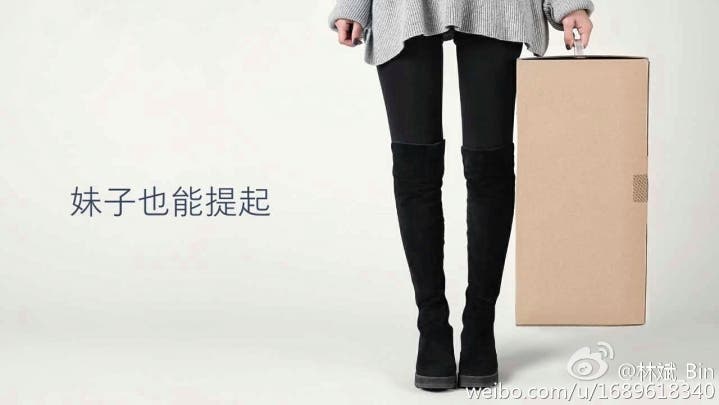 Here’s what you should know about the Redmi Note 3, from our articles in the past:

So, what do you think about Xiaomi giving the Redmi Note 2 hardly any time on the market? Xiaomi pissed some of its Mi 4i customers after it released the Mi 4c, could the move to launch the Redmi Note 3 again prove to be counter-productive?

Next OPPO will have some lucrative deals this Black Friday