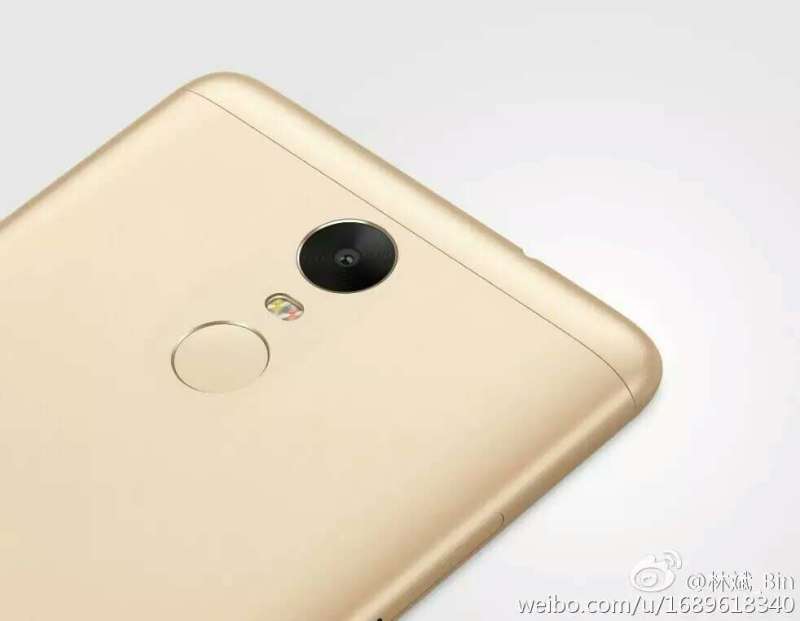 For the longest time, we’ve dissed the render that kept popping up claiming to be a Xiaomi Redmi Note 2 Pro aka ‘the metal clad Redmi Note 2’. However, developments in the recent past have meant that we are made to take the render more seriously than we would’ve imagined.

A little while back, Xiaomi co-founder and president Bin Lin posted a render — the same one that looks like a rehashed Meizu — which we believe is the final puzzle block confirming the Redmi Note 2 Pro’s design. It does seem like the phone WILL look like a Meizu — whether or not you like the fact.

The Redmi Note 2 Pro will not particularly be a generation apart from the current Redmi 2 which has only spent a little over a couple months on the market. It’ll be something like what the new Letv Le 1s is to the Le 1 — an incremental upgrade, more to do with the metal build more than anything else.

Inside, it’s still believed to have a Helio X10 along with specs we’ve seen on the Redmi 2. The Redmi 2 didn’t perform as well in real life as it did on paper, and thats what Xiaomi will probably be set on doing.

Could the 24th of November finally bring the Redmi Note 2 Pro?

Previous How waterproof is the budget Oukitel U7 Pro? This video attempts to tell exactly that