While it is Xiaomi’s Mi5 and the upcoming release from Vivo that is grabbing the attention of the media, it’s the latest Nubia Z11 which has caught our eyes.

ZTE’s Nubia brand has been making flagship phones for a couple of years now. Sometimes they hit the nail on the head (see the Z7 range) and other times they miss their target (see the Z9 range), for the Z11 they might be on the mark once again.

Taking inspiration from the curved display of the Samsung Galaxy S6 Edge, the Nubia Z11 might too have an edge to edge 5.2 inch display spanning its body. The render which was posted this morning appears to show less of a curve than the Samsung screen, and might even have a near 90 degree bend in it.

At this time we don’t know if the edge will be an area for notifications, more touch control options or is simple a reflective piece of material to give the appearance of an edge to edge panel. 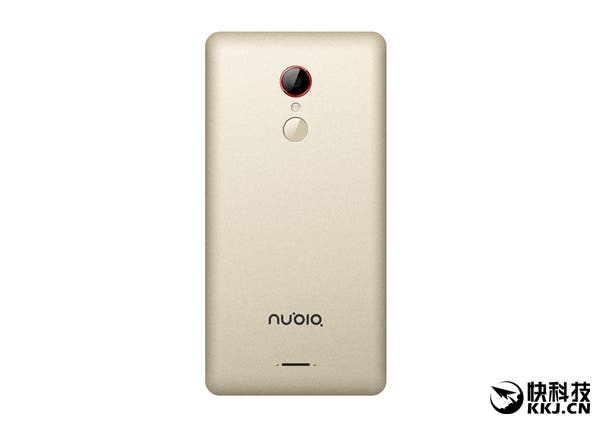 Rumoured specification details for the phone were also posted stating that the Z11 would be equipped with a Snapdragon 820 processor, 4GB RAM, up to 128GB internal storage, 13 mega-pixel front camera and 20.7 mega-pixel rear. Android 6.0 will come on the phone by default with Nubia’s own ROM.

What do you think of the latest Nubia Z11? Could this be a contender for the next gen flagship battle?