The Xiaomi Mi Pad 2 is another Xiaomi product to say goodbye to plastic and hello to alloy and looks and feels all the better for it too. Ditching plastic means that Mi Pad 2 users can finally be free of the super slick rear side of the 7.9-inch tablet, while also getting something that is thinner and lighter in the hand too.

Xiaomi boasted that that Xiaomi Mi Pad 2, a flagship tablet, weighs 38g less than the original Mi Pad for a total weight of 322g, and is 18% thinner, just 6.95mm thick. 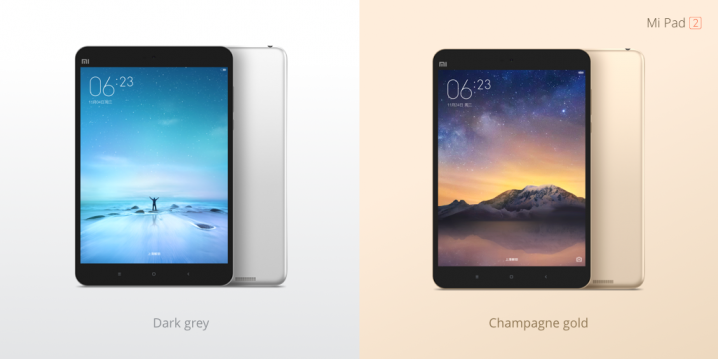 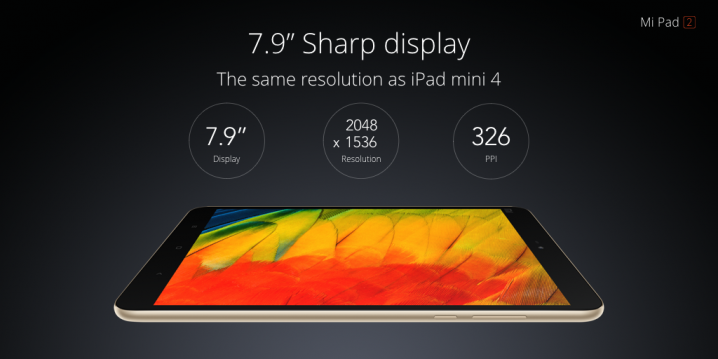 Up front the tablet retains a 7.9-inch display from Sharp with the same 2048 x 1536 resolution as the iPad Mini 4, and a pixel density of 326ppi. There is a new ‘reading mode’ feature on the Mi Pad 2 also, which reduces the backlight to prevent eye fatigue and also prolong battery life. 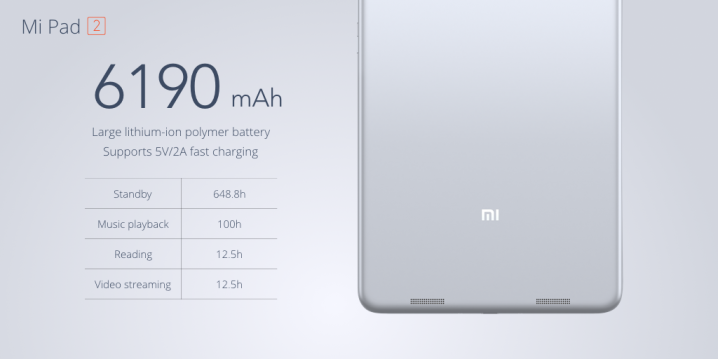 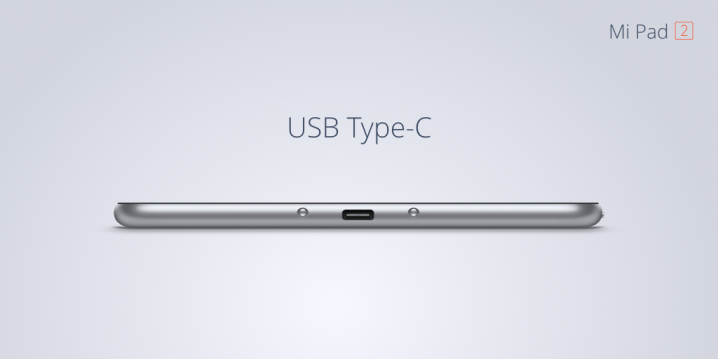 Speaking of the battery, the sleek metal Mi Pad 2 houses a large 6190mAh battery, which is charged via USB Type C. Xiaomi say the battery is good for 12.5 hours of video streaming or reading, 100 hours of music and 648 hours of standby.

Read Also:  MIUI 13 released - Official list of smartphones to get this update 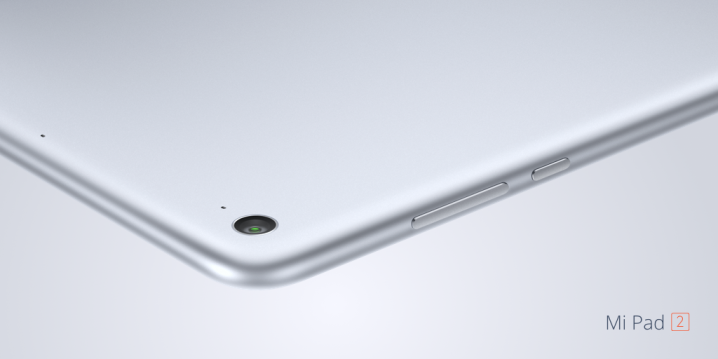 The upgrades continue to the cameras where we see a 5 mega-pixel camera on the front and an 8 mega-pixel sensor on the rear. 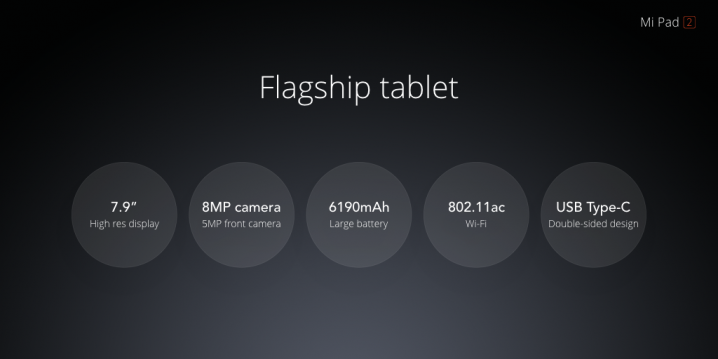 Xiaomi have moved away from Nvidia for their chipset supplier and have opted for Intel processors. The Mi Pad 2 runs a 2.24Ghz 14nmm Intel X5-Z800 chipset, with integrated Intel HD Graphics GPU. RAM is 2GB, while there are options for either 16GB or 64GB internal storage. 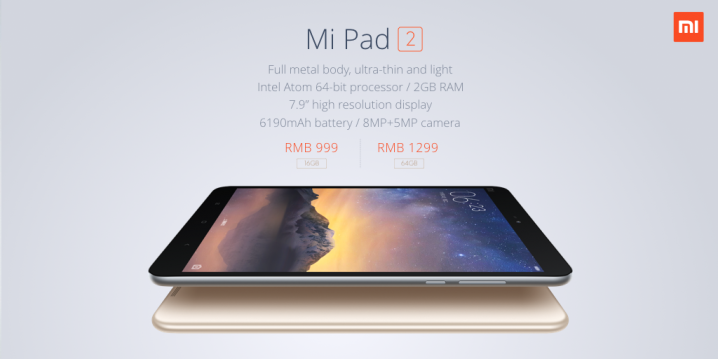 Pricing for the 16GB version is 999 Yuan while the 64GB model will be slightly more at 1299 Yuan. Overall these are great updates, but I feel that Xiaomi have missed a trick once again by not supplying the Mi Pad 2 with LTE access.

Xiaomi have also announced that the Xiaomi Mi Pad 2 will run either MIUI V7 based on Android 5.1 or Windows 10. We are waiting to learn if this option is available out of the box, if it is a dual boot option or if users need to install Windows 10 themselves.