Today Xiaomi launched 3 new products, on the phone side the announcement was all about the new Xiaomi Redmi Note 3. Learn all the specs of the Redmi Note 3 and what it has to offer here.

There was quite a large gap between the launch of the original Xiaomi Redmi note, and the Redmi Note 2. In fact the Redmi Note 2 only launched a few months ago and it was today that the Beijing tech giant pulled the wraps of the Redmi Note 3. 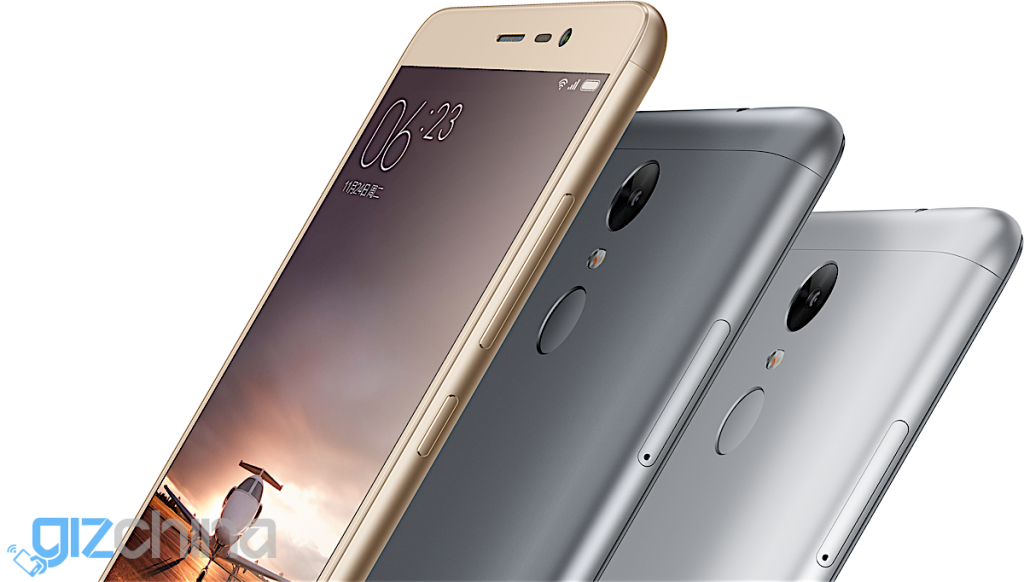 If you have been following the Chinese tech world this year you will know why Xiaomi have had to speed things up. Meizu, Huawei, ZTE, and all manner of other smartphone rivals have been releasing phone after phone, and all with features the Redmi Note 2 lacked, so the Xiaomi Redmi Note 3 was born. 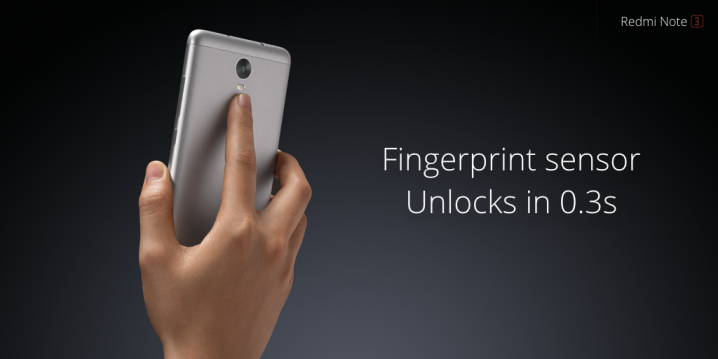 Xiaomi had even shown off a render of the Xiaomi Redmi note 3 so we already knew the phone would feature an alloy body and rear fingerprint scanner. With the launched we have also learned that the fingerprint scanner has an unlock speed of only 0.3 seconds and that the metal body measures just 8.65mm thick. 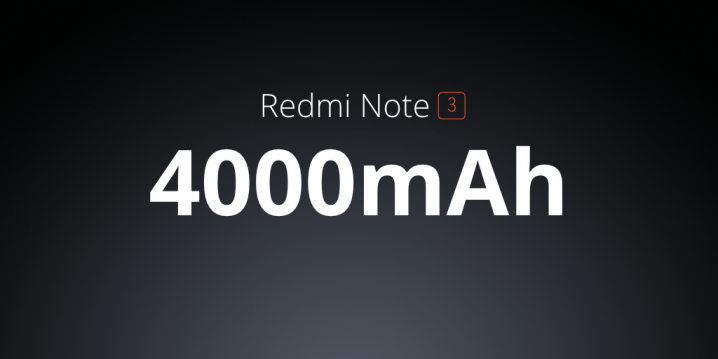 What we didn’t know about the all metal Xiaomi Redmi Note 3 is the fact it would have a large battery. Xiaomi usually are quite generous with battery sizes, but they have gone above and beyond this time and the Redmi Note 3 sports a 4000mAh battery pack. 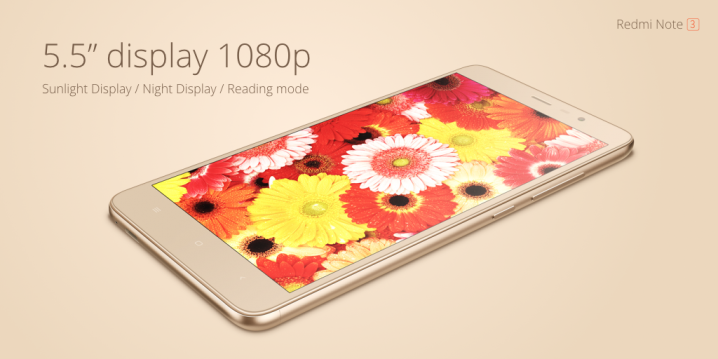 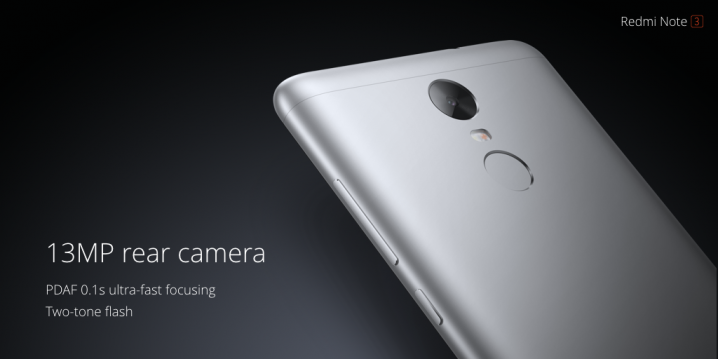 If you are familiar with the Xiaomi Redmi Note 2 then the rest of the hardware isn’t going to much of a surprise. The Xiaomi Redmi Note 4 has a similar 5.5-inch 1920 x 1080 display, Mediatek Helio X10 chipset, 2GB RAM, 13 mega-pixel rear camera with PDAF fast auto focus, Dual SIM LTE and 802.11ac WIFI. There will also be a 3GB RAM 32GB version too.

Read Also:  Xiaomi announces an upcoming technology - see the future at a glance 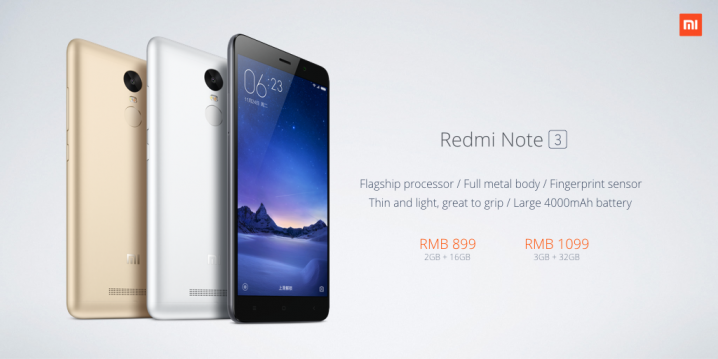 Xiaomi are shipping the Xiaomi Redmi Note 3 with MIUI 7 out of the box, and in China the price is an astonishing 899 Yuan, with the 3GB model costing 1099 Yuan.

The Xiaomi Redmi Note 3 is up for pre-sale now from Shop.GizChina.Com from just $199.99.

Next Xiaomi launches the Mi Air Purifier 2 for 699 Yuan