For fans of big Huawei phones in China there will be 4 different versions of the Huawei Mate 8 available and in a range of 4 colours. So enough choice to get the memory combination and colour choice to match your needs. 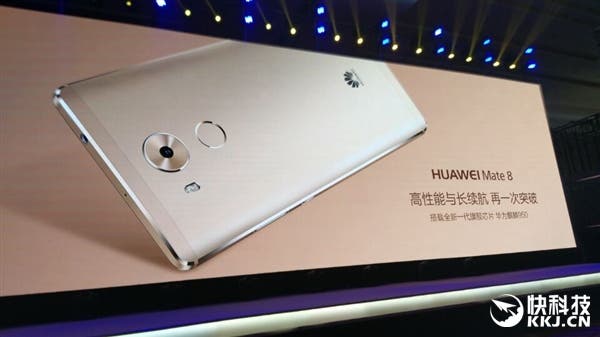 The Mate 8 steps up as the next flagship phablet in the Huawei range with a 6-inch display, which remains at FHD 1920 x 1080 resolution despite rumours saying that Huawei would finally bite the bullet and go for a 2K panel. This is a wise decision in our opinion, as a 1080p panel is still more than suitable for a 6-inch panel, and won’t tax the system or battery. 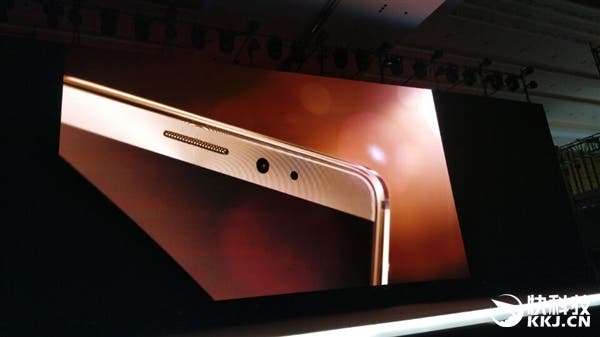 A black bezel runs around the display measuring 2.7mm thick and as is the fashion for 2015 the display ends in a 2.5D curve at the edges. 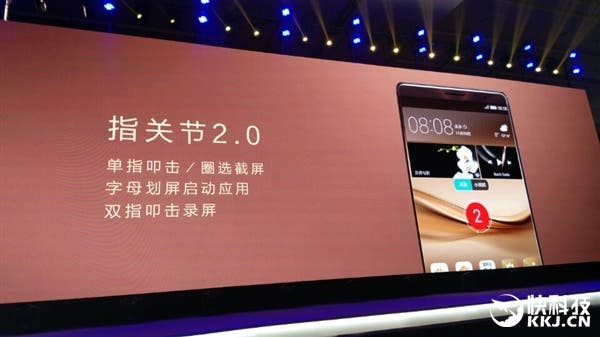 Speaking of the system Android 6 comes on this beast of a phablet running Huawei’s own Emotion UI ROM over the top. This Android set up gets pushed along be the self-developed Kirin 950 16nm chipset running at 2.3Ghz (4 x A72 cores at 2.3Ghz and 4 x A53 cores at 1.8Ghz) and up to 4GB RAM (cheaper models have 3GB RAM). 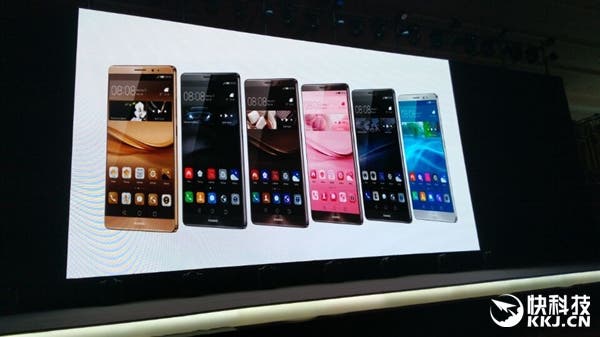 The metal bodied phablet runs a fingerprint scanner on the rear and rear Sony IMX298 16 mega-pixel sensor, while the front camera is an 8 mega-pixel shooter.

Other features include dual SIM support, a 4000mAh battery for around 2.5 days of use, and the same Knunkle gesture support we saw in the Huawei Mate S. 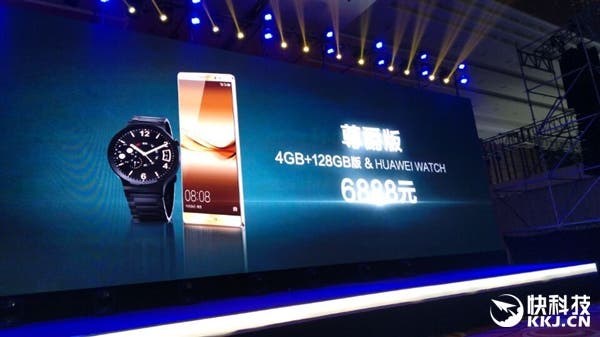 As for pricing, well if you are in China you can pick up the base model of the Huawei Mate 8 for just 2999 Yuan with 3GB RAM and 32GB memory. For 3199 Yuan you get the same memory but with all LTE support (for Chinese networks and likely better support abroad). 4GB RAM 64GB memory will set you back 3699 Yuan while the top end model with 4GB RAM and 128GB memory is 4399 Yuan. Huawei also are offering a Mate 8 and Huawei Watch combo deal for 6888 Yuan.

What do you make of the latest Huawei flagship phablet?

Next Huawei Mate 8 in photos