ZTE are rumoured to be working on a Nubia flagship model for China and international markets. The Nubia Z11 could launch in China and the U.S at the same time.

We had already seen renders of the upcoming Nubia Z11. Those images showed a phone with alloy body, rear fingerprint scanner and a design that looks like the Xiaomi Redmi Note 3 and Meizu phones. While the looks of the new flagship Nubia are similar, the planned launch of the phone couldn’t be anything more different from rivals.

Apparently the upcoming Nubia Z11 smartphone will launch in both China and the U.S simultaneously, marking the first time a Chinese manufacturer has attempted such a release. 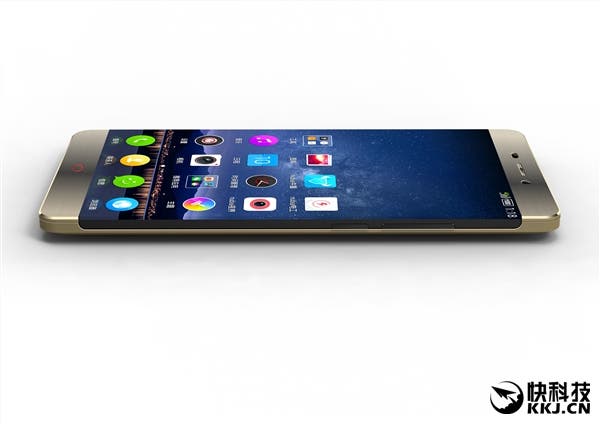 Specs for the Nubia Z11 meet our expectations for what a 2016 flagship might boasts including a Snapdragon 820 chipset, 4GB RAM and 128GB internal memory. What remains to be seen is how ZTE will plan to price the phone and what spec differences there will be between regions.