Cubot launch another low-cost but well made smartphone in time for the holidays. Take a look at the Cubot X17 in this unboxing and hands on video.

Cubot are now offering 2 slim phones made with metal chassis that look like phones that should be double the price. Those phones are the Cubot X16 (see our unboxing here) and the updated Cubot X17.

Before getting your hands on the Cubot X17 you should take a look at the spec sheet of this phone vs the Cubot X16. Have a good study of each device and you will quickly learn that there is no major difference between the two phones. 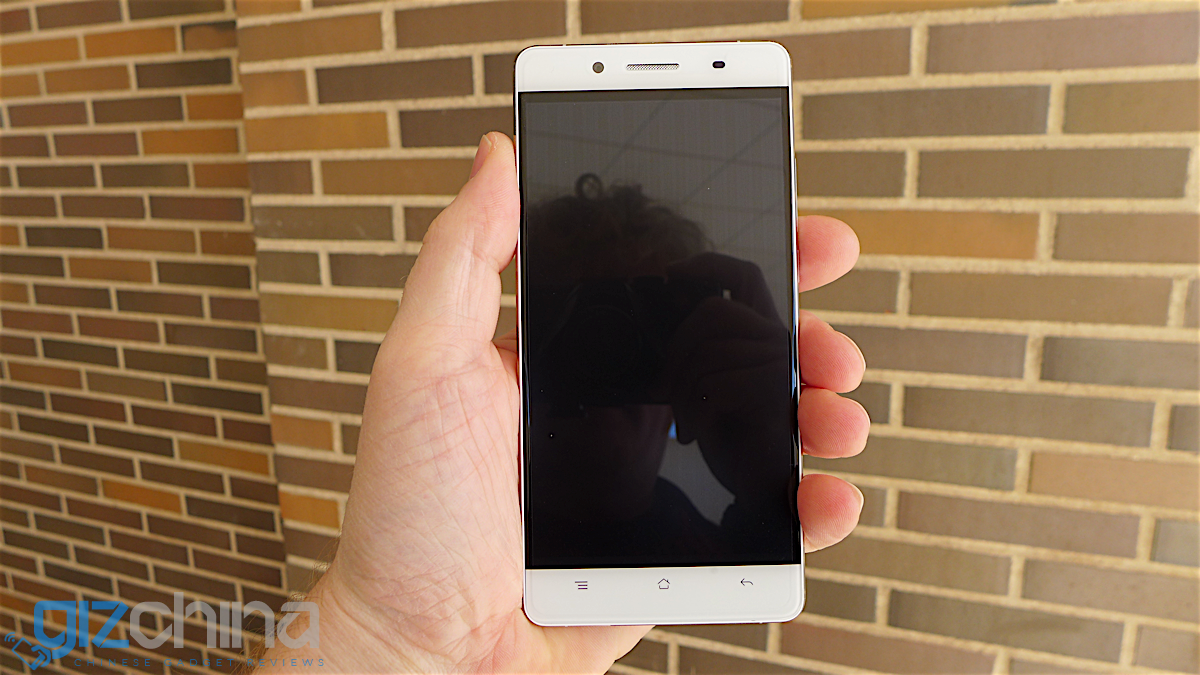 In fact its just the outward design of the X17 and X16 which differs from one another making your shopping decision all the more easy. Just choose the one that you prefer the design off. That in itself might prove difficult as they both look rather good in the hand. 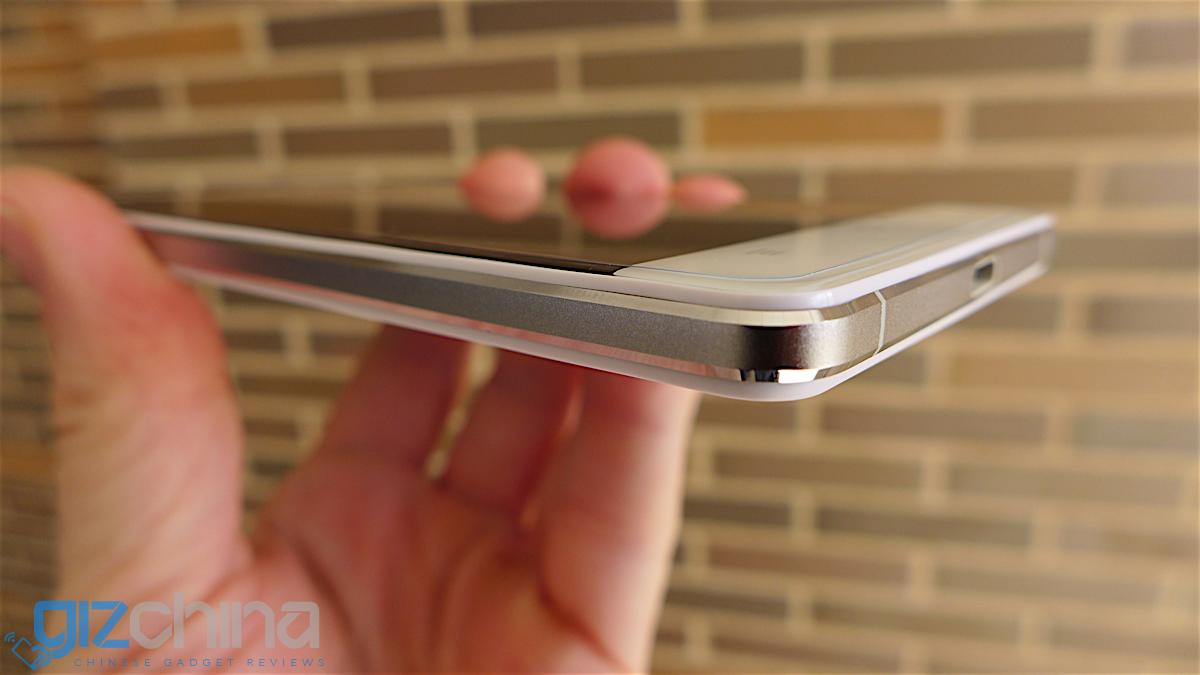 The Cubot X17’s design features a 5-inch JDI panel, capacitive buttons and a slim metal chassis. Although slim and compact the Cubot X17 is a heft device (for the size), that weight coming from the steel chassis. More expensive phones might have an alloy CNC chassis instead, but I actually prefer the slightly heavier design of the Cubot, if feels substantial and gives me a sense of durability. 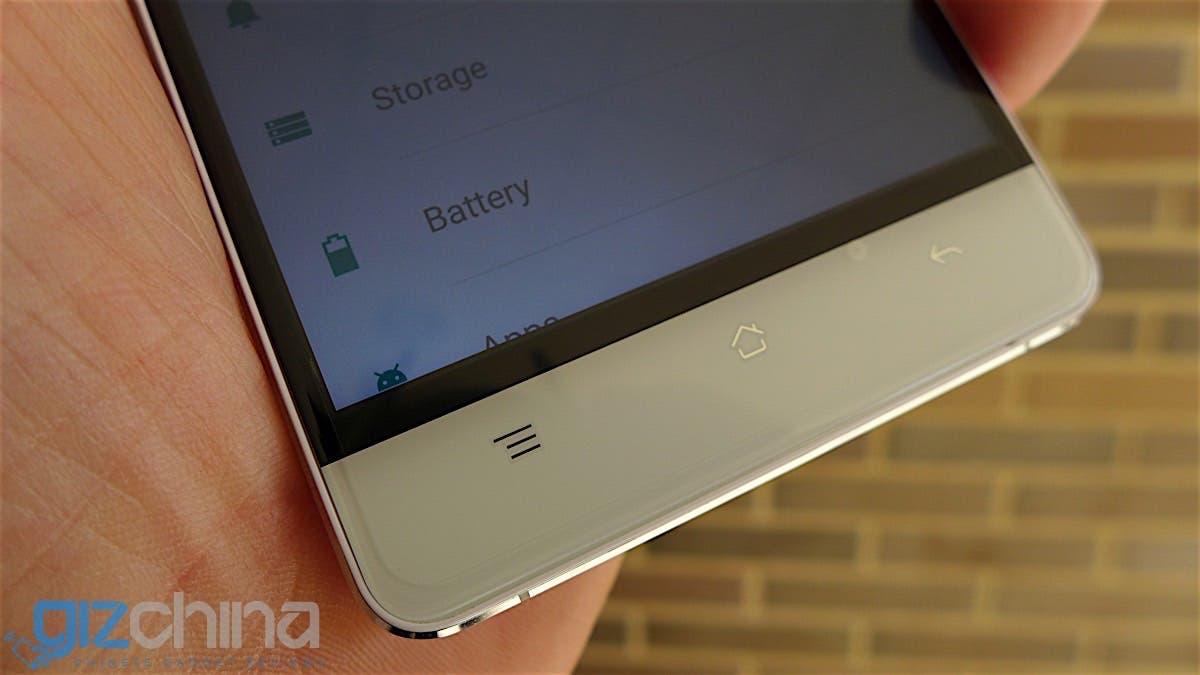 As with most Android phones designed in China during 2015, the Cubot X17 has a black bezel around the display, so although the phone appears to be bezel-less it isn’t. A lot of you are going to dislike this about the phone, but really in use you don’t notice it.

Cubot are sticking with a standard micro USB for charging the 2500mAh battery. I’ve not had time to see how well the battery lasts in the phone, but I’m hoping it will cope with the FHD panel due to the low-frequency quad-core chipset on board. The rear of the Cubot X17 is where the major design difference between it and the X16 are notable. The X17 has an alloy rear that looks like an older Vivo design. In fact the protruding camera and dual LED flash look very Vivo too.

As the rear of the phone is non removable your Micro SIM cards (or Micro SIM + SD card) are inserted via the SD tray on the left side of the phone. A power and volume button located on the right and a 3.5mm headphone jack in the top. 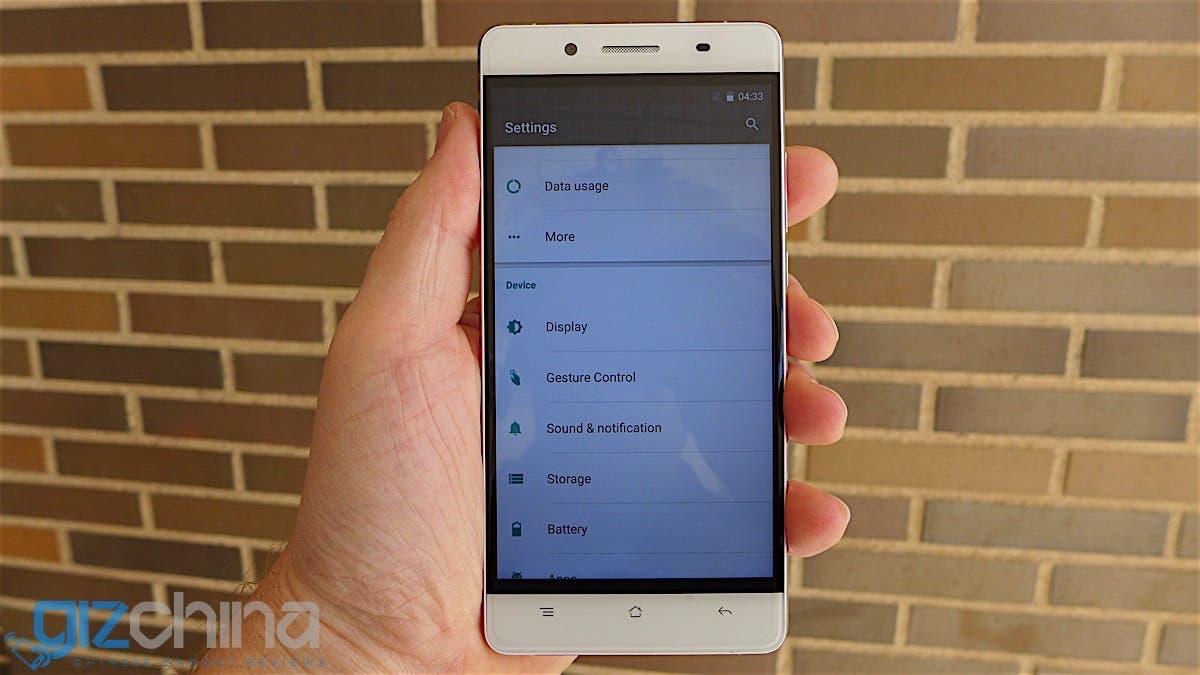 The camera specs on the packaging of the Cubot X17 state the rear camera is a 16 mega-pixel sensor while the front is 8 mega-pixels. I don’t believe this to be the actual sensor specs but rather the interpolated specs, and I think what we have is a 13 mega-pixel rear and 5 mega-pixel up front (still nothing to be sniffed at).

Bands 1/3/7 and 20 are supported for LTE and you have the option of running either dual SIM cards or a single SIM and up to 32GB SD card. A great build, good quality and solid specification! The Cubot X17 is a real surprise phone. If you are after a phone that has the beauty of a Vivo but at a fraction of the price this is one to look at.

Next OnePlus now makes sandstone cases for the iPhone 6s