Gionee’s Marathon M5 is a brilliant phone with a surprisingly sleek body and a battery that is made to last. According to teasers being sent by the home wing of Gionee, an upgrade is in the making.

While the current Marathon M5 is quite a potent device with a large enough battery for even the most demanding users, it could perhaps do with a quick processor swap. It currently runs the MediaTek MT6735 which is pretty entry-level; something like the MT6752 or even the Helio X10 could make the Marathon M5 Plus a complete package. 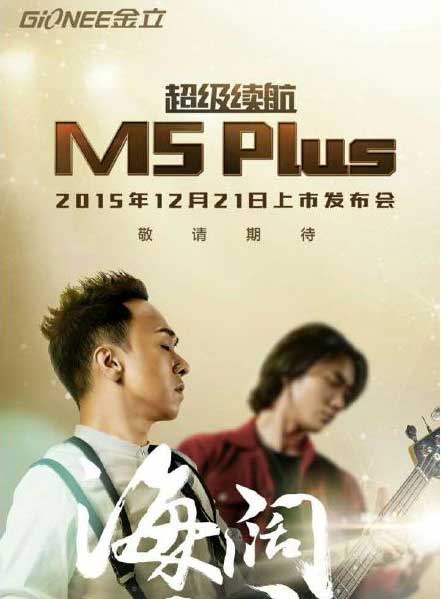 Word is that the M5 Plus could also feature a battery larger in capacity than that of the M5, which stands at 6020mAh. This, while retaining the reverse-charging feature, which allows you to charge other devices using the Marathon M5.

With three weeks to go between now and the launch, you’ll have to hold on to your horses a bit before getting to know it all.