Gionee was one of the first smartphone brands in China to get relevancy in the West. In addition, it was also one of the first Chinese brands to appeal to the Indian market. However, the company failed to compete with the likes of Xiaomi and lost its momentum. After a couple of years of keeping a low profile, the smartphone brand returned with a bunch of low-end smartphones in the last year. Gionee is alive but is mostly a low-end and mid-range focused smartphone maker nowadays. Today, the brand is introducing a unique new smartphone. It runs an Unisoc chipset and also runs Huawei’s HarmonyOS.

The Gionee G13 is probably one of the first non-Huawei smartphones to bet on HarmonyOS as its operating system. Of course, a couple of other handsets have been already released with HarmonyOS, but it’s intriguing to see that Gionee is also betting on this firmware. To those unaware, HarmonyOS still has a lot of Android under the wraps but is constantly evolving to become something else. In case you’re unaware, the Google Mobile Services are absent in this system. Instead, we have the Huawei Mobile Services and Huawei’s AppGallery. As long as this device remains in China, we don’t see a problem in using HMS. 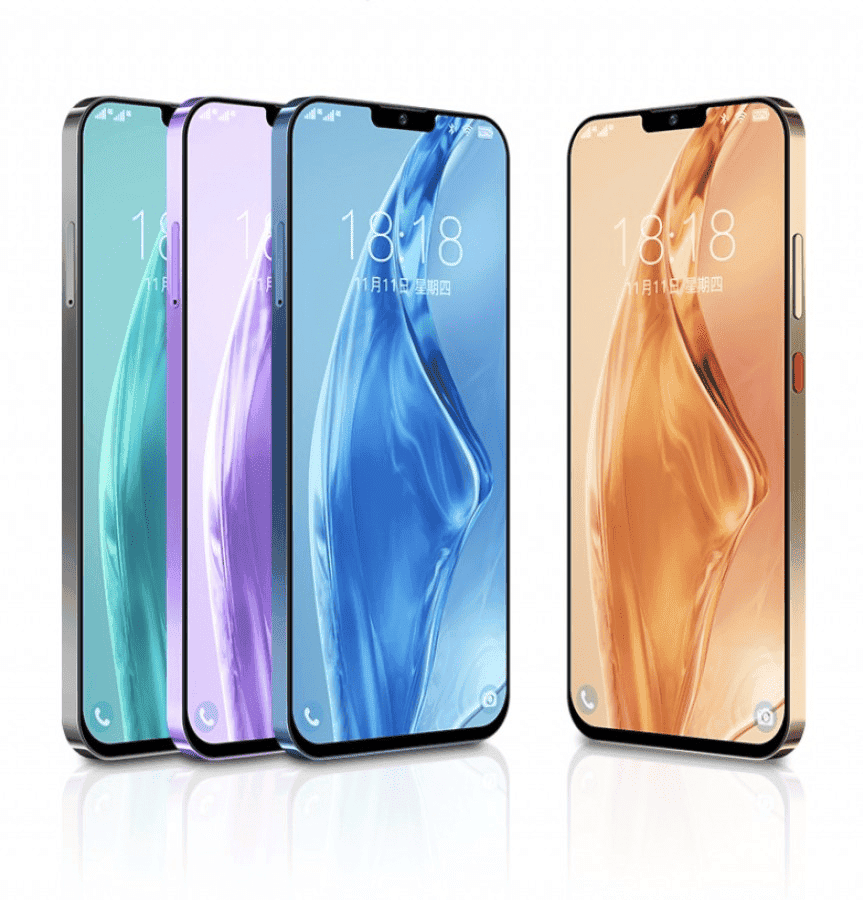 In terms of specifications, the Gionee G13 flaunts a 6.26-inch LCD screen. Despite the low-end nature, the device comes with a Full HD+ resolution. The downside is that it refreshes at 60 Hz. The screen also has a 19:9 aspect ratio and has a wide-notch solution to house the 5 MP selfie snapper. Under the hood, it boasts the Unisoc T310 SoC. This chipset only has four cores, but that is led by a single ARM Cortex-A75 core clocked at up to 2.0 GHz. It also has three ARM Cortex-A55 cores clocked at up to 1.8 GHz. The handset has 4 GB of RAM, and the storage options are… weird. Users will opt between a variant with 4 GB and 32 GB, or 4 GB and 128 GB. You have a micro SD slot for further memory expansion.

In terms of optics, we have a 13 MP main camera, and a 2 MP macro shooter on the back. The battery may be a major disappointment, after all, it only has 3,500 mAh of capacity. As this is a 12 nm processor, we don’t think it will live an entire day without charges. Anyway, it’s good to have a USB Type-C port in the handset.

Next Apple rolls out watchOS 8.4 to fix the charging issue