Starting from the Pixel 3 series, there have been more affordable Pixel handsets with the letter A at the end of the name. The previous two generations included the Google Pixel 4a and the Google Pixel 5a. The Google Pixel 6 has been on the shelves for a while. So it’s the right time to enrich the series with the Google Pixel 6a smartphone. In fact, we have heard many rumors concerning this handset. And recently, it seems Google has accidentally confirmed the existence of this phone. 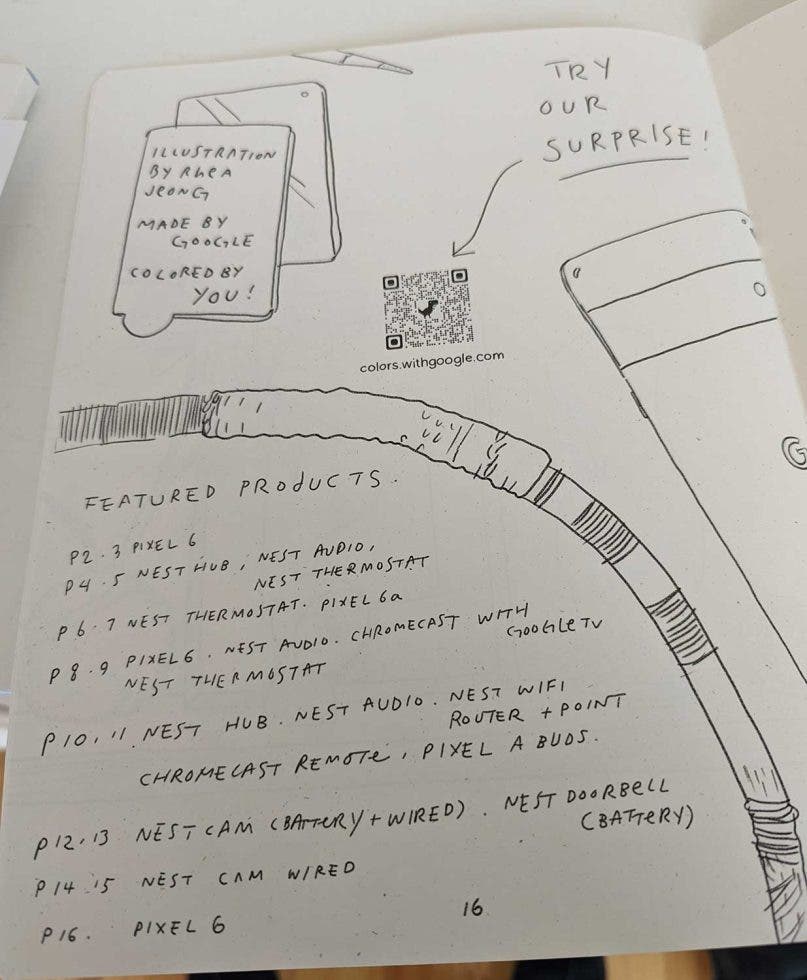 Earlier this week, Google sent out some gifts to Pixel Superfans. The boxes included a Nest Audio and a coloring book. The latter has a mention of the yet-to-be-announced Pixel 6a. On the 16th page of the coloring book, we can see an index of Google products featured throughout the book. So the book said that on pages 6-7, you can find the Nest Thermostat and the Pixel 6a. of course, there is no Google Pixel 6a smartphone on that pages. 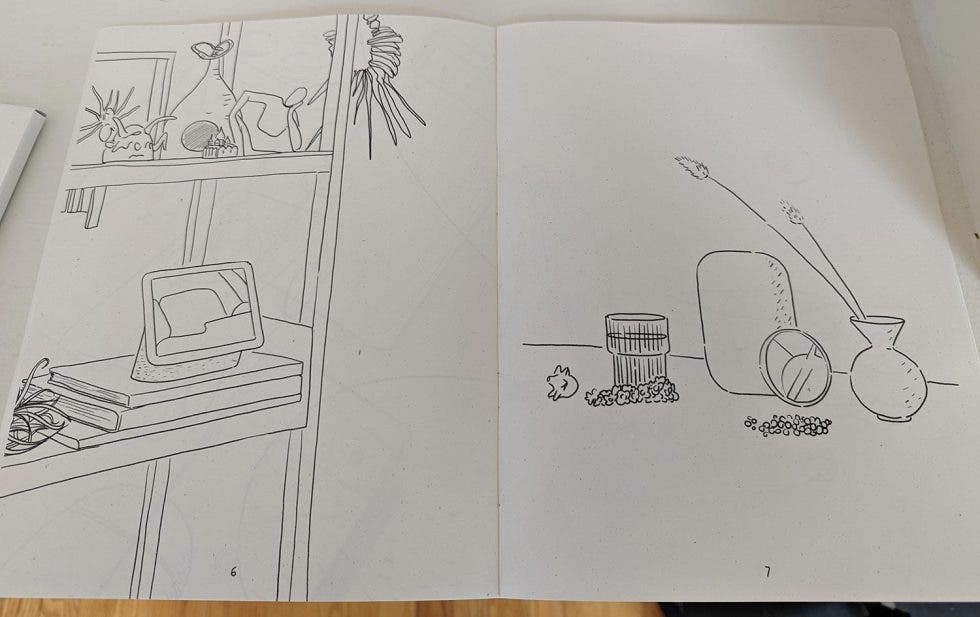 So we think that the mention of the Google Pixel 6a in the color book because the company hasn’t officially tweeted a word about this handset.

As for us, we don’t think the Google Pixel 6a will be announced anytime soon. Generally, Google doesn’t release smartphones frequently. Moreover, as Max Jambor reported, the Pixel 6a is going to hit the market in May.

Honestly, nothing certain is known about the Google Pixel 6a. But we can assume that it will sport an OLED screen with a high refresh rate. Also, there should be a Tensor processor, up to 8GB of RAM and up to 256 GB of storage. The charging power should be 18W.

By the way, in terms of the processor, the Google Pixel 6a smartphone will probably use the Tensor GS101 chipset under the hood. Thus, it will be packed with the same chip as the Pixel 6 and Pixel 6 Pro smartphones. 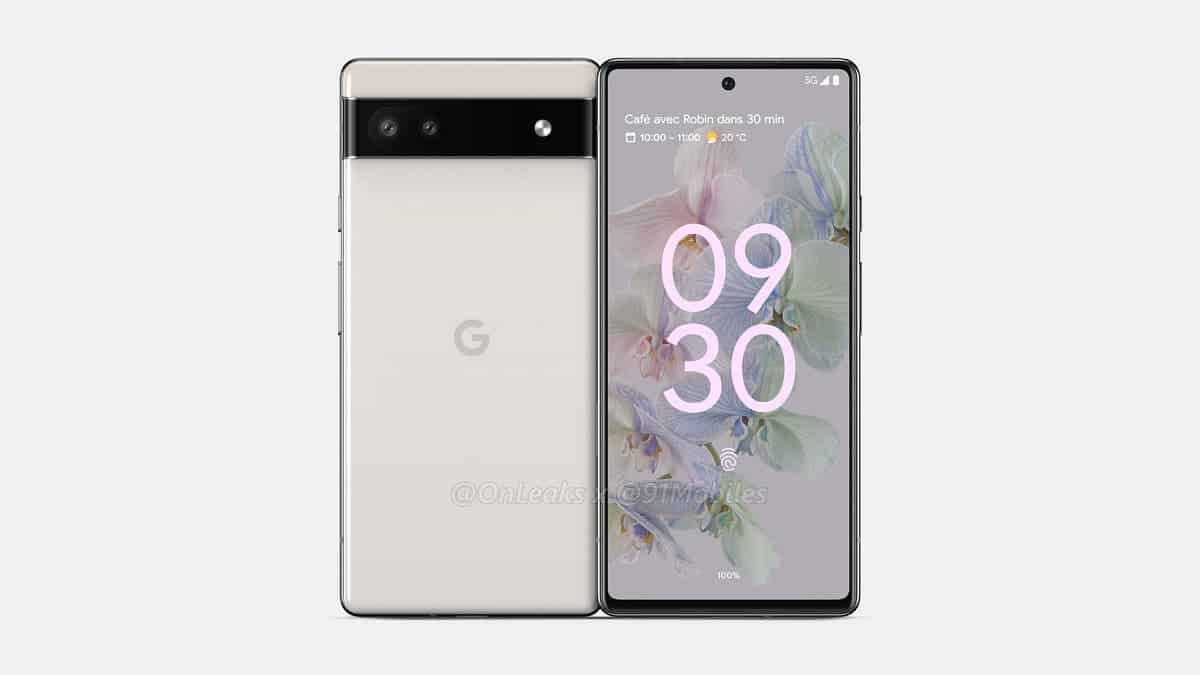 Next Gionee G13 launched with Unisoc chipset and HarmonyOS