There are not many smartphone makers that want to put money, effort, and time into designing gaming mobile phones. In the past, this niche has been considered not attractive and not large. But mobile gaming is gaining momentum. So there are more and more customers who prefer genuine gaming smartphones over conventional smartphones. The only thing they might have concerns about is their appearance. But agree that it’s not a big deal to make gaming handsets look like ordinary phones. Moreover, traditional gaming smartphone makers such as Black Shark have already tried such an approach. Well, there are many other aspects that gaming phone manufacturers must take into account. And seems Nubia has done. According to the latest leaks, the upcoming Nubia Red Magic 7 will have a global version with an in-screen camera. 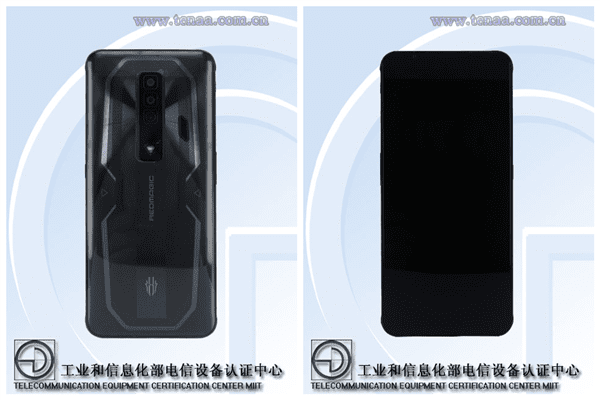 To reach a full-screen effect, currently, manufacturers use either punch-hole screen design or the waterdrop notch design. We are not talking about the approaches such as dual screens, flipping cameras, sliding structures, etc. That’s why when it comes to gaming smartphones, the brands in the market have been using a screen design with a large chin and forehead. This was the only way to avoid visual occlusion caused by holes in the display. This means that the upcoming Red Magic 7 with an under-display camera might solve all the aforementioned problems.

As for the specifications, under the hood, the Red Magic 7 will sport the Snapdragon 8 Gen 1 chip and come with 18GB of large memory. If so, the phone will become the most powerful smartphone in the Android camp. We mean there is no Snapdragon 8 phone with such a large memory. Also, as we are dealing with a gaming smartphone, it’s logical to see a good heat dissipation system. The active cooling fan will have 20,000 rpm. So we are expecting the phone will be very powerful in terms of performance. 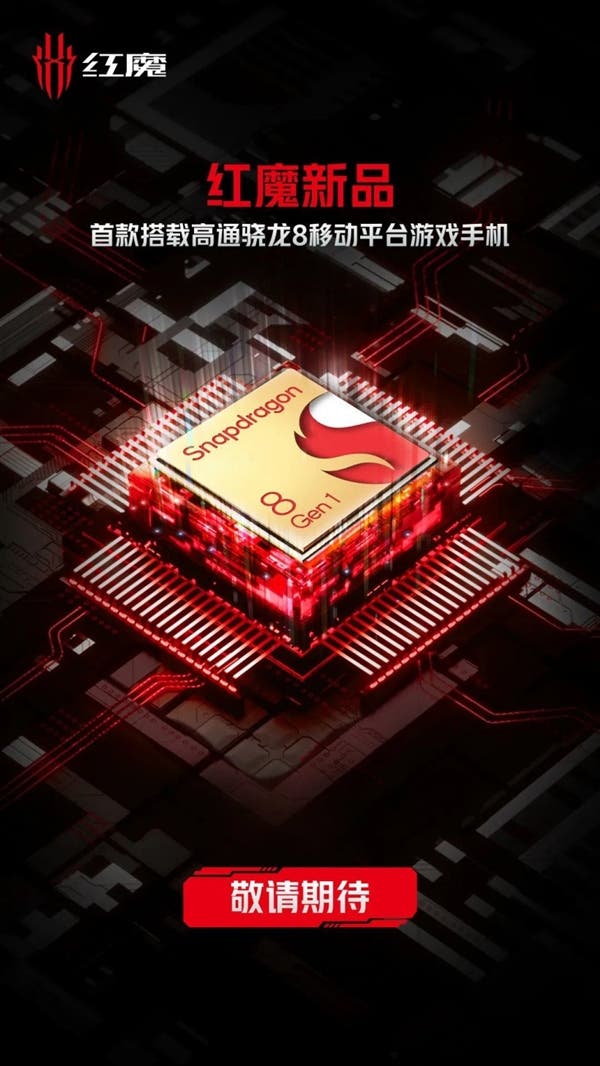 In terms of screen, the Red Magic 7 will have a 6.8-inch 1080P resolution OLED straight display. According to the previous leaks, it will support a screen refresh rate of 144Hz or higher. Of course, there will be screen fingerprint recognition.

It is worth mentioning that the Red Magic 7 will have the fastest charging solution in the market. The phone will come with a 165W charging power. So the built-in 4500mAh battery will get charged to 100% in 10 minutes or even less.

Previous iOS 15.4 and iPadOS 15.4 Pushed Out To iPhone And iPad Users: What New They Bring?

Next Google Accidentally Hints At Unannounced Pixel 6a Existence