There has been reports that Qualcomm recently acquired a new chip company called Nuvia. This was reportedly meant to enhance the production of new desktop and server chips. As a partner, ARM is reportedly not pleased with this move by Qualcomm. And this has gone further to cause dispute between the two partners. 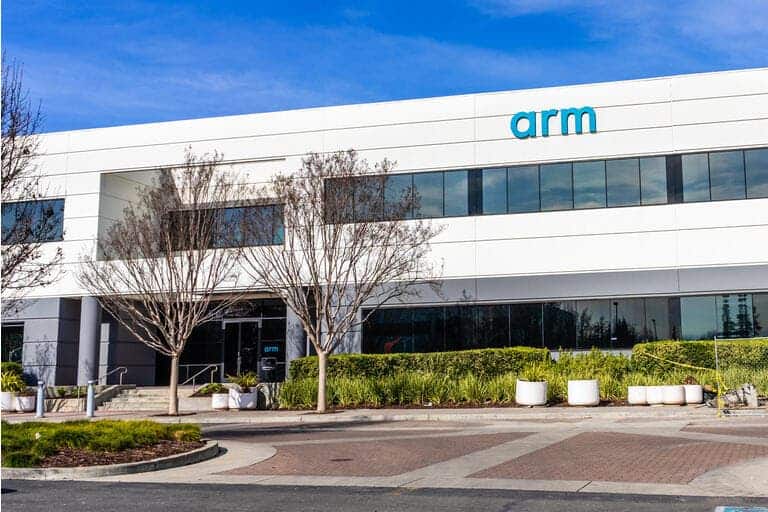 According to the lawsuit involving this case. ARM is seeking to make changes its licensing terms and business models. Doing so will mean that in the near future, what makes Google’s Tensor chip a unique chipset will not be possible. This will also go the long way to affect Samsung’s works on AMD GPUs.

SemiAnalysis revealed that Qualcomm on the other hand has also filed a counterclaim to ARM’s new licensing terms. Qualcomm revealed the following details on October 26. The relevant part of the British Semiconductor company’s new business model starts from the 75th page.

At least as early as October 2022, ARM falsely stated to one or more of Qualcomm’s long standing original equipment manufacturer (“OEM”) customers that unless they accept a new direct license from them on which they pay royalties based on the sales of the OEM’s products, they will be unable to obtain ARM-compliant chips from 2025 forward.

Qualcomm has also revealed that ARM has threatened another Original Equipment Manufacturer (OEM). It states that the company faces an exclusion possibility from the market. They threatened that the OEM company may not be able to receive any ARM compliant chips from Qualcomm or any other supplier. 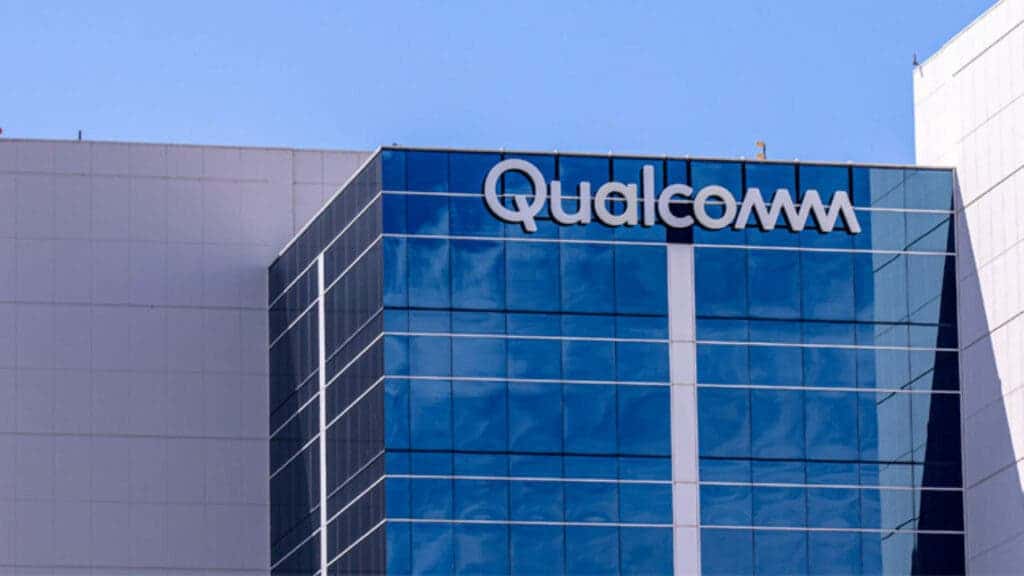 Apart from threatening to cut out Qualcomm and other Semiconductor companies from licensing their CPUs, the company is said to have told OEMs that they cannot obtain any other ARM technologies like GPU and NPU technologies without obtaining licenses. To be able to obtain such technologies, the OEMs needed a direct license from ARM.

To apply more pressure, ARM further stated that. Qualcomm and other semiconductor manufacturers will also not be able to provide OEM customers with other components of SoCs. Such as graphics processing units (“GPU”), neural processing units (“NPU”), and image signal processor (“ISP”). Because They plans to tie licensing of those components to the device-maker CPU license.

What Is ARM Actually Trying To Do

Per the breakdown explanation to this from SemiAnalysis. “Arm is effectively bundling its other IP with the CPU IP. In a take-it-or-leave-it model”. Doing so will only prevent the production of non-ARM Mali GPUs. Such GPUs include Samsung’s work on AMD GPU’s for Exynos or its work on Qualcomm’s Adreno GPUs. 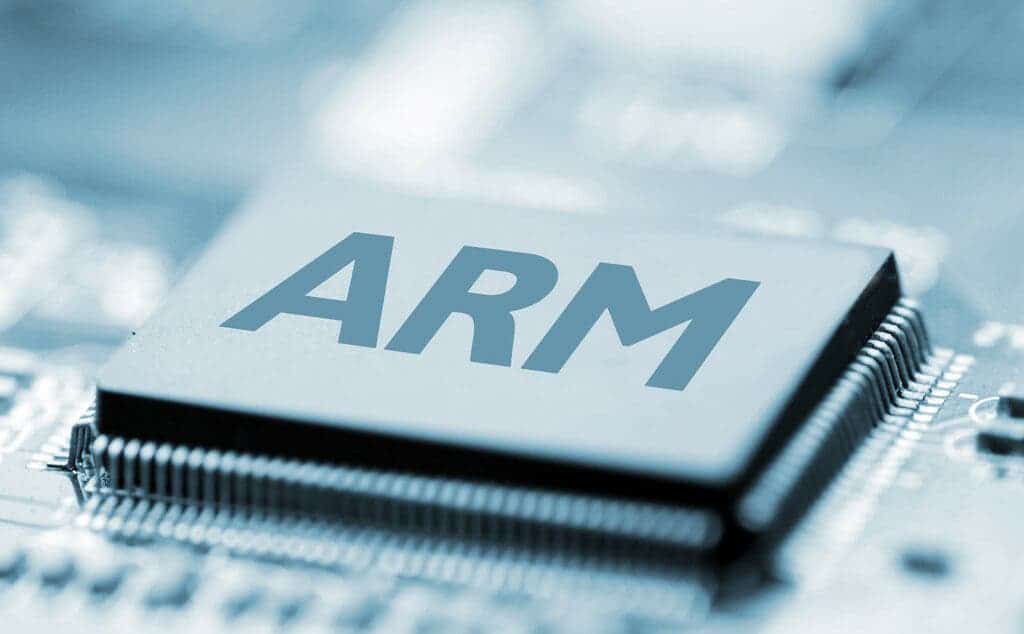 How this is going to affect Google’s Tensor chip is this. The Tensor chip has something called Tensor Processing Unit (TPU) and a custom NPU. These are responsible for running and speeding up machine learning features like the camera processing and voice processing. If the Cambridge based company changes its licensing terms. These TPU and NPU could face possible exclusion from the future Tensor chips.

If this should happen, it means Google may have to go back to its old technology. Something they purposely abandoned in favor of the Tensor chip. That is the Pixel Visual / Neural core model. This model uses a separate co-processor for camera and other Machine Learning tasks. Unlike the Tensor chip that has the Neural Core integrated into the main chip.

Qualcomm’s argument is that ARM cannot change its existing license for more years to come. Neither does it have any right to obtain additional royalties from Qualcomm’s customers.

The only new development from this issue comes from Qualcomm. It says that ARM has not informed them about the new business models. That OEMs need to obtain direct license from ARM before they could obtain any ARM related technologies. Qualcomm stated that, ARM intends to:

ARM Could Open Up For Negotiations looking on the brighter side of the new dispute. There could be some aspects that would allow device makers to negotiate with ARM for custom components inclusion.

A statement from ARM to Fierce Electronics on Friday makes this even clearer. It says that Qualcomm’s claims are “riddled with inaccuracies” and that its response is coming.

Next 5G turned out to be really disappointing and here's why